Eurasian community come together to celebrate the feast of San Pedro

There is always a large turnout of people at the annual San Pedros feast in the Portuguese Settlement. - filepic

MELAKA: The San Pedro feast (Feast of St Peter) was celebrated with much joy as Portuguese-Eurasian community came together to revel in various activities at the Portuguese Settlement.

The annual celebration which commemorates the patron saint of fisherman (St Peter) saw many activities including a coconut peeling and fishing competition, stage and band performances, cultural show, football and decoration of boats.

Save the Portuguese Community (SPCAC) action committee chairman Martin Theseira said funds for the three-day event was via donations from within the community.

He said the festival’s organisers would continue efforts to relive the festival to mirror the 1980s when it was celebrated grandly and attracted thousands of visitors. Boats belonging to the fishermen in the Portuguese Settlement are elaborately decorated for the feast day of St. Peter, the patron saint of fishermen.

Theseira said he had proposed the idea for a female village chief to Tey when the latter took office, last month.

He suggested Lazaroo for the job because of her voluntary works and dedication to the community for over two decades. 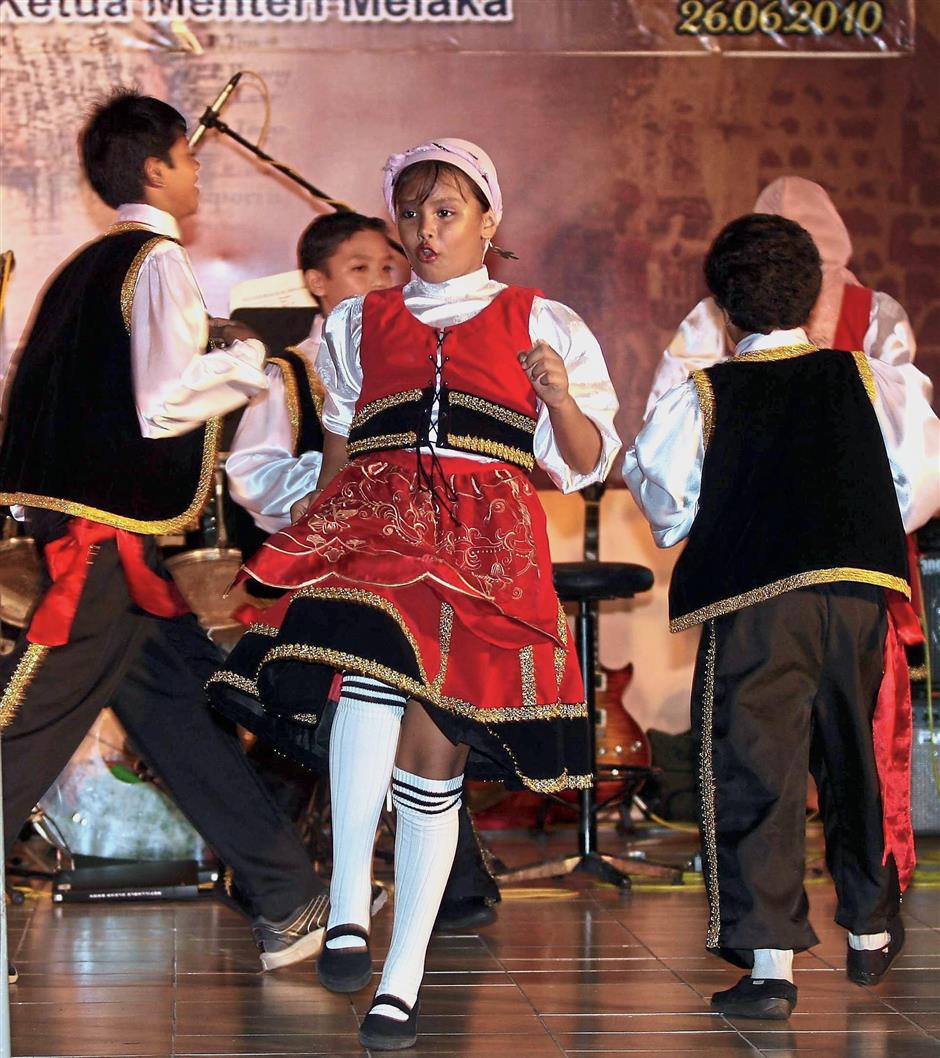 A filepic of young dancers performing for the San Pedros feast at the Portuguese Settlement.

“She is a sincere and dedicated individual who emphasises on community oriented programmes without hoping for rewards.”

Theseira said SPCAC was also working towards reinstating the post of regedor that was introduced during the British rule in 1926.

Lazaroo, a mother of three boys, has been involved in volunteerism for more than two decades in the settlement.

He said settlement leaders should submit working papers on the festival to the Tourism Ministry for it to be promoted on a grand scale.