Panoramic view of the development in the Permatang Pauh constituency with other areas in the background. — Photos: LO TERN CHERN and MUSTAFA AHMAD/ The Star

The constituency, sandwiched in between Bukit Mertajam, Bagan and Tasek Gelugor parliamentary constituencies, can be accessed easily via the 17km-long Butterworth-Kulim Expressway and the North-South Expressway.

The Light Hotel, the only five-star hotel on the Penang mainland, is another landmark.

There is also the Penang Bird Park which is celebrating its 30th anniversary this year. 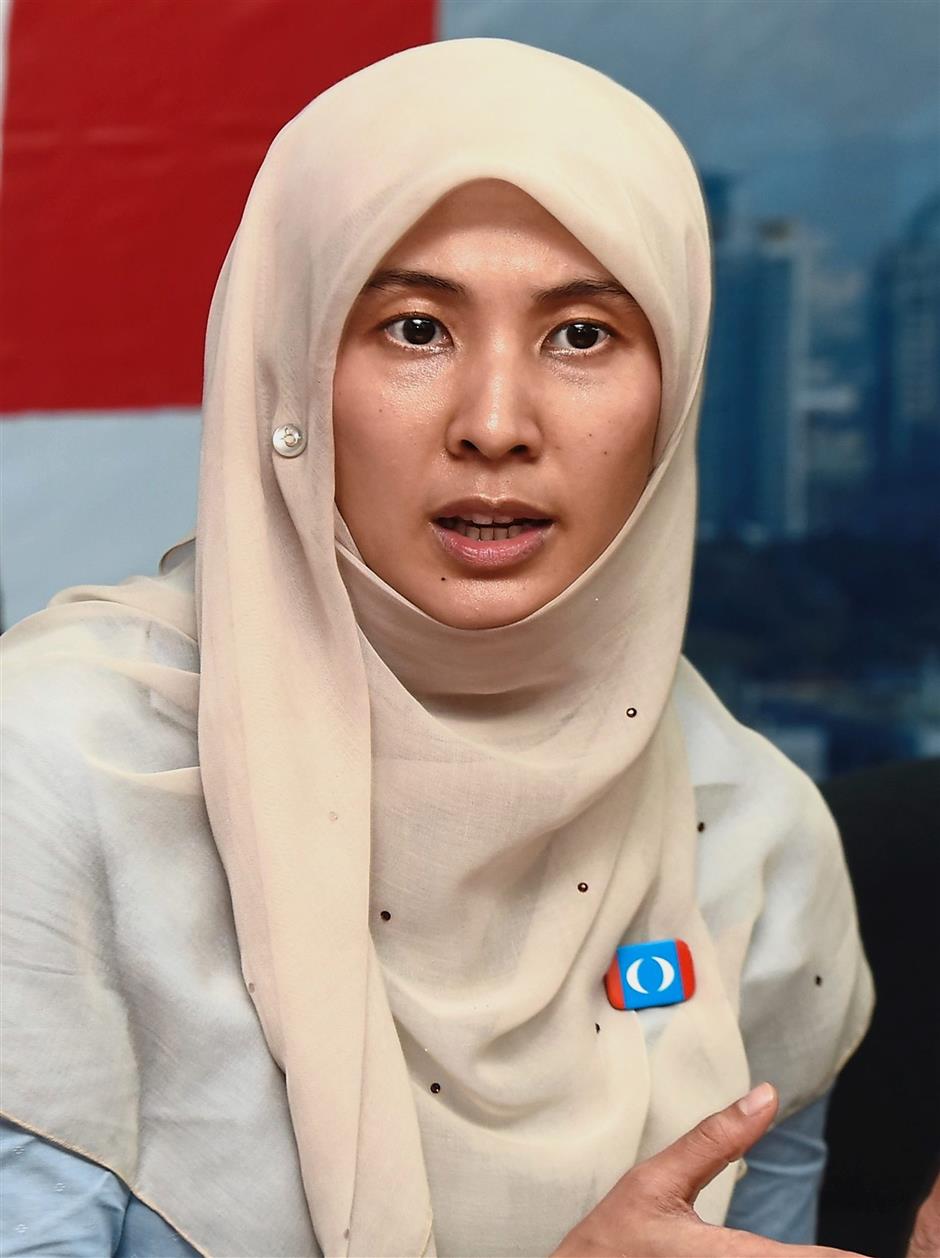 The park’s director Dr Gino Ooi, who cares for the animals in the 2ha park, said about 60,000 visitors came to the park annually.

“Visitors can get up close with some of the birds by getting inside four giant walkthrough cages. 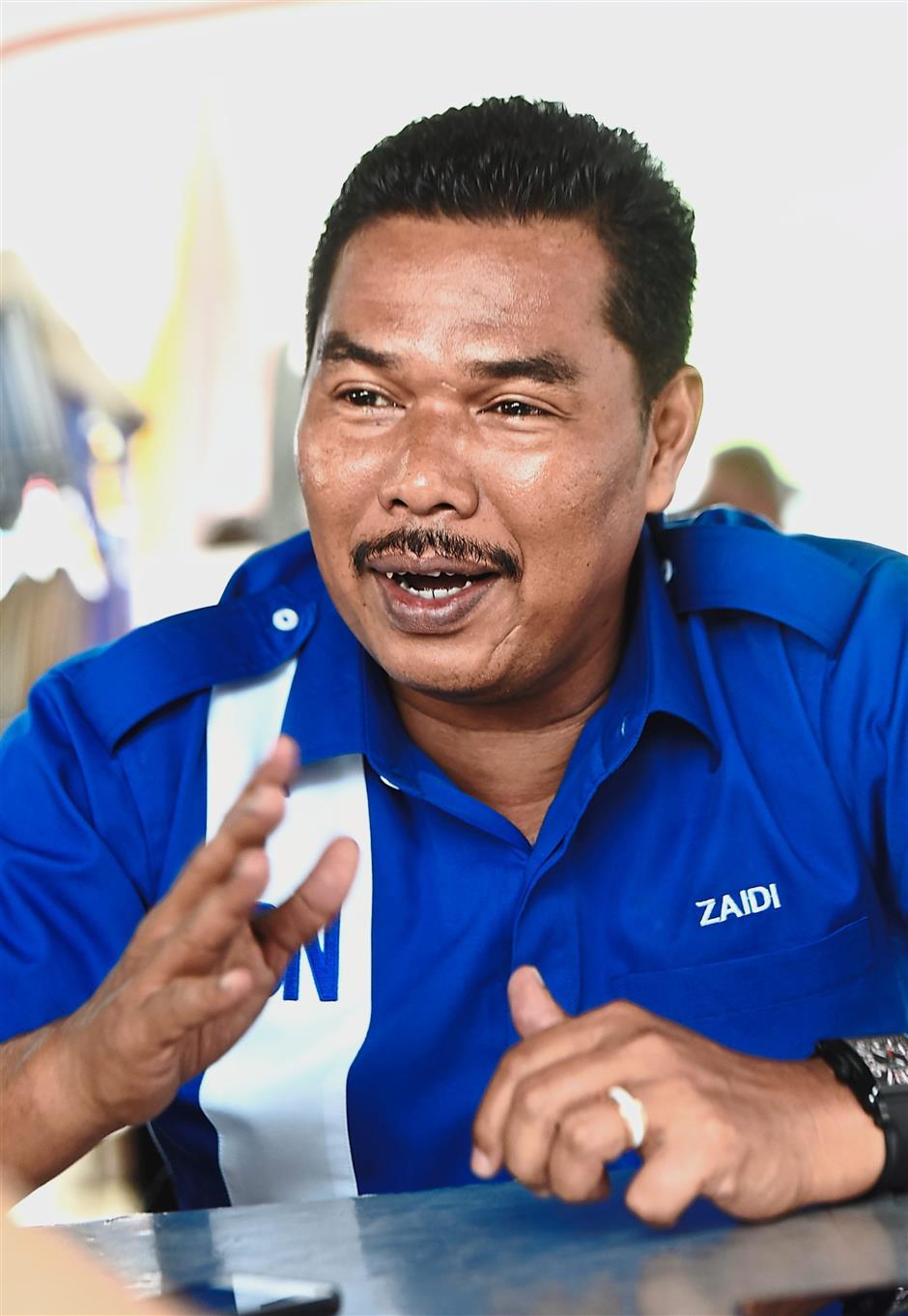 “They can hold up food to feed the birds and take photos with them,” he said.

Not far from the park is the Seberang Jaya Hospital which was opened in 1995.

With a growing population to cater to, the hospital is experiencing major congestion, creating problems for visitors and patients.

The lack of space was finally addressed with the approval of a RM490mil upgrading project which includes building a multi-storey block.

Scheduled to be completed in November next year, the upgrading will double the number of beds at the hospital to 630 from 314.

The Energy, Green Technology and Water Ministry has expanded the Mengkuang Dam, which now has a capacity of 73.5bil litres. 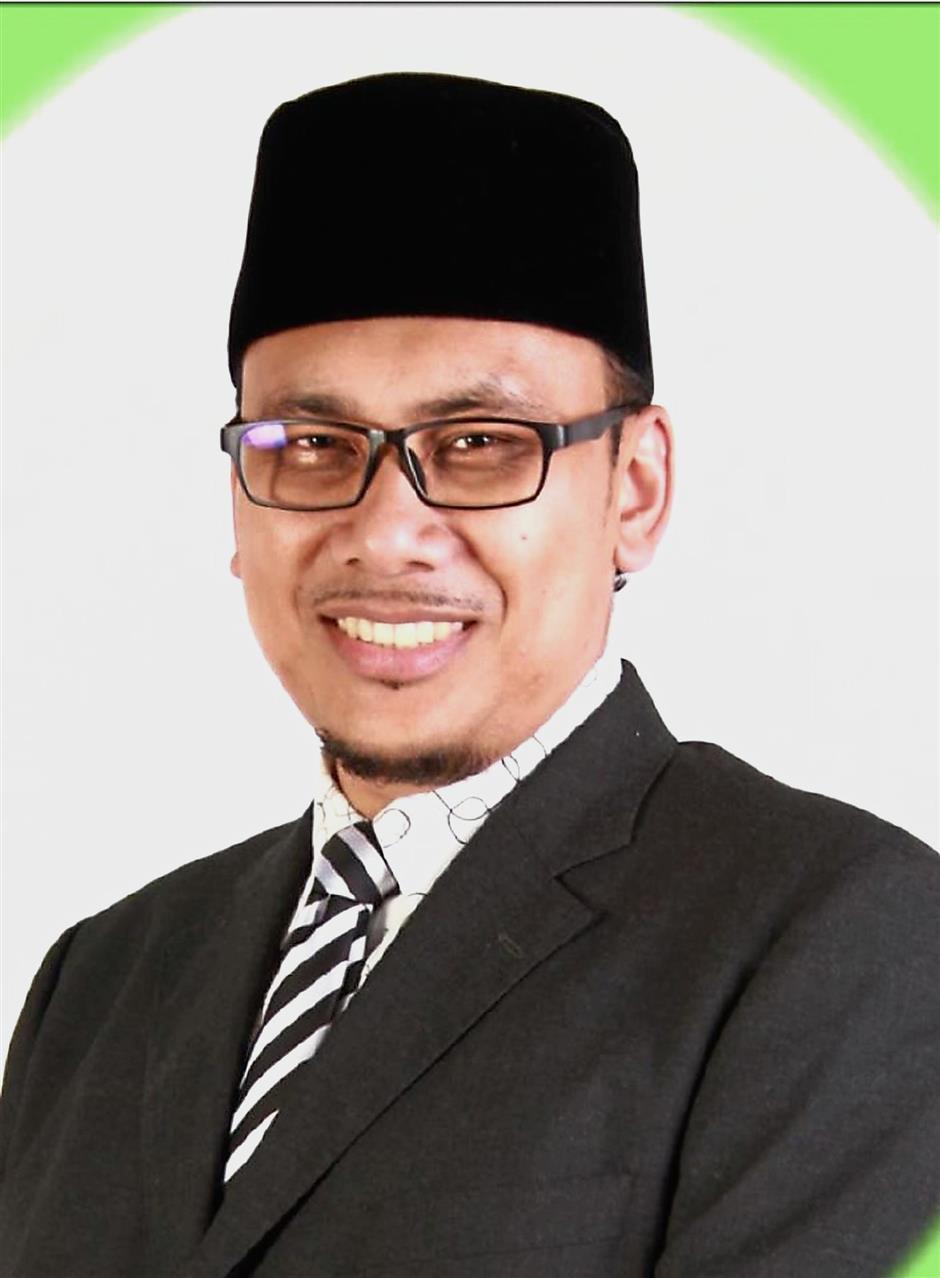 It can supply 600mil litres per day during the dry season for 122 days.

The headquarters of several government bodies such as the Seberang Prai Municipal Council, district police headquarters and Tenaga Nasional Berhad are located in Permatang Pauh.

“The pomfrets are fried in hot oil till brown and crispy, but the flesh inside mustn't be overcooked.

“After diners order the food, it takes only about five minutes to serve the dish to them,” said Wan, popularly known as Pak Wan among the locals at his shop.

Meanwhile, the two other state seats in Permatang Pauh – Permatang Pasir and Penanti – have seen little changes and development.

More than half of the land area are still covered by padi fields and locals want to see changes with a capable leader to look after them. 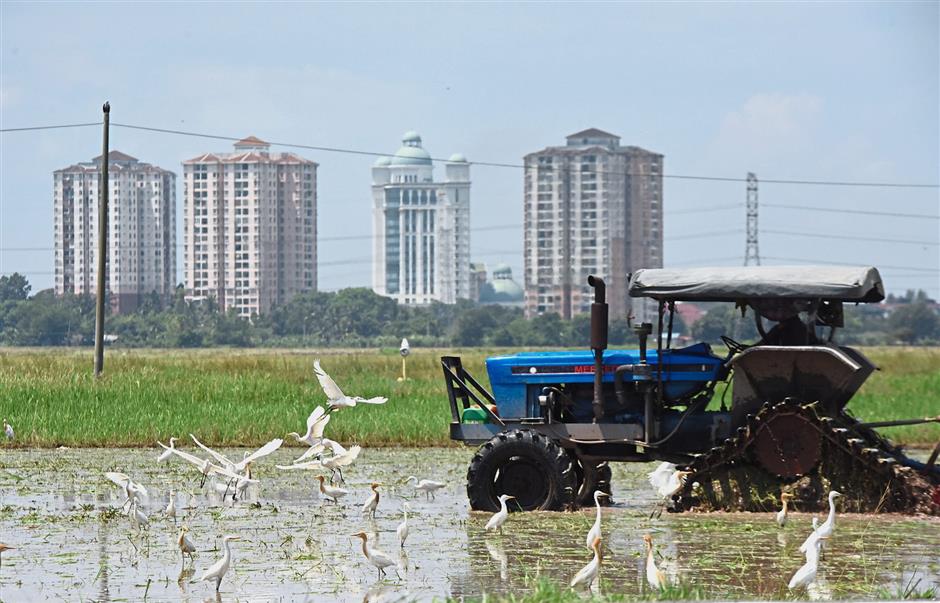 Padi planting is one of the main agricultural activities in Permatang Nibong, Permatang Pauh. The Seberang Prai Municipal Council headquarters (green dome) and Bandar Perda apartments can be seen in the background.

Construction worker Ismail Ibrahim, 30, from Penanti, said villagers do not have anyone to turn to when they need help.

“Flooding has been occurring frequently here and most of the roads are dark at night.

“Whenever we have problems, we have no higher authority to go to for advice and aid.

“We need a leader here who not only has the funding but also will be here to solve our petty problems.

“Issues about 1MDB and Goods and Services Tax are the least of our priorities. We want small local issues to be resolved,” he said when met at the Penanti wet market.

Bank officer Nor Azhar Che Ya, 52, also felt that development was much needed in Permatang Pauh in all aspects.

“We need more commercial places to drive the local economy, more infrastructure to improve the quality of living, more houses for the younger generation and better roads,” said Nor Azhar.

“The elderly here need jobs and if they are unable to work, they need welfare attention.

“We want a local representative who understands the needs on the ground as Permatang Pauh is still very much a village.

"Whoever is elected for the parliamentary or state seats should always be here for the voters.” 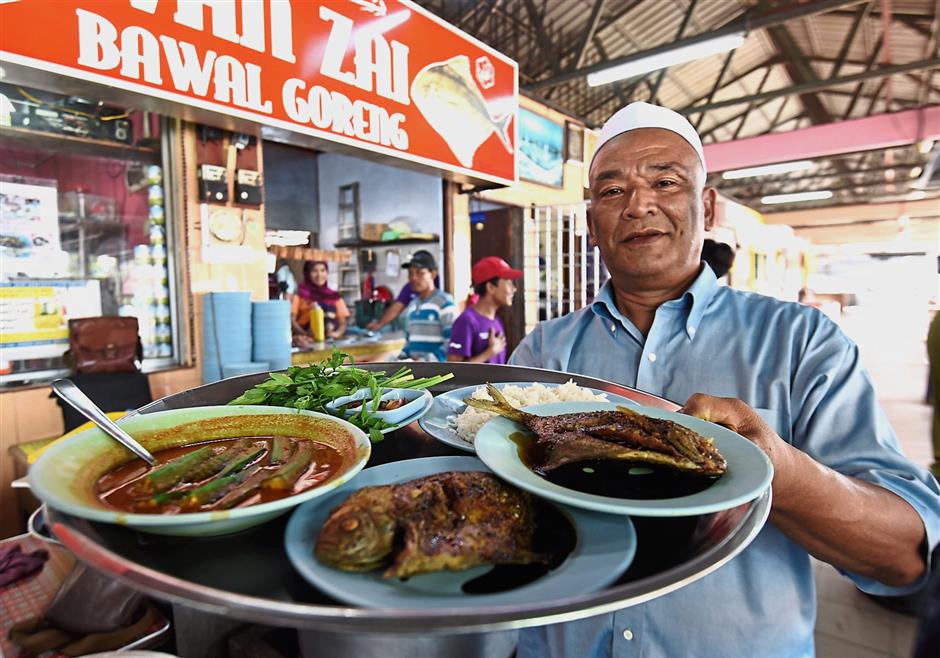 Wan Zainol showing the pomfret and other dishes served at his stall at Astaka Perda Food Court in Bandar Perda.

Datuk Seri Anwar Ibrahim first won the seat in 1982 under the Barisan Nasional ticket. The family has since held onto the seat for 36 years, alternating between him and his wife Datuk Seri Dr Wan Azizah Wan Ismail under PKR.

For this general election, the couple’s 38-year-old daughter Nurul Izzah Anwar, a two-term Lembah Pantai MP, is contesting the seat in hopes of retaining the family's legacy.

She promised the people that if PKR retained the seat, the party would fight for clean governance and uplift the standard of living through education.

Mohd Zaidi, who was raised in Penanti, has pledged to install an additional 1,000 street lamps and upgrade all broken roads in the constituency if he wins the seat.

In his manifesto, he made 14 pledges amounting to RM250mil.

They include building an Urban Transformation Centre, a new RM35mil health clinic in Bandar Perda, a new 3,000-capacity community hall and a new sports complex as well as opening a Kedai Rakyat 1Malaysia 2.0 convenience store which sells household items at prices lower than at other outlets .

Mohd Zaidi also pledged that all the 36 schools and 28 religious schools in the constituency would be equipped with digital classrooms.