Migrant workers in MCO: On daily wages, in a daily life-or-death battle

MIGRANT workers who earn daily wages, involved in woodwork, welding and other forms of menial labour, have been hit hard by the movement control order (MCO) put in place on March 18 to curb the Covid-19 outbreak.

Small businesses are closed and people are told to remain indoors. These foreign workers are now denied their daily wages and can barely feed their loved ones or themselves.

The families of foreign workers live in ramshackle huts built from scrap wood on the outskirts of Port Klang, where the men forage for kangkong near streams while the women pluck pisang tanduk and papaya growing wild.

Indonesian wood craftsman Nicholas, 39, said there are 76 families with children living in a cluster of wooden huts here, and they all have to survive on one meal a day.

“It has been difficult for all of us with the MCO as we are not paid a wage. For the first week, we all put together a small amount of cash to get some bags of rice. We cook the rice and eat it with kangkong and semi-ripe papaya,” he said.

Johannes, 57 and Yusop, 56, said they have lived in Port Klang for three years, and this is the first time their families are going through such hardship.

Nicholas added that last week, a Good Samaritan reached out to them.

Real estate agent Philip Andrew De Silva, 54, who heard about the plight of the 76 families, brought them all food.

De Silva, himself a father of two, arranged with his friends in Petaling Jaya to prepare meals that were individually packed, which he handed out to each family.

“It is heart-wrenching to see people going hungry, especially children. As a Catholic, I just want to help people struggling in this current time.

“I get the fresh vegetables and meat, and with the help of friends who volunteer to cook, it makes it easier for me to bring packed food to the families,” he said.

De Silva said he has also extended a helping hand to another group of foreign workers with families off Jalan Langat, who are scrimping by with whatever little dried provisions they have to prepare meals.

“These foreign workers total about 180 individuals involved in odd jobs or work at factories. Without a daily wage, these people are stranded. I have handed them some rations and packets of cooked meals,” he said.

“We are thankful that there are kind Malaysians who help. Without our daily earnings, we are unable to buy food, and now the situation is worse as the MCO has been extended to April 28,” said Shyamim, who has been living in Malaysia for 12 years.

His friend Faiz, 56, an Indonesian said it is difficult without work as they can’t provide for their families.

Meanwhile, De Silva said he would continue to help the families with food till the MCO is lifted.

“I also request everyone to come together and help the needy in these difficult times,” he added. 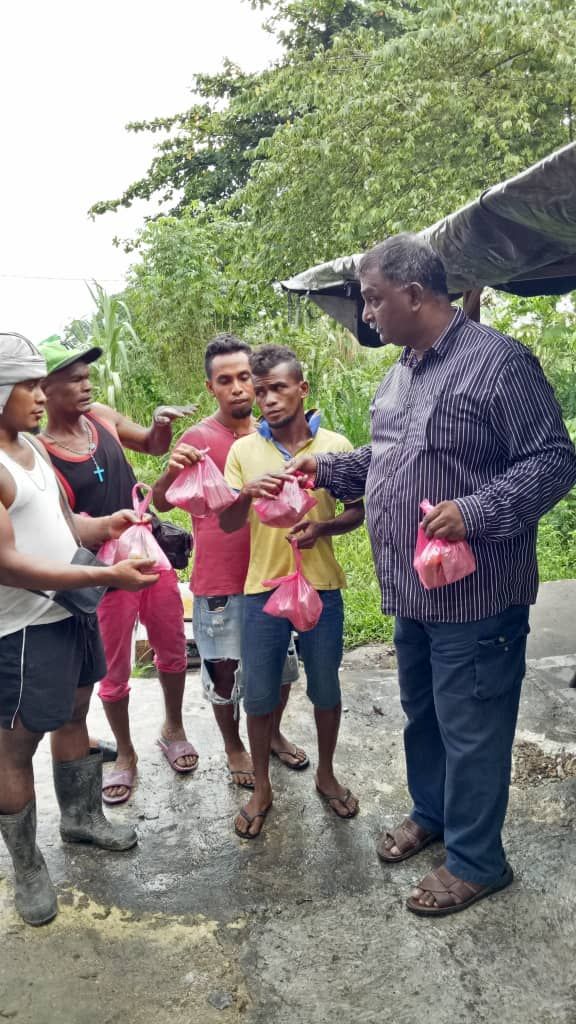 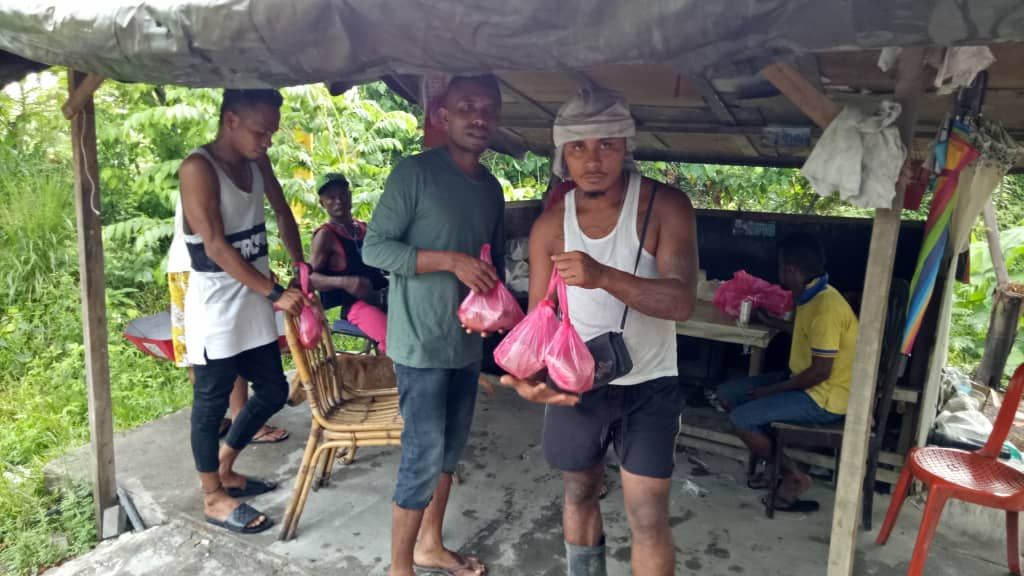 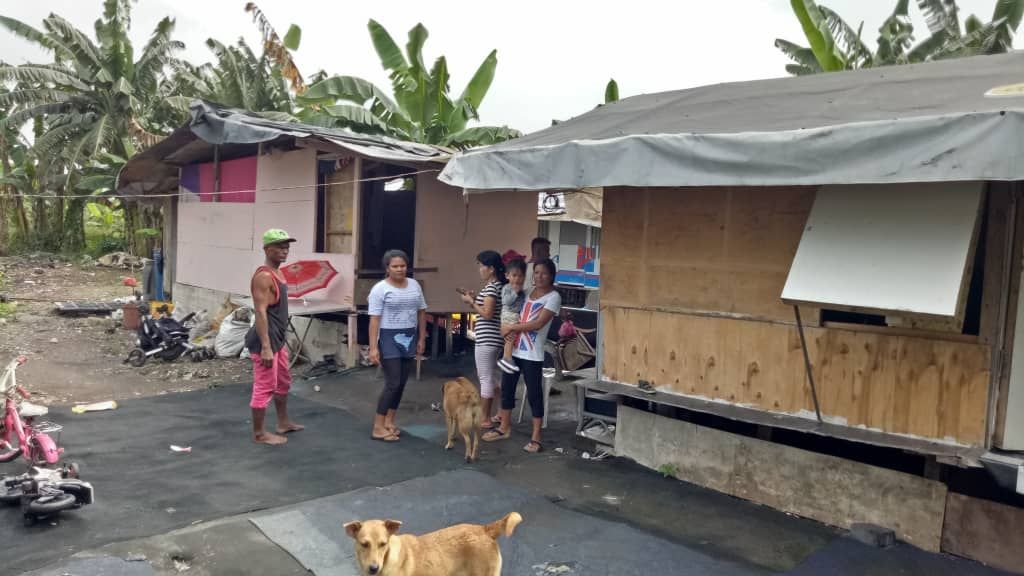 Good samaritan, Philip Andrew De Silva (right) giving out cooked food to migrants workers in Port Klang as almost all are struggling to buy food, without their daily wage.

Migrant workers with their food in plastic bags they received from Philip Andrew De Silva, who has reached out to the workers.

Workers live in the ramshackel huts they built with scrap wood in Port Klang.