MCO 3.0: Hoteliers in Malaysia call for 'total lockdown' to save tourism sector 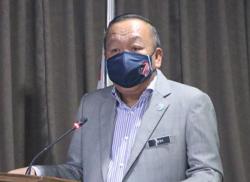 Some travel stakeholders have called for stricter measures, such as the one seen during the first MCO, to curb the pandemic. — RAJA FAISAL HISHAN/The Star

The tourism and hospitality sector in Malaysia has lost over 80% of its business since March last year. This is despite the short window of domestic tourism happening between June and September in 2020.

The industry had been further handicapped by the various movement control order phases, implemented to curb the pandemic.

Despite the limitations under the MCO, some quarters have called for even stricter measures such as the one seen during the first MCO.

Malaysian Association of Hotels (MAH) chief executive officer Yap Lip Seng said a “long term plan is needed to control the situation”, when speaking of the significant spike in Covid-19 cases in the country.

According to Yap, the current MCO measures “had been proven to be ineffective”.

“The tourism and hotel industry is of the opinion that the government needs to implement stricter and more effective measures such as a total lockdown, similar to MCO 1.0 to control the spread as soon as possible.

“Limiting attendance at workplace and operation hours of economic sectors will only prolong the situation, ” he said in a statement. 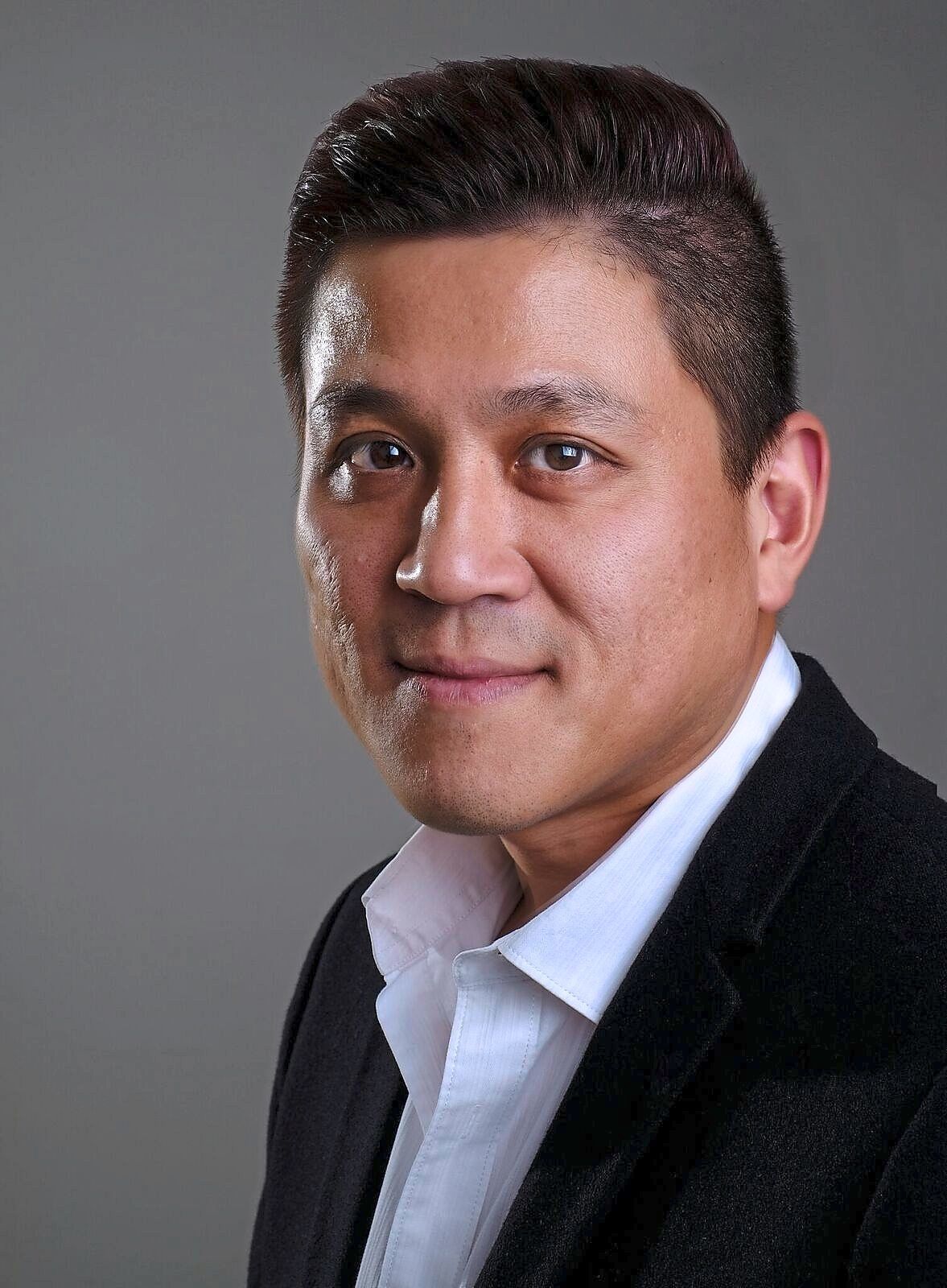 Yap said a long-term plan is needed to control the Covid-19 situation. — FilepicThe tourism and hotel industry, according to Yap, can no longer sustain in a climate where travel restrictions are present.

“The government needs to understand that as long as travel restrictions are in place and both domestic and international borders are closed, the tourism and hotel industry will not survive, regardless of a total lockdown or not.

“The tourism and hotel industry is arguably one of the most impacted industries and had not seen any sign of recovery to date. It can no longer sustain; its survival is highly dependent on the control of the (virus) spread that would enable the relaxation of travel restrictions both domestically, and eventually, internationally, ” he said.

The government has decided that 80% of government staff and 40% of the private sector will work from home as one of the strategies to flatten the Covid-19 curve.

Most businesses will also close by 8pm and the capacity of public transport such as buses and LRT are reduced to 50%.

News of the “tighter MCO 3.0”, meanwhile, has been well received by the Malaysian Association of Tour and Travel Agents (Matta).

Its honorary secretary general Nigel Wong, in a statement, commends the government on its decision not to impose a total lockdown on the nation’s economic sector.

That being said, Wong concurred with Yap that travel restrictions need to be lifted for the tourism industry to recover fully.

“The tourism sector is still a long way off from recovery and will not fully begin the recovery process until borders, both domestic and international, are re-opened, ” he said.

Striking a balance between saving lives and saving livelihoods, according to Matta, is crucial in order for the nation to continue its journey of recovery.

Wong is optimistic that the local travel sector will come back stronger once MCO 3.0 is lifted.

travel and for businesses to start organising events and conferences once we come out of MCO 3.0, ” he said.

That being said, Wong added that the latest MCO needs to be “as short and painless as possible”. And he believes that the public has an even more important role to play.

“Ultimately the key to beating this pandemic lies with the rakyat, each and every individual Malaysian – be responsible during this time and adhere to the SOPs – help make this MCO as short and painless as possible, ” he said.

ALSO READ: Is vaccine optimism in the air for tourism sector in Malaysia?

No end in sight

Prior to the Covid-19 pandemic, the tourism and hospitality industry was thriving. In fact, it was a leading and resilient economic sector.

The United Nations World Tourism Organization (UNWTO) reported that up to 2019, global tourism numbers have grown for 10 years consecutively.

“The number of destinations earning US$1bil (RM4.1bil) or more from international tourism has almost doubled since 1998.

“The challenge we face is to make sure the benefits are shared as widely as possible and that nobody is left behind, ” UNWTO secretary-general Zurab Pololikashvili had said back in 2019.

But then the coronavirus outbreak happened and the once mighty travel sector was brought to its knees.

According to Yap, the hotel sector in Malaysia has been financially fractured by the pandemic.

“The hotel industry alone recorded a loss of over RM6.53bil for the year of 2020, and an estimated loss of RM300mil for every two weeks of MCO. Loss of revenue for the hotel industry for year 2021 to date easily adds up to RM5bil, making it worse than last year, ” he explained.

Matta, on its part, has called on the government to come up with a tourism recovery roadmap.

“No one can foretell the future but such a guideline will help the industry make strategic plans and preparations and align their recovery efforts to that of the government, ” Wong said.

He added that local travel stakeholders will continue to work closely with and support the Tourism, Arts and Culture Ministry and its related agencies, and other government departments to re-imagine and re-empower the local tourism industry in preparation for the future.

Yap, however, said hotels are currently at their tipping point.

“The industry needs more assistance from the government with the worsening and prolonged situation, without which hotels and stakeholders will have no other option but to close down. The end of the tourism industry of Malaysia as we know it is near, ” he concluded.

Would you dine with the fishes in a submarine?
8 things Malaysian tourists should not do while travelling abroad
Work from anywhere: Best workcation destinations around the world
5 epic train journeys in Malaysia you should get on track for
Wine cellar cycle tours in France offer visitors a memorable experience
Go birdwatching in FRIM for a unique Malaysian travel experience
This is where you can go to eat super fresh sea urchin
Housekeeping workers struggle as hotels ditch daily room-cleaning
Malaysia Airlines’ new safety video is a catchy, 'super' musical
Venice wants remote workers to boost its population