The crowd at the Agua Dulce beach in Lima, Peru on Feb 16.

Agua Dulce beach is usually a sea of humanity, packed with as many as 40,000 people a day at the height of Peru’s Southern Hemisphere summer, which runs from December to March.

The new coronavirus pandemic has changed all that. Peru’s President Martín Vizcarra declared a state of emergency as deaths began to mount and ordered people to stay home, largely emptying the beach of people.

The 1km-long strip of grayish-brown sand that lies 20km south of central Lima is normally a haven for the working classes, a place where visitors from the Andean highlands first dip a toe in the sea.

But in recent days, an army of seabirds has claimed the sandy territory abandoned by people. Densely thronged pedestrian bridges are all but empty. Instead of chaotic human footprints, the beach is tattooed with the tracks of gulls and pelicans.

Police officers who recently monitored the beach for unlicensed vendors catering to the crowds now walk along the empty beach to warn off would-be swimmers. Those caught out are usually let go with a warning.

Among the few defying the order was Tomas Cabrera, 86, who sat on a jetty enjoying the rare solitude.

“There are no people in the streets, no cars circulating, no factories running, ” he said. – AP

Gallery: See Peru beach before and after Covid-19 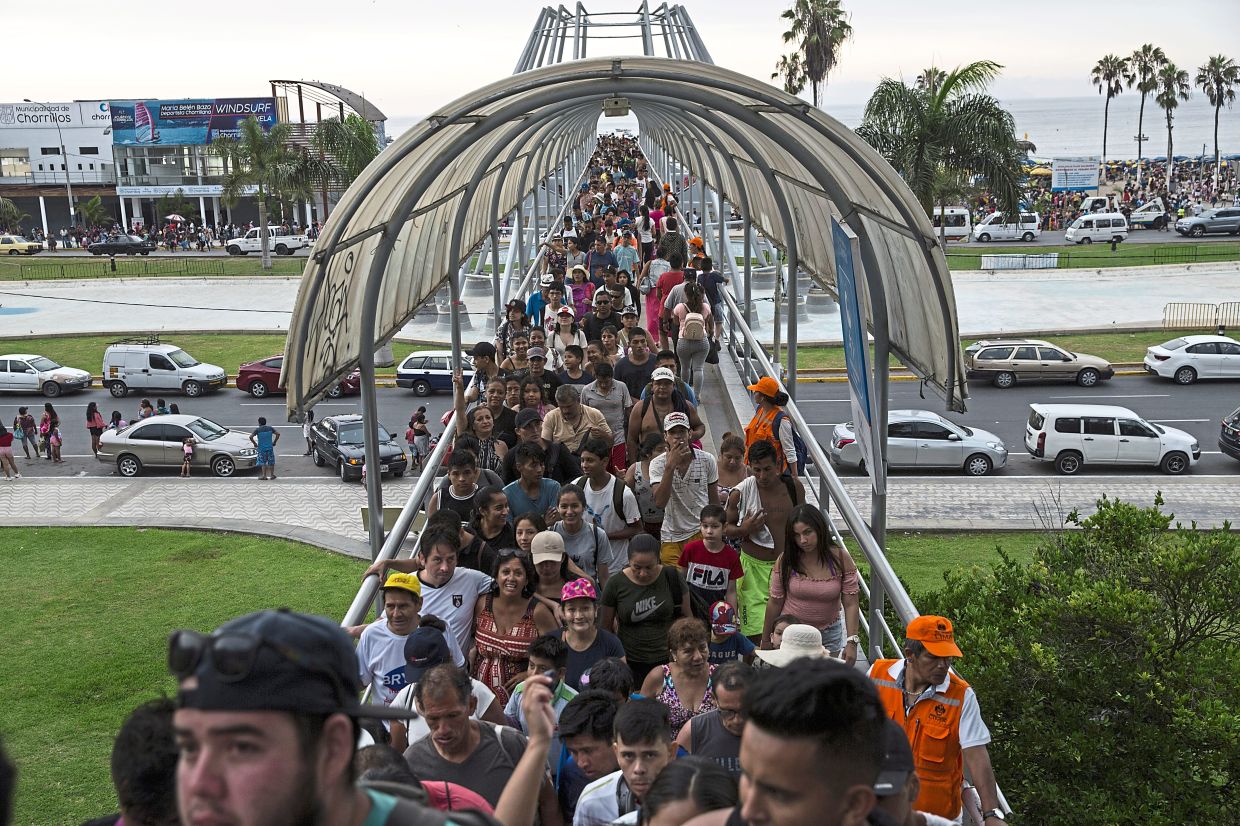 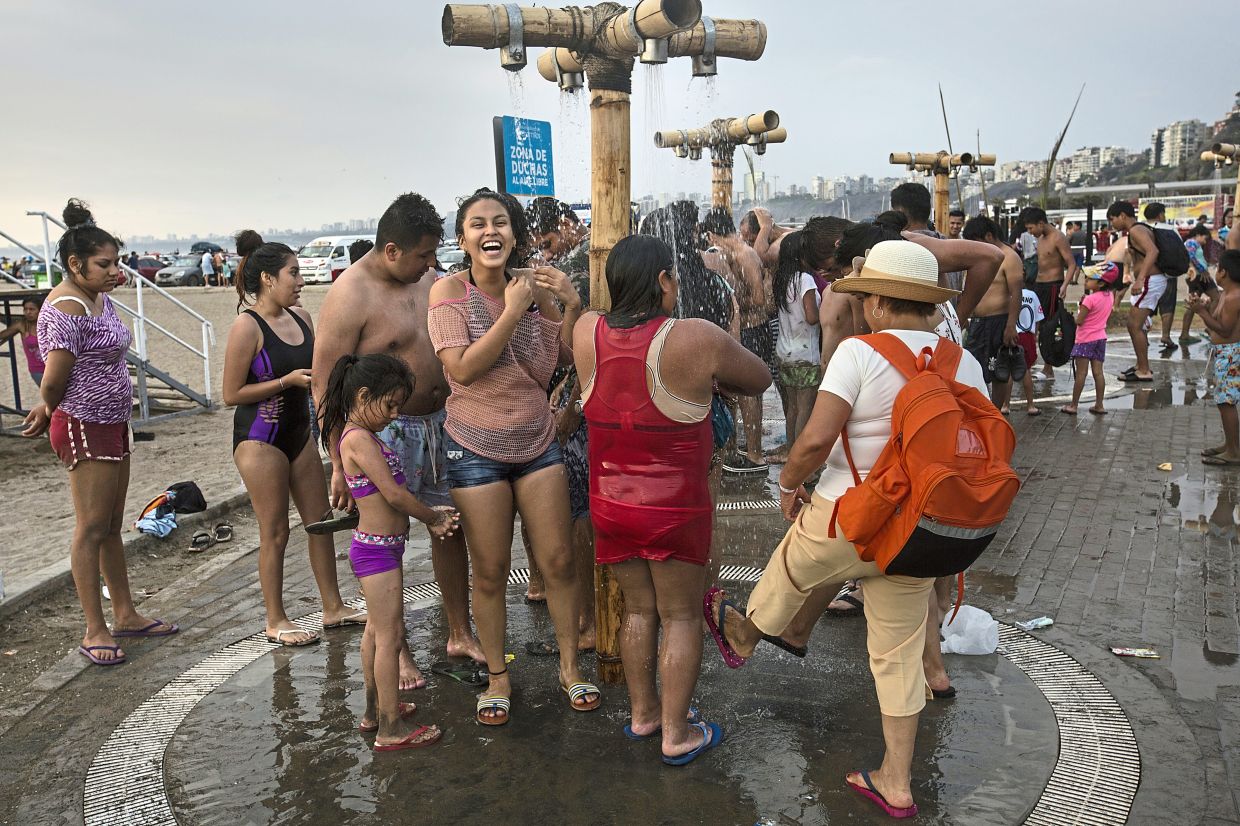 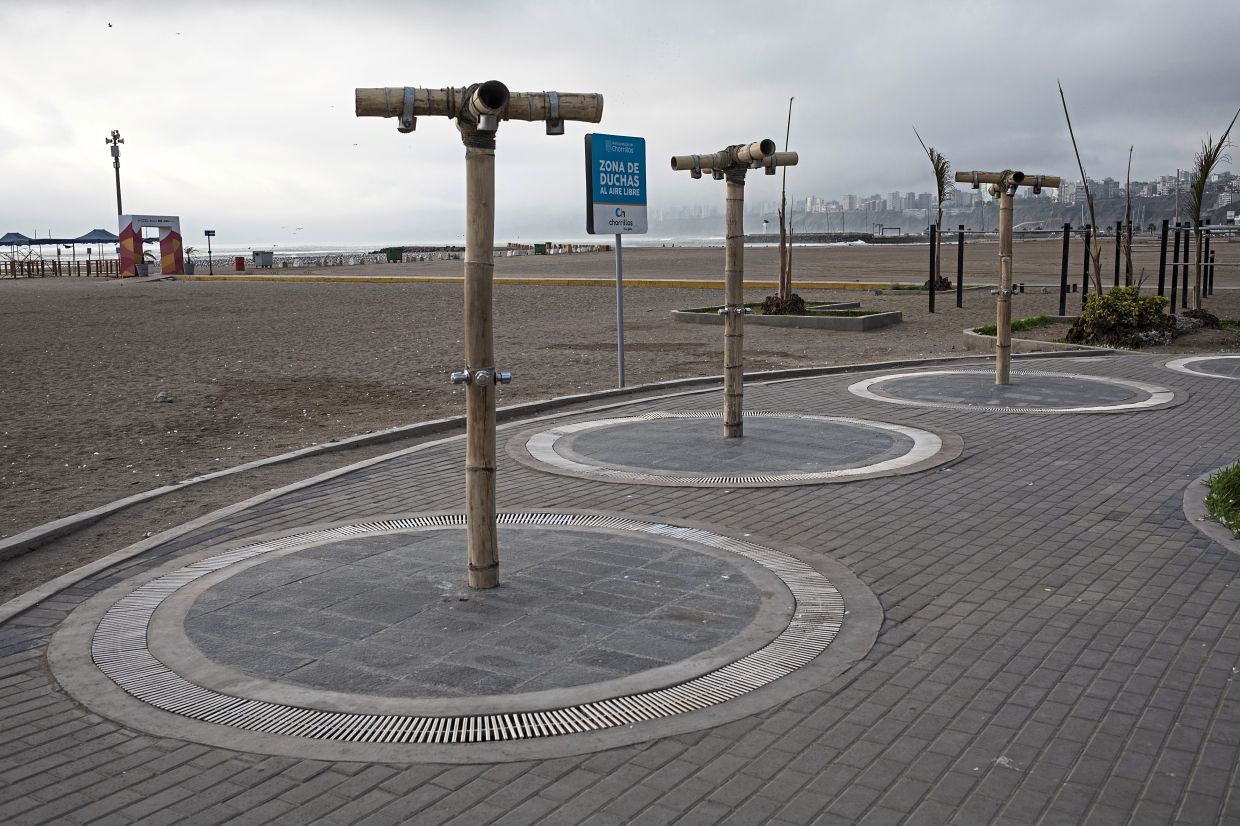 The crowd at the Agua Dulce beach in Lima, Peru on Feb 16.

On March 25, only guards were seen patrolling the Agua Dulce beach.

A picture taken on Feb 16 showing a crowded pedestrian bridge leading to and from the beach. — Photos: RODRIGO ABD/AP

The same bridge on March 24, showing only a single person walking on it.

Taken on Feb 15, this photo shows beachgoers rinsing off their bodies at the public showers after swimming in the Pacific Ocean waters.

The public showers on March 25.

Peru extends state of emergency to combat spread of COVID-19 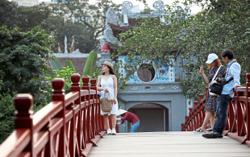 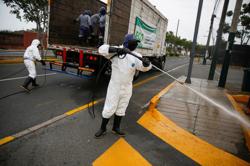