A Malaysia Airlines hostess checking the temperature of a passenger from China before she boards a flight to Beijing, at the Kuala Lumpur International Airport in Kuala Lumpur. — AFP

Former civil servant Chiah Lan Yook had been looking forward to reconnect with old classmates and teachers on her secondary school’s golden jubilee reunion trip to Thailand. The holiday had taken two years to plan and involved reaching out to many ex-students as well as teachers.

Now, amid the Covid-19 crisis affecting the region, that trip to Bangkok and Pattaya by a group of alumni from Sultan Abdul Hamid College in Alor Setar, Kedah, has unfortunately been called off.

“We are very disappointed, of course. All of us were really excited to meet old friends and our former teachers on the trip, as well as do some volunteer work. We even had special T-shirts made, ” Chiah, 68, reveals. She adds that the trip would have taken place mid-February.

According to the retiree from Penang, it wasn’t easy to arrive at the decision. In fact, over a hundred former students and their spouses had signed up for it.

“Many of us had made hotel bookings and bought flight tickets. We are not able to get any refund from airlines for the airfare, ” Chiah laments, adding that the estimated cost of the trip for more than 100 people, amounted to over RM250,000. 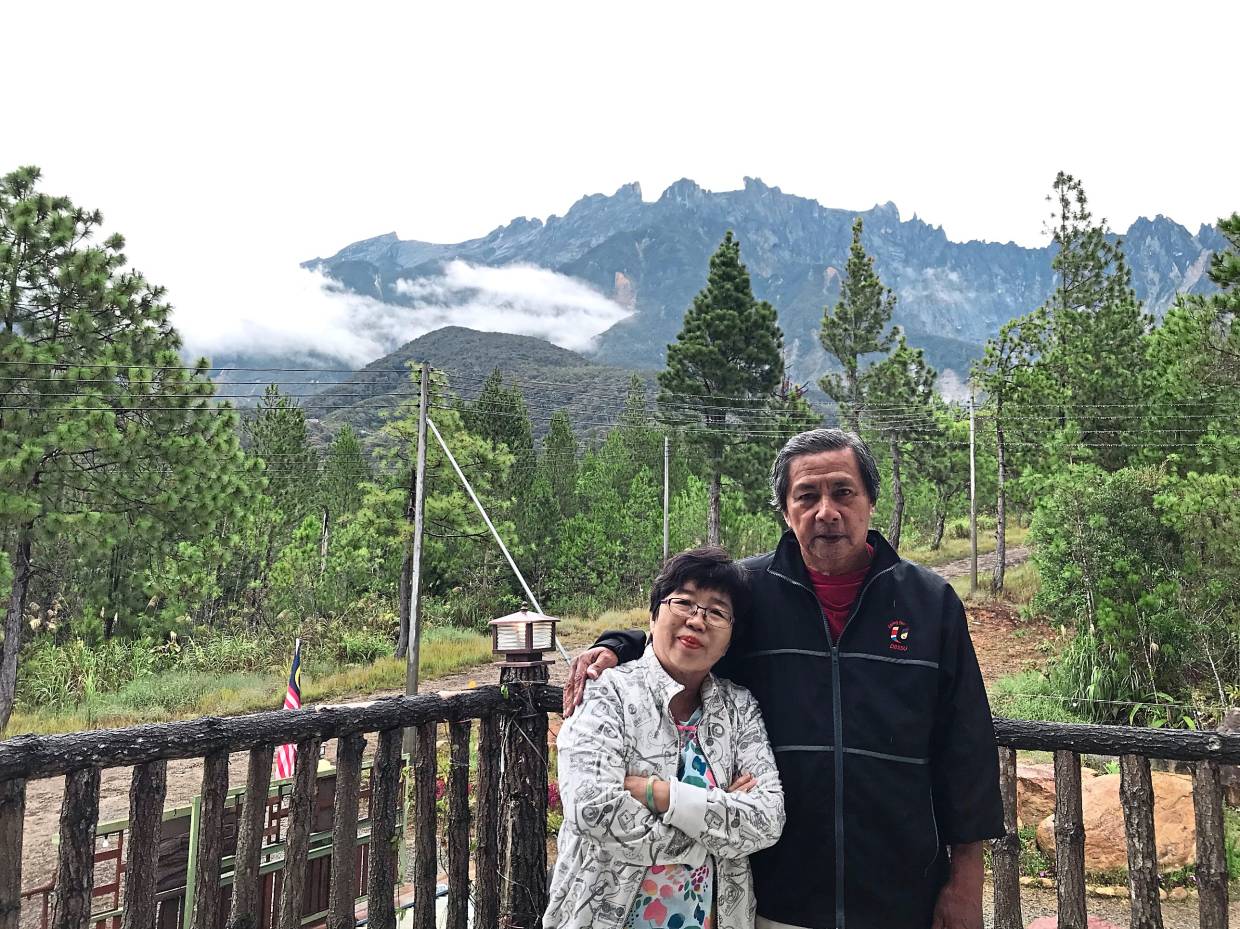 Chiah and her husband Ang Seng Hin will be looking at more travels within Malaysia this year. — CHIAH LAN YOOK

While most local airlines allow full refunds or travel date changes amid the Covid-19 outbreak, it only covers bookings to and from China.

The same goes for refunds offered by some online travel agencies, which hand out free provisional refunds for travellers using their services.

These no-fee cancellations typically only apply for accommodation bookings in China, Hong Kong and Macau.

Carry on with travel plans

Unlike Chiah and her group, some travellers are not willing to forfeit payments made for their travel bookings or cancel their leave and have decided to just carry on with their holiday plans.

Melissa Asha, 29, is one such person. The customer service executive from Petaling Jaya decided to go ahead with her plans to visit Thailand. 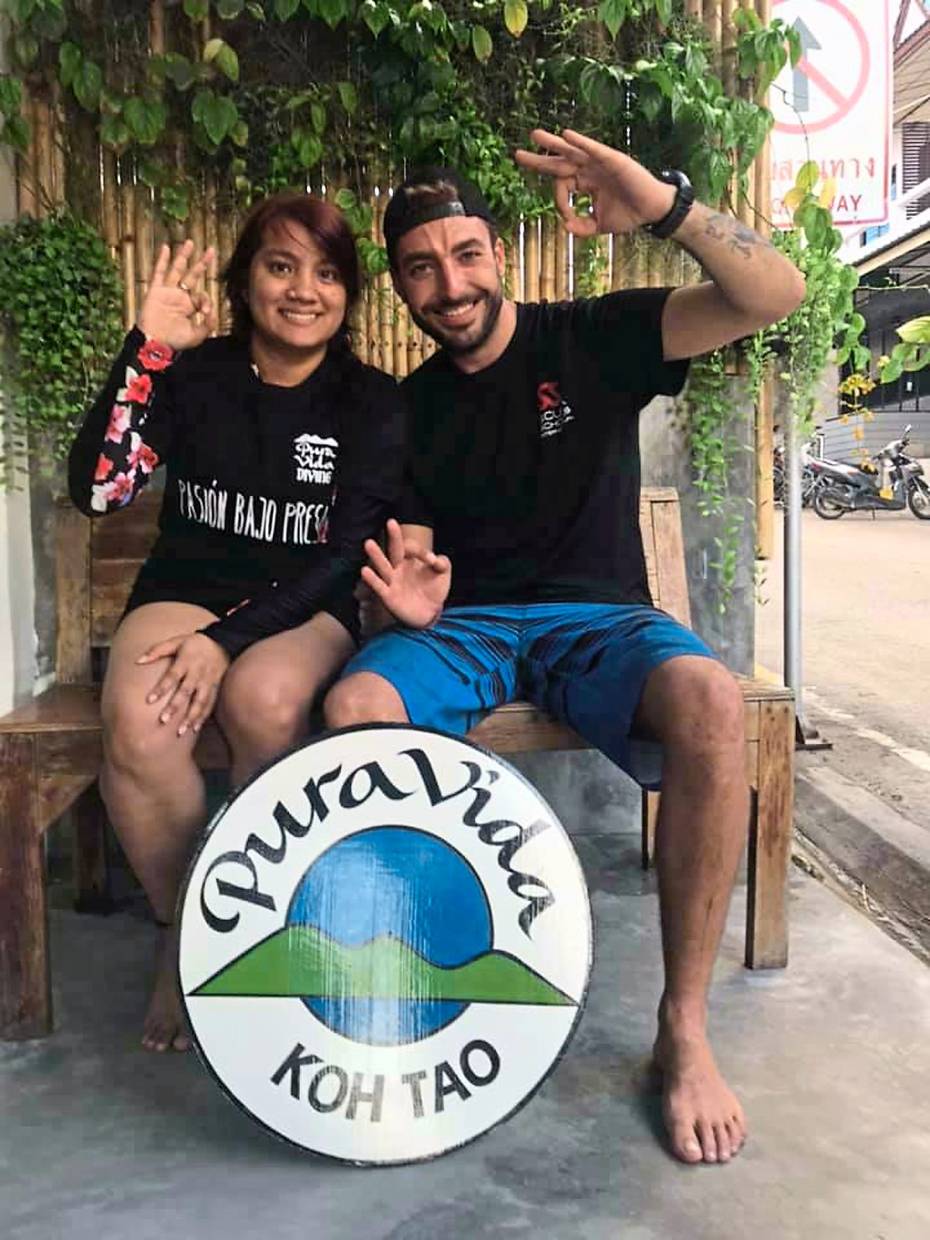 Melissa says she barely saw anyone wearing face masks during her travel to Koh Tao in Thailand recently. — MELISSA ASHAShe has been planning the solo holiday since last year, and did not want to lose out on her booking deposits and waste her flight tickets. Melissa is glad she made that decision as the situation on ground does not seem as dire as it’s made out to be in the media.

“Everyone is so chill over here. I barely see any locals or travellers wearing masks.

“In fact, I did not even pack masks for the trip, ” she says, while still on holiday at the popular Koh Tao island.

Thailand has recorded a total of 40 coronavirus cases (as of Feb 28) since January. The country has since lowered its growth outlook for the year as its tourism-reliant economy slows down due to the spread of the coronavirus.

“Well, life goes on. I knew the risks, but I just practise good hygiene and wash my hands more often, ” Melissa says, adding that she had to allay her parents’ concerns before departing for the trip.

“I think people are over-reacting to the situation, ” she shares.

Sales manager Wong Kim Yoong, 29, decided to travel to the United States amid the outbreak as he had an important business deal to attend to with his boss.

“We have been planning the business trip since August last year, and have made all the necessary arrangements and appointments. Since we were travelling via Tokyo, we did not see the reason for cancelling our trip, ” he says.

Wong feels it is fortunate that they travelled with a Japanese carrier instead of a Chinese one.

“We were lucky in the sense that we chose Japan’s All Nippon Airways over China Southern Airlines, as the latter’s flight to the US was cancelled, ” Wong reveals.

Since the outbreak, many airlines have either suspended or cancelled flights to and out of China. According to aviation and data analytics company Cirium, over 85,000 scheduled domestic and international flights in and out of China have been cancelled as at Feb 12.

Wong (left) went ahead with the business trip to the United States with his boss recently amid the coronavirus outbreak. — WONG KIM YOONG

“Not only are flights being cancelled, airlines are removing flights from their schedules ahead of time. The data shows a 20-25% drop from originally planned flight schedules for domestic flights and a 22% drop for international, ” Cirium reveals in a report.

Wong says he didn’t have to make any changes due to the outbreak, at the time of his trip in early February.

He observes that the general fear of the virus at the time was only prevalent among people in the region. Since then, however, the coronavirus has spread to the US and other parts of the world.

Better to be safe

The World Health Organization (WHO), in a statement, says international travellers should practise the usual precautions.

“In case of symptoms suggestive of acute respiratory illness before, during or after travel, the travellers are encouraged to seek medical attention and share travel history with their healthcare provider, ” WHO offers.

The main clinical signs and symptoms reported in this outbreak include fever, difficulty in breathing, and chest radiographs showing bilateral lung infiltrates.

WHO says there’s no need for “unnecessary restrictions of international traffic”.

However, it offers standard recommendations for the general public to stay healthy while travelling.

These include covering the mouth and nose when sneezing; maintain at least a 1m distance between yourself and other people; and avoid touching the eyes, nose and mouth. People wear protective facemasks, amid concerns over the Covid-19 coronavirus outbreak, on public transport during the evening commute in Bangkok. - AFP

That said, music teacher Keira Chin isn’t taking any chances. She will refrain from outbound travel while the outbreak is ongoing.

In fact, she decided to forego her trip to Indonesia to catch the Jakarta International BNI Java Jazz Festival. Unlike the rest of the countries in the region, Indonesia has yet to record a single confirmed case of the coronavirus.

“Although there were no reported cases in Jakarta, I don’t want to take the risk to be in crowded places. Since I work a lot with children, I need to take precaution to keep my young students safe too, ” Chin, 29, says.

Chiah shares those sentiments, saying that health was a main factor that led to the cancellation of her holiday.

“We have many elders in the group. Our teachers who will be joining the trip are in their eighties.

“We did not want to take any chances, ” she says. She and her husband will also avoid non-essential travel abroad in the next six months.

According to Chiah, that much-anticipated Sultan Abdul Hamid College alumni reunion will now take place in Penang instead.

She is looking forward to spending some quality time reminiscing old tales with friends in her own backyard.

“We will be meeting at a durian orchard, ” she reveals with a laugh, adding that she is excited about savouring the king of fruits with her classmates.

Travel operators have now turned their attention towards the domestic traveller market as part of the Visit Malaysia 2020 (VM2020) campaign, which still retains its target of 30 million tourist arrivals and RM100bil tourist receipts this year.

Tourism Malaysia recently launched over 500 experiential packages as part of the MYexperience initiative. Meanwhile, hotels in Langkawi Island reportedly offer discounts of between 30% and 70%. 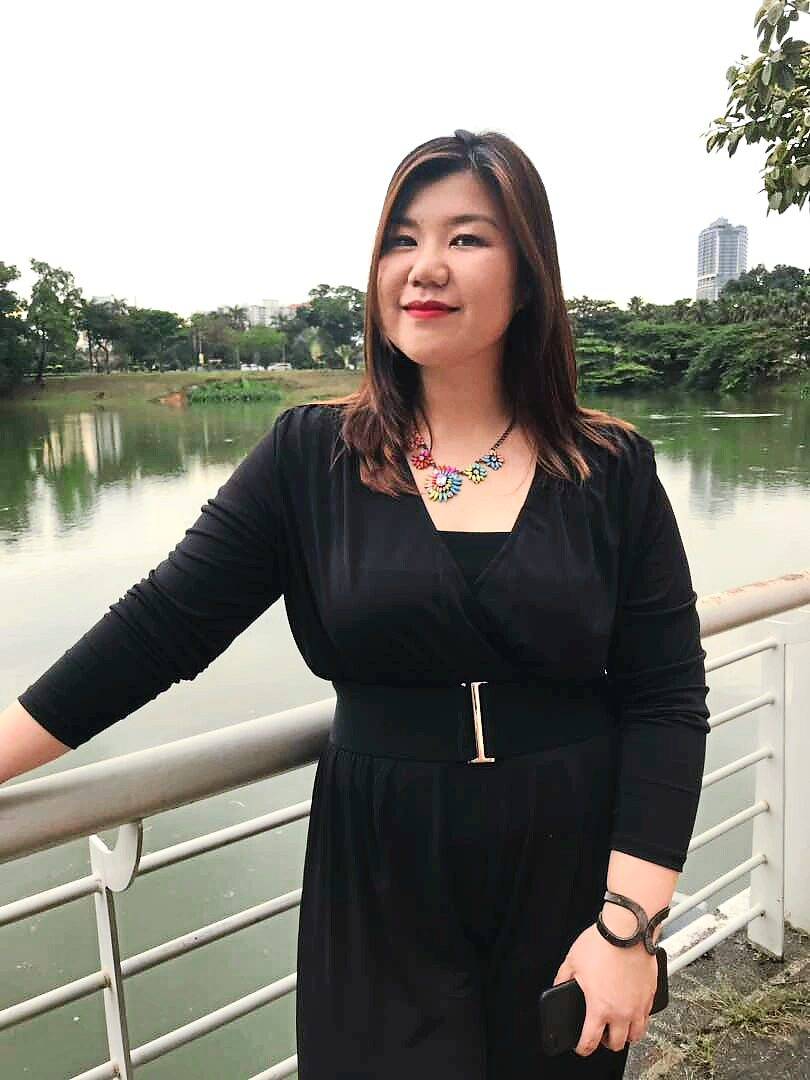 This week, the government unveiled incentives to boost local tourism in the 2020 Economic Stimulus Package.

“We should be proud being Malaysians because we have so much to explore within our own country.

“We are also blessed with many natural and man-made attractions to experience.

“It is undeniable that travelling improves our general well-being, and by visiting our local destinations, we are better able to understand and appreciate the diverse cultures that make up Malaysia, ” he tells StarLifestyle.

Chin says she will be planning more local holidays to off-the-beaten-path destinations in the country.

“For the time being, I’ll try to stay away from commercial tourist spots in the Malaysia that are populated with travellers. Instead, I will check out places that are more popular with locals.

“I have always wanted to visit Terengganu and Kelantan. Since I’m able to do it on a bargain now, I think it is a good time to see more of my own country, ” she concludes.

The best way to save money when it comes to travelling is to plan early
A new age of train travel in Bangkok
The first Super Mario-themed park in the US is set to open this month
Beijing could one day become a more powerful city than Paris for tourism
Lake District in England is said to be one of this year's top places to visit
Jordan's Rose City rises again with the return of tourists
Hiking in the magnificent mountains of Patagonia, where the pumas roam
Beautiful Padar Island is a sight for sore eyes
Malaysian traveller discovers heaven on Earth in the Maldives
You can travel the world to see all the 12 zodiac characters