A design by the Labrum London label on the runway at London Fashion Week June Edition. Photo: AFP

Menswear fashion weeks have kicked off in fashion capitals around the world. Last week, it was in London where the runways came alive with diverse and colourful designs.

The ones in Milan and Florence followed riotously after, and it is the exciting Paris instalment this week.

Yet, it seems that men’s fashion weeks are not all as bold as they were – at least in the case of some cities.

London Fashion Week’s menswear shows proved to be a slimmed-down affair. The focus was also switched to solely emerging designers, rather than big and popular fashion houses.

The so-called “main event” (which presents largely womenswear) is scheduled for September.

Read more: No more drab sweatpants: Men's fashion is back with bright and wacky collections

This has led to questions asking how relevant London is anymore when it comes to an international menswear showing. The British Fashion Council did not even designate an official event venue for last week’s runway shows.

Italy maintained the status quo though.

The Pitti Uomo event in Florence confirmed several big names prior – Brunello Cucinelli being one – and managed to even continue enticing lauded designers from other countries, like Grace Wales Bonner (UK) and Ann Demeulemeester (Belgium), to join.

There was a great expectation for the shows of Milan Fashion Week Men’s. In the month leading up to the launch, industry insiders were already dubbing it as “pre-pandemic worthy”. A little bit of everything

As for Paris Fashion Week Men’s, which is currently ongoing, the calendar looks more packed than ever.

Hallowed fashion houses such as Dior, Hermes and Louis Vuitton are all on the schedule. Other recognisable names like Rick Owens, Loewe, Givenchy and Paul Smith also put on runway shows.

Interestingly, the US has long dropped its New York Fashion Week Men’s. In 2020, the Council of Fashion Designers of America postponed the menswear calendar, and from thereon, it just fell off the map.

All that remains is something titled “Men’s Day” during the main New York Fashion Week, which comprises a mere couple of hours reserved for designers to present menswear collections. Some fashion capitals have done away with their men’s week but others have continued the tradition. Photo: Instagram/Brunello CucinelliThat said, menswear still has its exciting elements. In terms of designs, the aesthetic seen at the shows these past weeks is as varied as it can be.

Of course, streetwear remains a favourite for guys, but sleek tailoring is trying its best to make a strong and convincing comeback.

As much as the industry has railed against seasonal collections during the pandemic, it seems that we are back to what it was before.

For Spring/Summer 2023, you can expect lots of designs for warm weather dressing. It is also once again about the trend of the hour.

Hardly the sort of timeless pieces that designers were speaking of and championing for, back when Covid-19 shut down the industry completely.

Spanish designer Carlota Barrera presented a collection drawing from Cuba for her London Fashion Week showcase. It is her first physical showing for the calendar, as her past shows were all virtual.

With Pitti Uomo in Florence, Brunello Cucinelli’s runway show proved to be a star-studded occasion. Actors Jonathan Bailey, Taron Egerton and James Cusati-Moyer were spotted among the guests.

“It is wonderful for us to be back in Florence for the new edition of (Pitti Uomo), an event we are particularly fond of because of the important role it plays in the world of international men’s fashion,” Cucinelli later said on Instagram.

Dolce & Gabbana opened Milan Fashion Week Men’s with aplomb. The fashion house scoured its archives and sent out on the runway designs from past collections, but updated to fit in with the times.

It was a nice combination of old and new. A tailored tux paired with ripped jeans, for example.

Talking about timeless favourites, veteran actor Jeff Goldblum stole the show at Prada’s presentation as a front row guest. He was dressed completely in the label.

He declared to the media: “I love wearing these clothes. They are my favourite things to wear!”

For all its drama and excitement, maybe men’s fashion weeks are just not needed anymore. After all, designers have been showing off men’s designs together with their womenswear in regular fashion weeks. 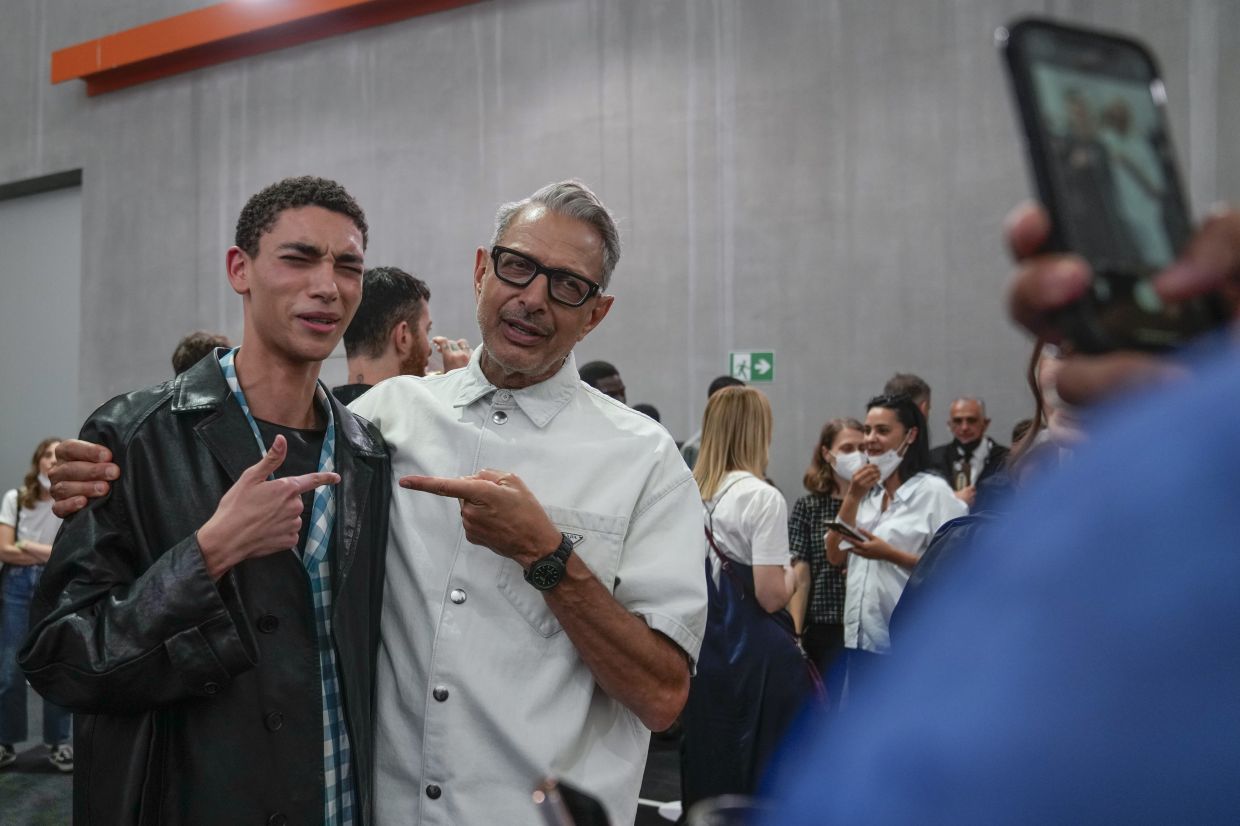 Most cities don’t even have a specific men’s calendar. All you have to do is look a little harder and you will notice beautiful and standout designs for men among the regular shows.

Back in 2020, Donatella Versace told Elle in an interview that fashion has to change. This was during the pandemic.

While certain things have reverted to what it were – seasonal clothing, for one, maybe it is good that others, like a combined men’s and women’s show, will show that the fashion industry is not as staid or rigid as it is perceived to be.

In the meantime, all eyes around the world are currently turned to the Paris menswear festivities.

Marine Serre, who is known and celebrated for her exceptionally avant-garde designs and campaigns, is set to make her debut at Paris Fashion Week Men’s (instead of the womenwear week) this Saturday. Her fans are waiting with bated breath.

Now, that is certainly some big menswear energy going on. 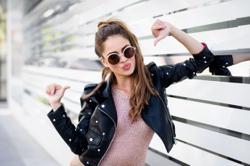