South Korean celebrities are a big deal in the fashion world. With their legions of fans, brands and labels are more than happy to have them promote their products.

The latest fashion recruit is none other than Han So-hee. The actress is known for starring in television series such as The World Of The Married (2020), Nevertheless (2021) and My Name (2021).

Her most recent epic role however, is as the ambassador of Omega's elegant timepieces. She joins the luxury watchmaker’s universe of female talent which already includes other names such as Cindy Crawford, Nicole Kidman, Kaia Gerber, Alessandra Ambrosio and Liu Shishi. 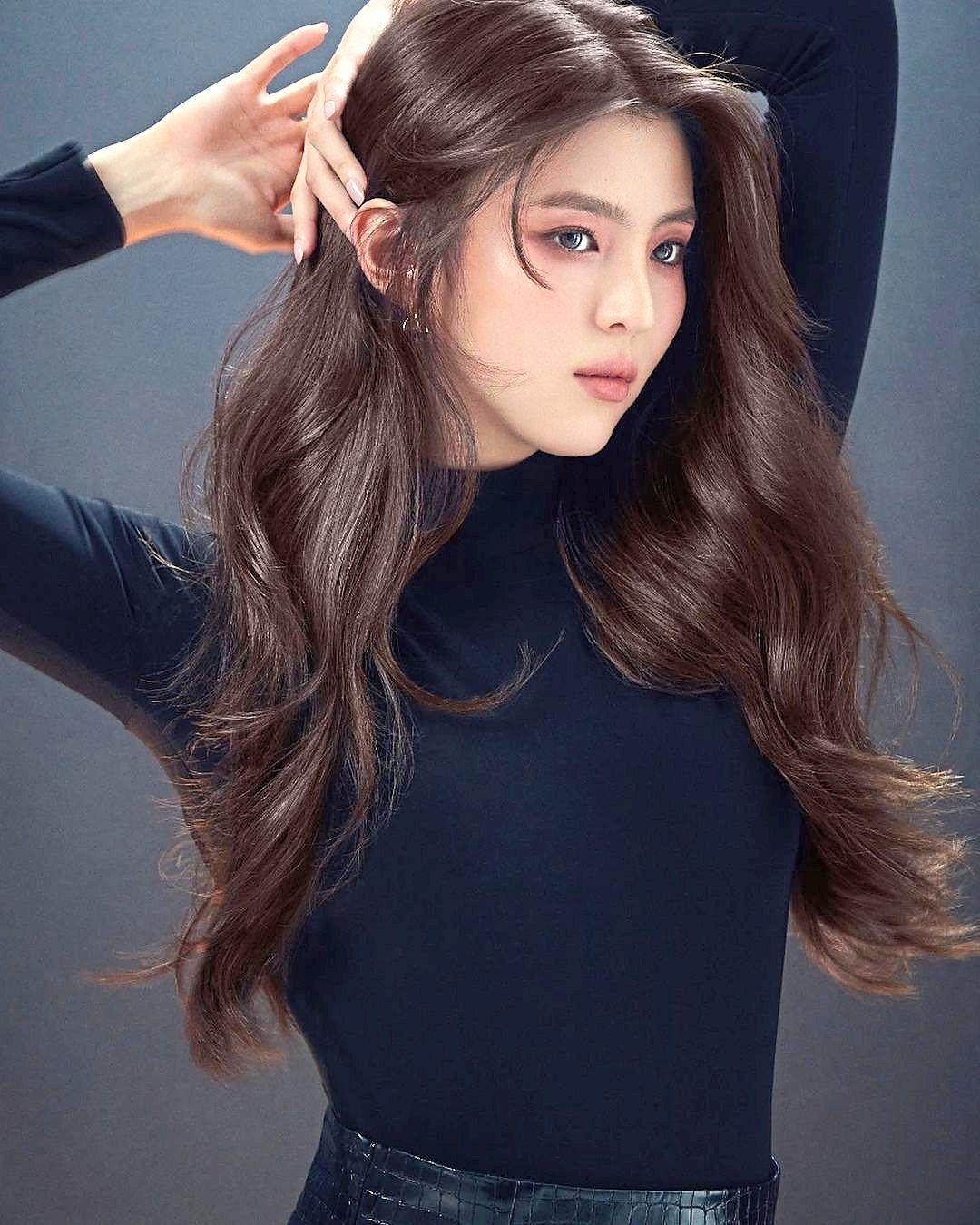 Her luscious locks roped her a job with L'Oreal Paris. Photo Instagram/Han So-heeNaturally, Han is delighted.

"It’s quite an honour to wear that beauty and precision on my wrist and share the brand with so many fans around the world,” read her press statement.

Raynald Aeschlimann, president and CEO of Omega shares the sentiment.

“We’ve been so impressed by So-Hee Han’s career and personality. She represents many of the fine qualities that we value, and we’re very pleased that she’s taken the step to join our brand,” he added.

Han's appointment by Omega follows in the footsteps of her other ambassador roles.In March, she was announced as the first South Korean ambassador for fashion house Balenciaga.

Her Instagram account, with 9.1 million followers, frequently promotes other international labels like Gucci and Celine, as well as South Korean brand Joy Gryson. She has also modelled for L'Oreal Paris' haircare campaigns in the past.

A natural in front of the camera

Those however, eventually led to starring roles that captured the heart of K-drama fans.

In The World Of The Married, by South Korean television network JTBC, she played the villainous yet charming Yeo Da-kyung. She later took on the character of a revenge-driven daughter, Yoon Ji-woo, for Netflix-produced My Name.

For Nevertheless (also by Netflix), she portrays Yoo Na-bi, a student who has given up on love but still wants to go out on dates.

According to reports, she will be starring in an upcoming K-drama thriller Gyeongseong Creature. This television series will follow two young adults who come face-to-face with a strange creature and must battle it for survival.

Besides her television appearances, Han has made the cover of Harper's Bazaar in South Korea. She has also appeared in a shoot for the country's Vogue and Dazed magazines.

Read more: Celebrity Style: Why Rihanna is such a maverick in the fashion world

In the January edition of South Korea's Allure, she pointed out that she tries to live her life as true as possible to her values – which could be the secret to her likeability.

Well, what fashion brand or label can say no to a celebrity who is deemed to be relatable in such a way?

“I’m on the shy side. Despite that, I try to express myself honestly and I think my fans like that I convey my emotions without a filter," Han was quoted as saying.

How Asian celebrities are taking over the fashion world, one brand at a time 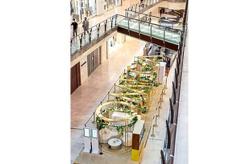