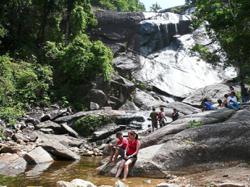 A look at past Malaysian beauty queens who have gone on to stamp their mark in various fields. Photo composite: Instagram

As the world looks at fashion a different way, beauty pageants are slowly changing too. No longer are they all about women strutting on stage in ballgowns or bikinis – or at least, that is the hope.

The focus on contestants is shifting. It’s not just on outward appearances; what holds weight is their personality and brilliant mind. Of course, let’s not forget the passion they have for changing the world and making it a better place.

We take a look at past Malaysian beauty queens who have gone on to stamp their mark in various fields. Crowned Miss Malaysia World 2007 and Miss Malaysia Universe 2011, Deborah Henry has gone on to change the way we look at style. She founded Fugeelah in 2007, a jewellery social enterprise that educates, employs and empowers refugee children and youth.

The majority of monthly earnings go to the Fugee School Malaysia, which is a non-profit education centre for refugee children living in Malaysia. Fugeelah also gives back by employing and training youths in transit.

Read more: Hindsight 2020: The year fashion found its mettle and grew up Mention Lina Teoh and you will probably remember her as the actress who gained fame for her role on local sitcom Kopitiam. But the Miss Malaysia World 1998 is so much more than that.

Teoh has turned her hand to producing documentaries. Since 2007, she has produced, written and directed for international broadcasters such as the National Geographic Channel, Discovery Channel and History Channel. 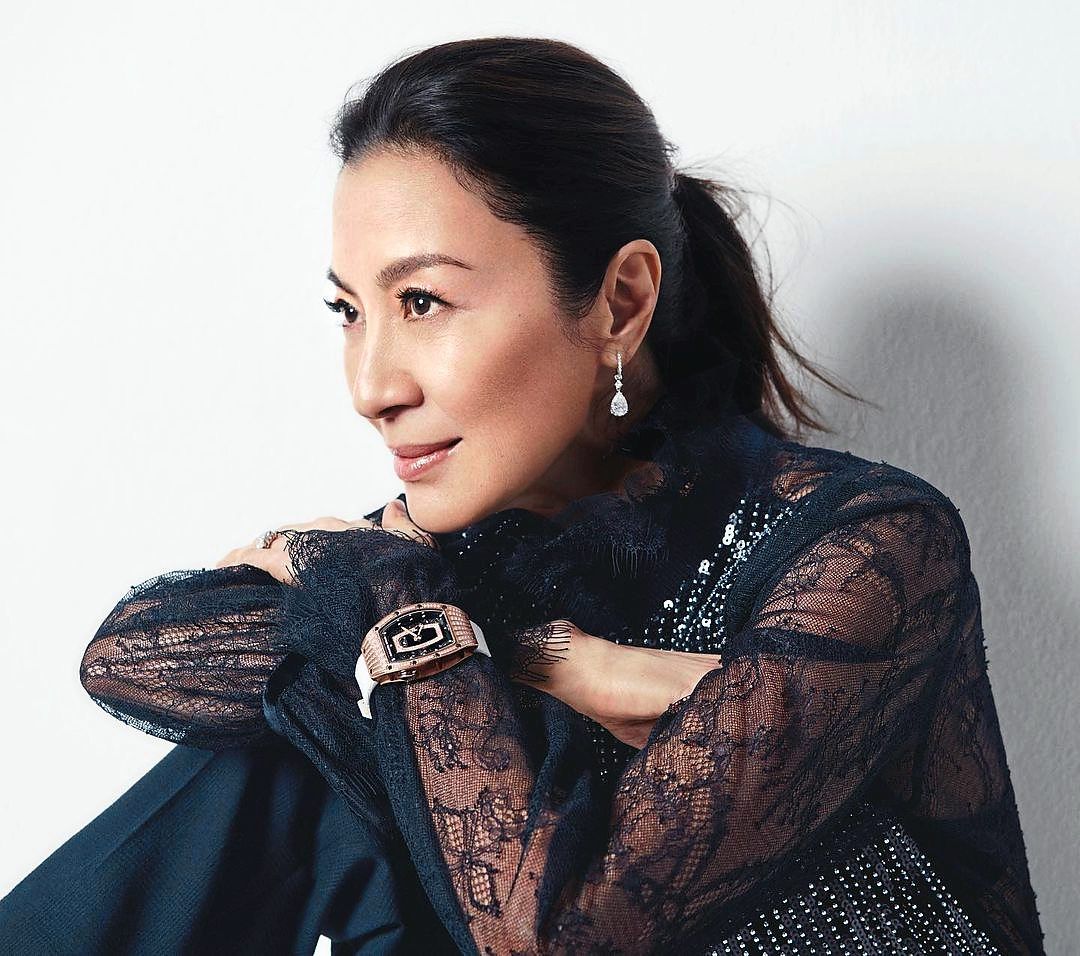 With her string of Hollywood films – plus awards and nominations in the entertainment industry, we tend to forget that Tan Sri Michelle Yeoh started out as a beauty queen. The actress was crowned Miss Malaysia World 1983.

Yeoh was appointed the United Nations Development Programme (UNDP) goodwill ambassador in 2016. Since then, she has continued to work to raise awareness on matters that impact marginalised groups.

Read more: Feeling guilty about loving fashion? Don't, you can look good and still do good 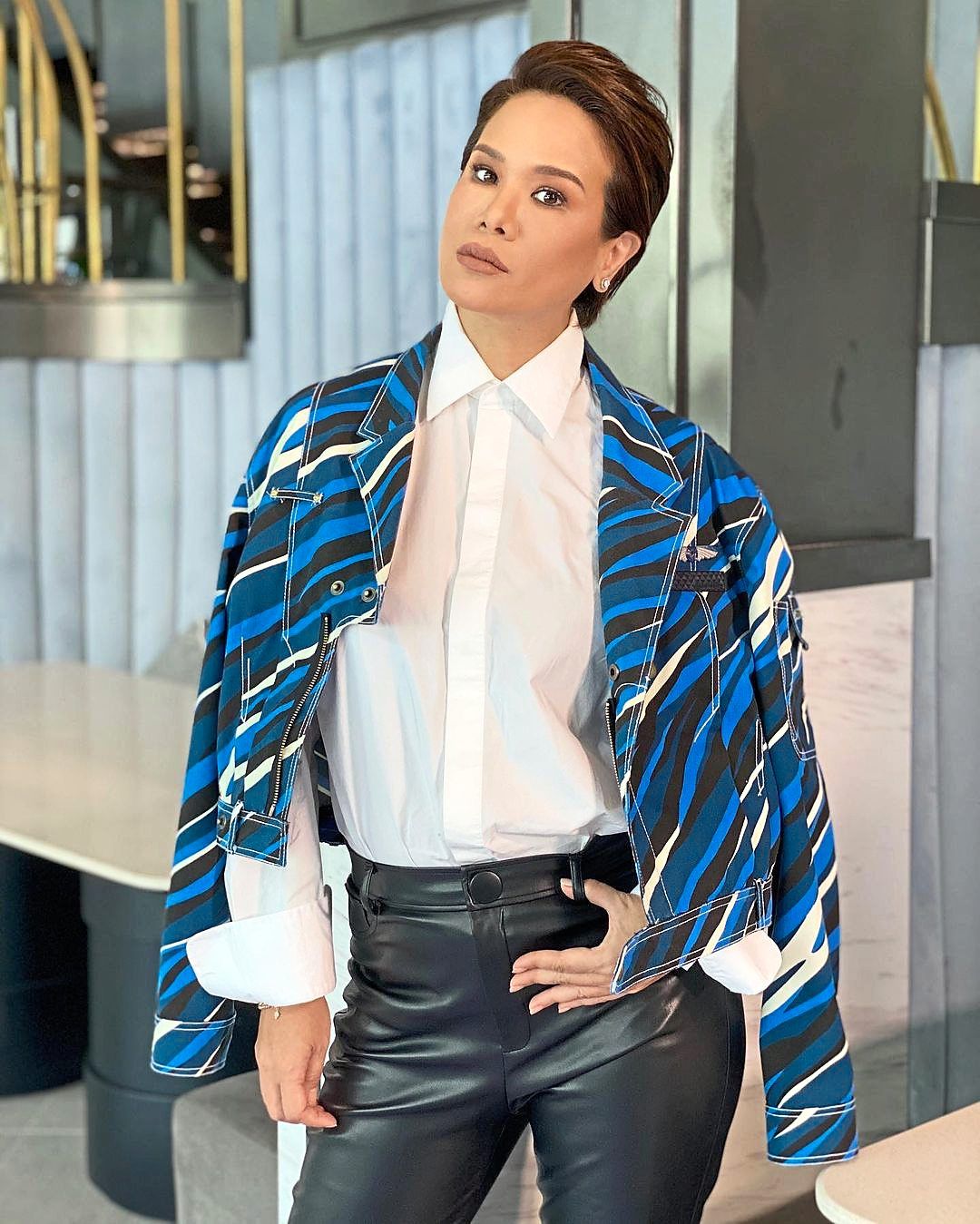 As the current national director of Miss Malaysia Universe, Elaine Daly is focused on changing the landscape of beauty pageants within the country. She looks to contestants who are not only empowered but intelligent.

The winner of Miss Malaysia Universe 2003, Daly is active in the beauty, entertainment and fashion industries. She founded a training workshop empowering women and runs an online television channel. After having won Miss Malaysia World 2008, Dr Soo Wincci focused on the pursuits of academia. She now has a law degree, a master’s degree in music production, innovation and technology, and a PhD in business administration.

Not stopping there, Soo is currently pursuing a PhD in artistic production. In 2016, she was recognised by the Malaysia Book Of Records for being the first Miss Malaysia World to be awarded a PhD.

Having proven their worth, digital runway shows may outlive the pandemic
How a costume designer fashions cinematically-immersive film scenes
Described as 'vaccine-ready fashion', off-shoulder tops surging in popularity
Would you get a mullet? Yes, the hairstyle is surprisingly trendy again
'Function over fashion' will remain the mantra for a post-pandemic world
How the Malaysian modelling industry took the pandemic in stride, and survived Premium
Malaysian graffiti artist puts his own stamp on time with exclusive watch design
As big names pull out of Paris Fashion Week, student designers fill the void
Meet the designers who brought colourful diversity to Milan's fashion runways
Wearing a corset in an era marked by body positivity and self-love