Portugal's shoemakers switch from fancy to comfy to survive the pandemic 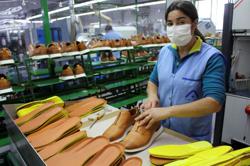 Portugal's shoemakers switch from fancy to comfy to survive pandemic

Shoes are seen entering a machine at a shoe factory, amid the Covid-19 outbreak, in Guimaraes, Portugal. Photo: Reuters

Weddings were postponed, cocktail parties cancelled and work events replaced by video calls. With social gatherings severely curtailed due to the coronavirus pandemic, people have been buying far fewer shoes.

That has hit Portugal's footwear industry hard, because it specialises in high-end leather shoes – normally reserved for big occasions and formal work settings – and most are exported.

Read more: The devil wears sweatpants? Comfort continues to be a big fashion trend for WFH

"There are no nightclubs, no couples going out... all of this means cuts in certain products," said Joao Maia, general manager of Portugal's footwear association APICCAPS.

Some companies have switched to making more comfortable footwear for use around the house or in the supermarket. A few have added masks and other safety equipment to their production lines.

But the changes won't make up for all of the losses. Between January and August this year, exports from Portugal – Europe's third largest footwear producer after Italy and Spain – slumped around 17% from the same period in 2019.

Manufacturers are having to adapt to survive. Paulo Martins, a partner at male shoe brand Ambitious, said that during the first lockdown his company started focusing on shoes for staying home or gardening.

"People who used to dress up and put on more formal shoes are now working from home and... want a more comfortable product," Martins said at his factory in northern Portugal, where most of the country's nearly 1,500 shoe firms are located.

"Preferences are changing and that will have major repercussions on our business." 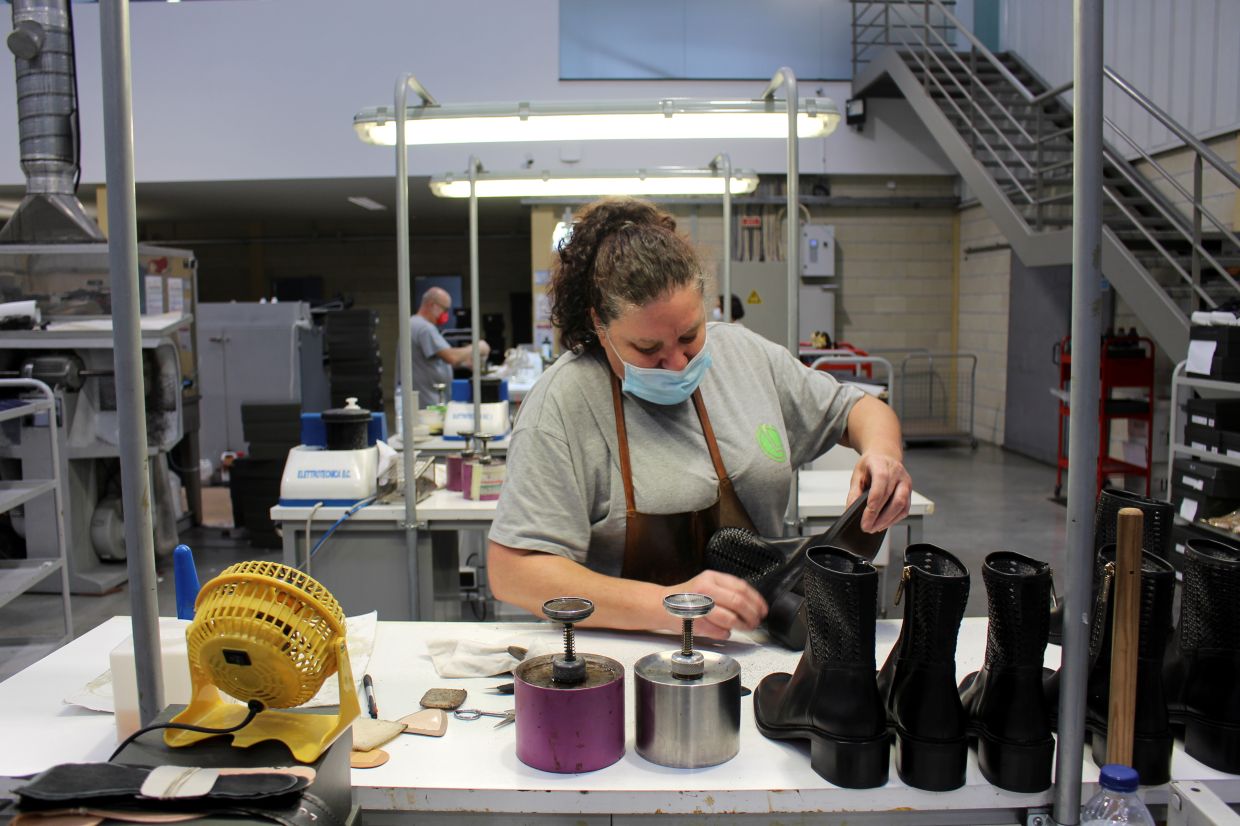 A worker gives a final touch to a boot at a factory owned by luxury shoe designer Luis Onofre. Photo: Reuters

Others, like ToWorkFor, made even more radical changes. The company, which specialises in safety shoes for the construction industry and other sectors, transformed one of its production lines to make face masks and is developing other products.

"The pandemic opened our horizons," said Orlando Andrade, head of marketing at ToWorkFor. "If something positive came out of this pandemic, it is that it made us look at reality in a different way, see potential where we didn't see it before because we were in our comfort zone."

Despite the innovation and flexibility, producers expect to see their order books shrink.

"The volume of orders that we have now will not be enough to withstand the entire production period," said Martins.

He also has to cope with an increase in staff sick days due to the pandemic, which could force the company to close one of its two shoe production lines.

Luxury shoe designer Luis Onofre, whose creations have been worn by celebrities including Naomi Watts and Paris Hilton, said many of his clients cancelled their orders when the pandemic hit.

"Maybe people got used to being at home a little more," Onofre said in his showroom, as workers assembled high heeled shoes in the factory below where the smell of leather and glue lingered in the air.

He described the pandemic as a "scary period" for the luxury shoe business. Shoe brands like Onofre's mainly rely on fairs abroad to sell products to clients, but most have been cancelled.

And, with less clientele than usual, 70% of factories opted to stop production between March and May, according to APICCAPS.

"It will be extremely difficult for the fashion industry because during the summer shopkeepers practically didn't sell," Onofre said. "They are overstocked. If this goes on and they accumulate more it could be the end of many companies." – Reuters

How eco-fashion is offering a renaissance for new Tunisian brands

Portugal's shoemakers switch from fancy to comfy to survive pandemic 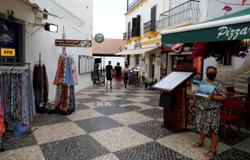