Thashan first picked up the Rubik's Cube after watching his mother play with it. Photos: V.S. Dubashan

A five-year-old boy from Klang, Selangor, has gained entry into the Malaysia Book of Records (MBR) for being the youngest person to solve the Rubik’s Cube.

Thashan Dubashan deftly twisted and turned the 3x3 cube to complete it in two minutes, after exploring the puzzle for just eight days. The Rubik’s Cube is a 3D combination puzzle created by Hungarian sculptor and professor of architecture Erno Rubik in 1974.

“My wife Hashaa Devi bought a Rubik’s Cube during the movement control order and enjoyed solving the puzzle in front of Thashan. Earlier this year, Thashan aimed to solve it too. He trained for eight days and managed to solve the cube on his own within two minutes.

“My wife and I were shocked that he remembers the algorithm and patterns, which is complicated even for adults,” said Dubashan during a phone interview. 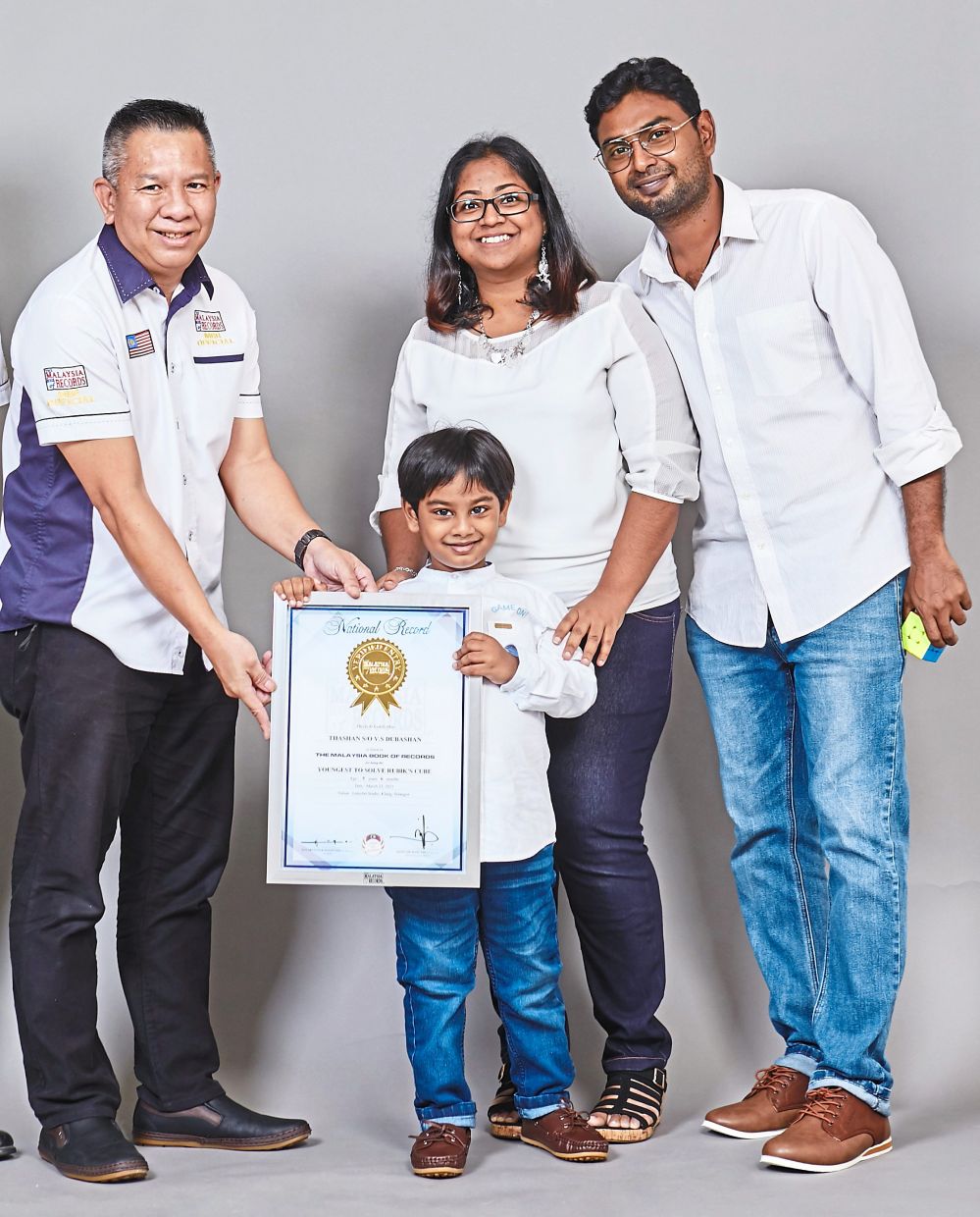 Noticing Thashan’s speedcubing potential, his parents decided to test him for the MBR.

Dubashan isn’t sure how his son managed to crack the complex, multi-sided cube in record time.

“He’s a regular child who plays with his toys and shouts like a typical kindergarten student. During his free time, he enjoys gardening and helping us with house chores. "Even though I can’t solve the cube, I am so proud to say that at least, my son has solved it,” said Dubashan, adding that Thashan is learning to solve the 4x4 and 5x5 Rubik's Cube too.

Dubashan thinks it’s essential for children to grow up in a productive learning environment to explore new things.

"I notice that he enjoys asking lots of logical questions. He also seems to understand science well and can elaborate specifically on what he has learned.

"Thashan aspires to be a doctor, police officer and also musician! We hope our son will grow up and make a difference in the future in terms of problem-solving to benefit the human race. For now, we are preparing him for Year 1 at a primary school around our neighbourhood,” he said. 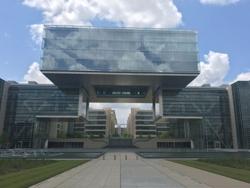