“During my school days, I was given only five sen as pocket money everyday, two sen for kuih and three sen for drinks. Now, the children bring RM3 to RM5 a day to school.

“So, to explain about independence then and now is not the same. The present generation may not be able to relate to the story of me getting only three sen for pocket money, which was enough at that time, ” said national laureate Dr Lim Swee Tin.

Lim was making an analogy to show the need for an effective way to make the present generation understand and appreciate the meaning of the country’s independence, which their forefathers helped to achieve 63 years ago.

“We have been independent for more than 60 years or six decades, so there is a huge gap between then (when independence was achieved) and the present generation.

“It is because of this huge gap that the young generation is not able to understand the struggle and sacrifices made by the independence fighters, ” said Lim, 68, who has published many literary works comprising poetry, short stories and novels since 1973. 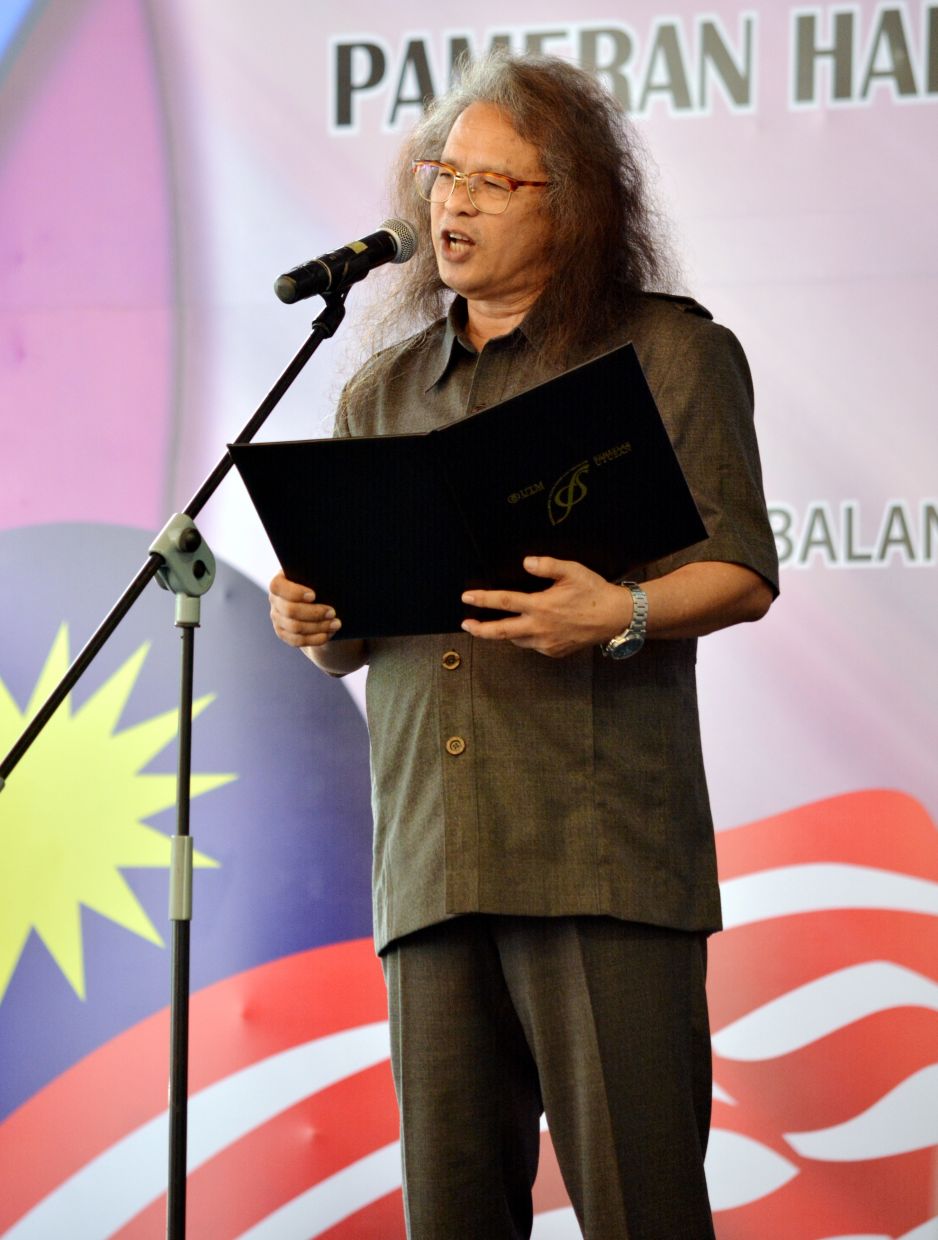 A file photo of Lim reciting a poem at the launch of the “One Malaysia, One Story” exhibition at the National Museum in 2016 in conjunction with National Day.

He said all the while, elements on the sentiment of past freedom fighters, their struggle and sacrifices were used to cultivate patriotism among the people.

“Before, we used these sentiments to strengthen the spirit of patriotism or love for the country among the people.

“Before, we hated the Japanese, opposed the British colonialists, lived (through) the struggles of Mat Kilau, Tok Bahaman, Tok Janggut and many other independence fighters.

“In the present context, we can strengthen the spirit of patriotism through the achievements of Malaysians themselves, for example the success of (former badminton World No. 1, Datuk) Lee Chong Wei and so on.

“We need a shift from patriotism that is based on sentiment to achievement, ” said Lim, who regarded himself lucky to be from a generation that went through the early years of the country’s independence.

Lim recalled the country’s National Day celebration in 1959, when he was seven years old.

“I can still remember how happy I was to wave the national flag during the Independence Day celebration, in a procession with people holding white banners, with the word ‘merdeka’ written on them.

“We marched past shops and markets, there was no grand celebration like at Dataran Merdeka, but those were memories of my Independence Day celebration, ” said Lim, recalling his childhood days when he was living in Tawang, Bachok, Kelantan.

His most memorable National Day celebration was in 1995 when he was invited to recite poetry at Dataran Merdeka, where the British Union Jack was lowered and the sacred shout of “merdeka” echoed in the air on Aug 31,1957.

The Kelantan-born Lim said he believes that patriotism should be nurtured through intellectual medium.

“We have to have a continuous intellectual discourse. Fostering the spirit of patriotism should not be a seasonal thing, ” he added.

On the Rukun Negara, Lim welcomed efforts by the National Unity Ministry to introduce a syllabus on the National Principles into the national education system.

Lim, who is the recipient of the 2000 SEA Write Award, the highest literary award from the Thai government, is also of the view that all parties should know about the country’s history, not touch on religious and racial sensitivities, be tolerant and have respect for others. – Bernama

5 iconic Malaysian patriotic songs and little-known facts about them 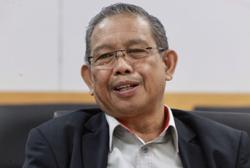 National Day celebration in Negri to be a 'closed door' affair