We take a look at whisky finishing, a technique used to add a different dimension to a distillery’s spirit. – Photo: THE STAR/Michael Cheang

The Scotch whisky industry is notoriously rigid with their rules on governing what constitutes a Scotch whisky, and understandably so. There have been countless distillers and whisky producers around the world who have tried to replicate their success, with differing results. Some have even gone so far as to produce blended “whiskies” that contain a small amount of Scotch and try to pass them off as Scotch whiskies.

But before we get into today’s topic, which is whisky finishing, let’s go back to basics. In Scotland, a whisky can only be called “Scotch whisky” if it adheres to a certain number of rules set by the Scotch Whisky Association.

Now, when it comes to maturing whisky, the most commonly used casks are those that used to contain sherry from Spain, or bourbon from the United States.

In 2019, however, the SWA announced some amendments to the regulations that expanded the range of casks used to mature Scotch whisky. Under the new rules, distillers could now use a wider variety of casks, including ex-Tequila and Calvados casks. 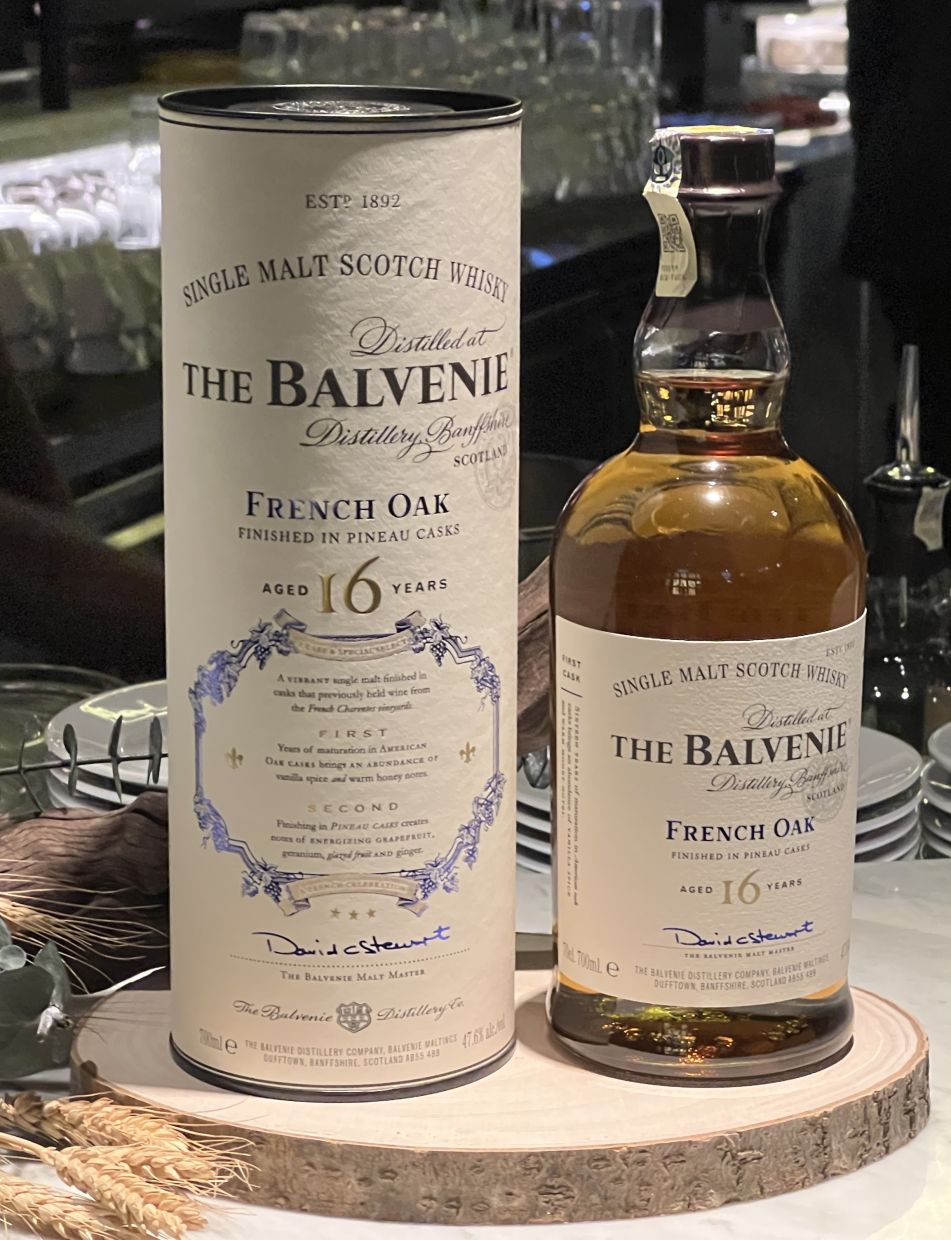 Balvenie 16YO French Oak-43As a result, more and more distillers are experimenting with other casks, using those that used to contain other sprits and wines such as port, sauternes, cognac, calvados, rum and so on. It is, however, still rare to see a whisky that has been fully matured in these casks – most of the time, the whisky makers would use a technique called “finishing” to add these flavours to their whiskies.

Now, what is finishing? Well, it actually means the process of a distiller transferring its whisky from one type of cask into another, usually for a much shorter period of time, from a few months to maybe one or two years. Think of it as a sort of “secondary maturation” that will impart flavours from this new cask to the already established DNA of the distillery’s spirit.

The distillery that started finishing their whiskies in a big way was The Balvenie. The distillery’s malt master David C. Stewart first experimented with maturing The Balvenie in two different wood types in succession back in 1983, and bottled the resulting whisky as The Balvenie Classic.

Since then, most of its core range whiskies have been finished – the core 12 Year Old DoubleWood, for instance, is first matured in American Oak ex-bourbon barrels and hogsheads, before spending an additional nine months in Spanish oak ex-Oloroso sherry casks.

The distillery also recently launched the Balvenie 16 Year Old French Oak, which is part of its Cask Finished range.

The whisky is first aged in American oak casks before being finished in French Oak casks that previously held Pineau des Charentes, a rich, fruity fortified wine made from fresh unfermented grape juice or lightly fermented grape must, and fortified with Cognac eau de vie.

The result is a lovely fruity pear nose with floral honeyed notes, a palate that has very velvety grape notes and surprising hints of citrus, finishing with a strong wine-like finish with the signature honey note of the Balvenie really lingering nicely.

The Glenmorangie is another distillery that has been well-known for its cask finished whiskies, thanks mainly in part to its director of whisky creation Dr Bill Lumsden’s experimental nature. 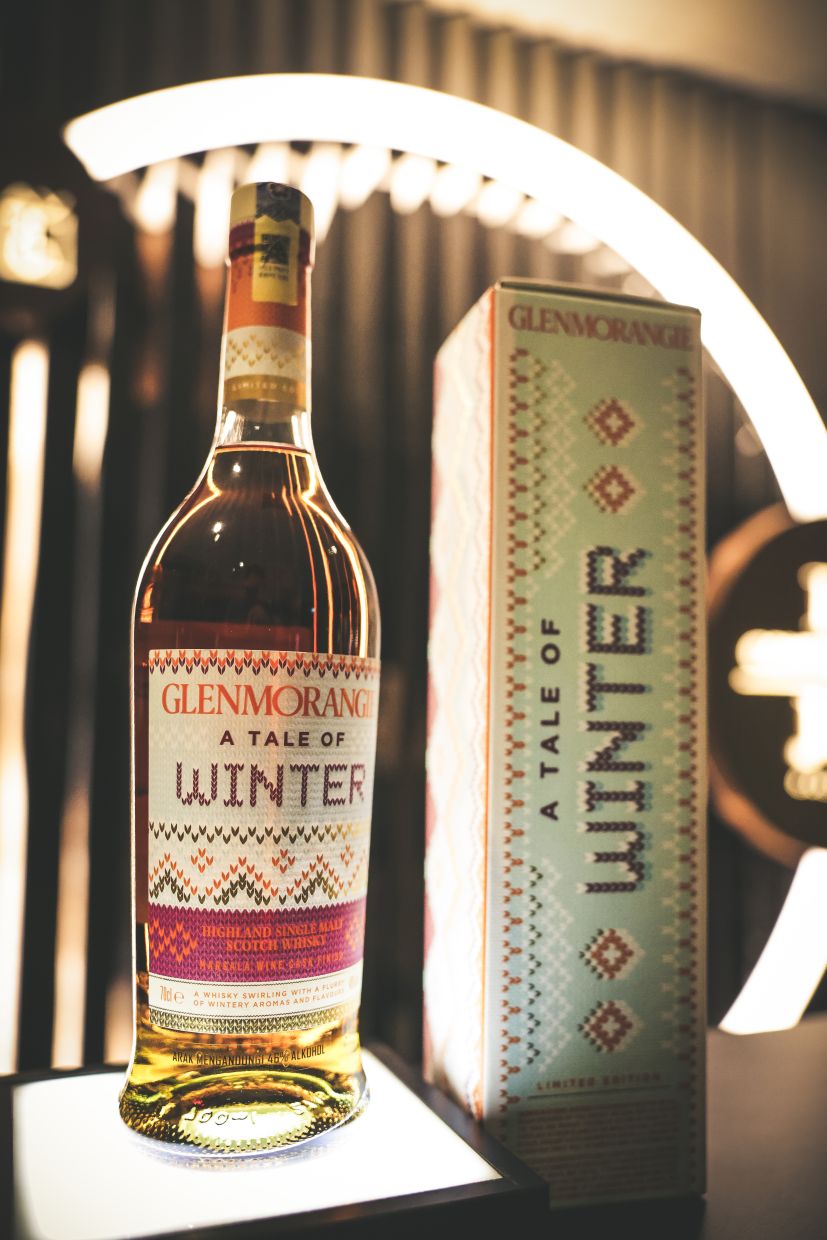 The 13-year-old Glenmorangie A Tale Of Winter is finished in casks which once held Sicily’s fortified Marsala wine. – Photo: HandoutMany of the distillery’s most popular malts were finished in casks after being matured in ex-bourbon American oak casks. Dr Lumsden experimented with a wide variety of cask finishes, from Pedro Ximinez sherry and American rye whiskey casks, to even bespoked virgin oak casks from a specific forest in Missouri, United States.

In an interview conducted a few years ago, Dr Lumsden said that changing the casks this way gives it a complexity that they would not get if they just let it mature 12 years in only, say, sherry casks.

Lately, Glenmorangie has released a series of whiskies revolving around “tales” from Dr Lumsden’s life. The first one was A Tale Of Cake, which aimed to recapture the feeling of eating a great piece of cake, and was finished in casks that held Tokaji dessert wine from Hungary.

Its latest release is the 13-year-old Glenmorangie A Tale Of Winter, another finished expression, this time in casks which once held Sicily’s fortified Marsala wine – loved for its sweet and fruity flavours.

This time around, he dreamt up the whisky when he was snowed in at home one day, and envisioned a whisky that could capture the cosiness of wrapping up in a winter jumper, while the world outside is white.

The result is a whisky with bright fruity and honey, along with nuttiness and spices like cinnamon, ginger and clove.

It’s not just young whiskies that can be finished though. Sometimes an extra finish is added just to elevate a certain older whisky to a different level altogether.

Take, for example, the recently-launched Glenfiddich Grand series. Its Gran Reserva expression is matured for 21 years in American and European oak casks before being finished for six months in Caribbean Rum casks, which gives it a pronounced sweetness that goes really well with the more mellow, older whisky. 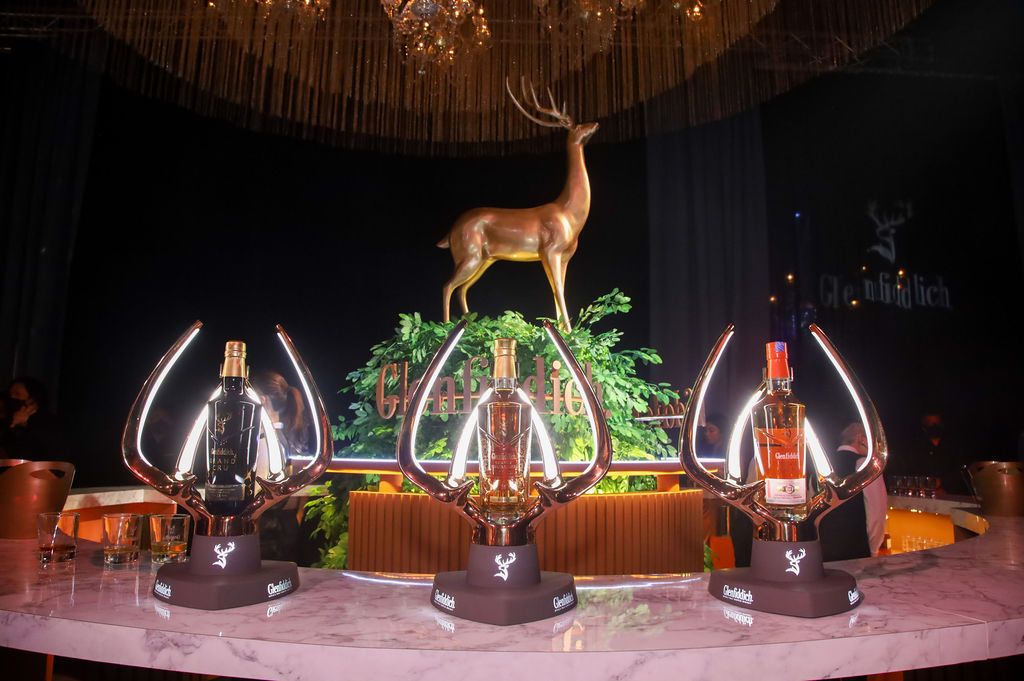 Sometimes an extra finish is added just to elevate a certain older whisky to a different level altogether, like for the Glenfiddich Grand series.

The Grand Cru is a 23-year-old that was finished in rare French cuvée casks for a mere six months, just enough to give it lovey citrusy, floral notes to go with the fruitiness of the Glenfiddich.

Its crowning glory, however, is the Grande Couronne, which is aged for 26 years before receiving an extended finish of up to two years in rare French cognac casks, giving the signature Glenfiddich rich fruitiness an extra level of velvety sweetness and elegance.

Despite the changes to the rules governing the types of casks distilleries can use to mature their whiskies, we can probably only see the results of the more unorthodox casks a few more years down the road. But thanks to whisky finishes, at least we can have an idea of just how using these different casks can change a whisky.

The future of whisky, I must say, is far from finished.

Raise your glass for a good cause during Negroni Week 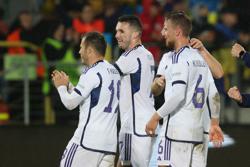