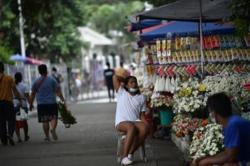 The writer as a young man in 1965. Photos: Thiagan Mathiaparanam

Life during the 1950s and 60s is incomparable to what it's like now. The standard of living has improved by leaps and bounds. During my childhood days, it was a constant struggle for most parents to put food on the table.

Digging deep into the recesses of my memory, I would like to trace back some of the basic prudent measures that were practised in my home, to survive. To make ends meet, mum, who could play the harmonium (which is still in good condition) and violin well, would give lessons in carnatic music to the music-loving children in the neighbourhood.

Dad, having green fingers, would plant a great variety of vegetables in the ample backyard. During our schooldays, there was no book aid for students. So, as soon as the book list was out, besides those received from our elders, we would quickly do some networking to get as many as possible of the remaining textbooks from seniors at half price.

I never saw a plastic hand-held pail during my younger days. We improvised by cutting open an empty Planta margarine rectangular tin. Using a hammer, the sharp edges were smoothened. An old broomstick was then sawed to size and placed between the opposite sides of the tin and nailed, and used as a handle.

Where cooking was concerned, gas stoves were unheard of. Firewood was used as fuel. A bullock cart load of firewood would be chopped with an axe into finer strips. A muscular guy by the name of Avadiar, in the mould of Charles Branson, would do the job for a nominal fee. 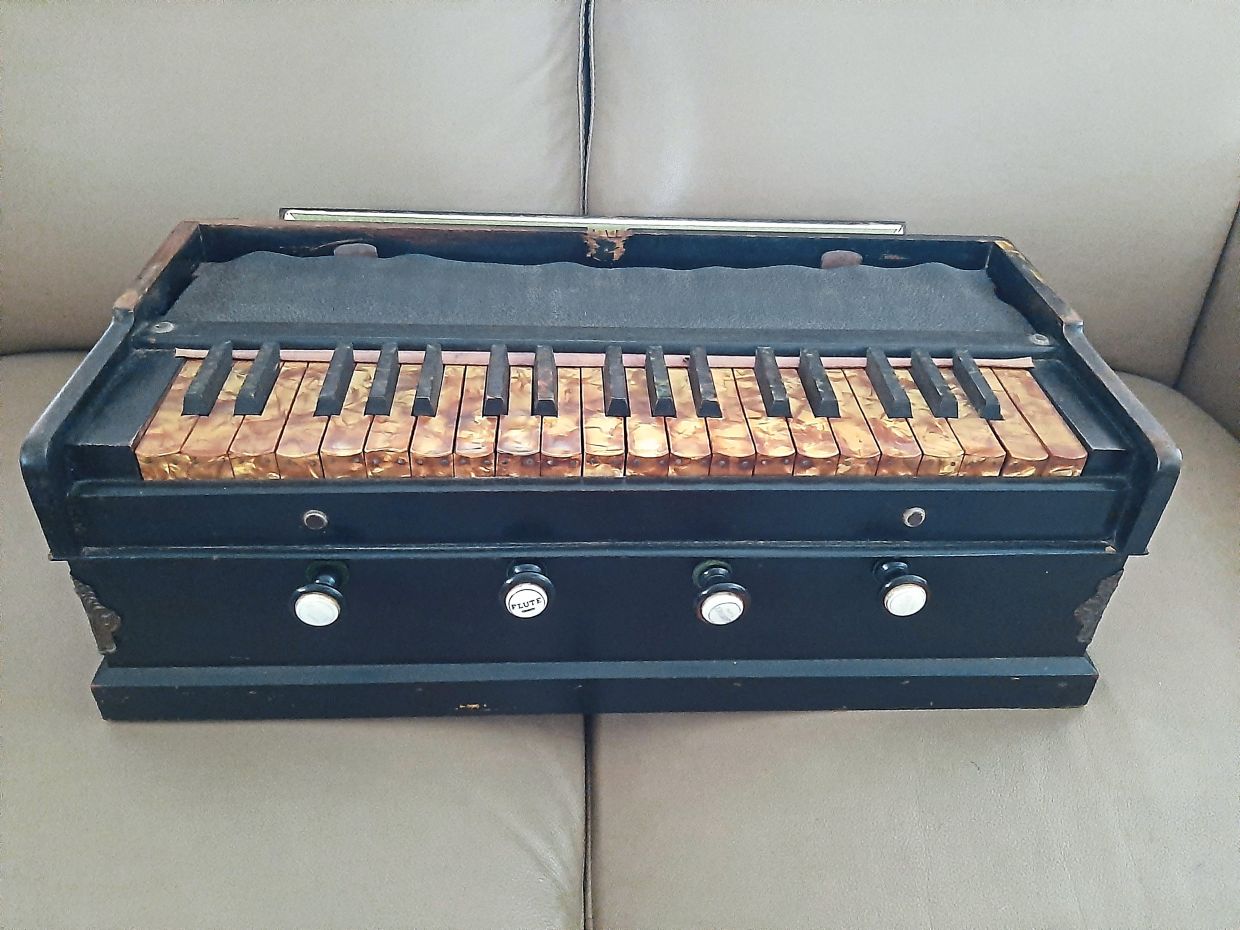 The writer's mother's antique harmonium was bought in the 1940s.

Daily bathing with warm water was out of the question. The initial few scoops of cold water poured were the most torturous. One had to grit one's teeth and bear with the ice cold water.

Grooming our hair with Brylcreem or Tancho hair cream was beyond our budget. Every member of the family had to use the fragrant green-coloured hair oil, Chandanadi. Come to think of it, we had already gone "green" during the 50s itself. This hair oil has passed the test of time, as it's still available in Indian sundry shops.

Similarly, shampoo was too expensive for a family of 10. Weekly oil baths were mandatory. Shikakai fruits (Acacia concinna) were boiled until soft, then applied and massaged onto the scalp. It was supposed to give a cooling effect. The hair would become soft and puffed up like cotton.

We were fortunate to have two meals per day. Chicken was a luxury and was cooked occasionally. Fish was more affordable then. We observed a vegetarian diet on Fridays.

The rearing of fowls provided us with a constant supply of eggs to supplement our diet. We had a brood of about 20 fowls. At times, mum would keep some of the eggs for hatching purposes. In a rectangular cream cracker tin, was spread a layer of paddy. The eggs were placed on this paddy spread for safekeeping.

Once, after about a dozen eggs had been collected, they were placed in a nest made of hay. The broody hen would sit on them for three weeks before they hatched. The highlight was to see the beaks of the chicks breaking through the egg shells before the cute fluffy chicks emerged.

Badminton was the craze of the family, and was played by every member. The best shuttlecocks were the RSL and Bluebird brands. The Bluebird shuttlecocks came with two tiny ball bearings embedded within it for aerodynamic purposes. Those shuttlecocks cost RM2.40 each and were deemed too expensive. The popular Aeroplane shuttlecocks costing RM1.25 were used sparingly and carefully.

To cut costs, my brother would recycle some of the damaged shuttlecocks by plucking out the better feathers and carefully inserting them into another shuttlecock, and adding some glue to it. It was as good as new! Those reconstructed shuttlecocks would last for quite a while too.

Still on badminton, a Silvergray racquet broke into two while my brother was playing. Dad got it welded and then passed it on to me. I, being rather skinny in my younger days, was the right person to use it, as I suppose it could withstand my usage.

Springcleaning for Deepavali was done in an innovative way. My brothers would go into the belukar (secondary jungle) behind our government quarters house in Raub, to cut some bamboo leaves and a sturdy stem. (I escaped doing this as I was very much younger.) The bamboo leaves would be tied tightly at one end of the bamboo stem. It was then swayed from left to right to wipe out the cobwebs and dust on the ceilings. The writer posing beside his house in the government quarters in Raub, Pahang, in 1965.

On a lighter note, a deworming exercise was done yearly under the watchful eyes of mum, for the eight of us, the cost-effective way. Eight small, cute glasses would be lined up, each filled with a small "peg" of castor oil. Swallowing it was a horror show. Only the daring one would coolly take it to the verandah, under the pretext of consuming it, and in a split second, wrist-flick its contents into the poor flower pots below.

After consuming the oil, it was a constant procession to the distant toilet for most of the day. Even the daring one, who didn't consume the oil, would join in the parade nonchalantly.

Being a pensioner now, I've had the time to reflect on our lives more than six decades ago. We are able to withstand present-day perils that life has to offer, due to the hardships we endured and the sacrifices we made in our younger days.

Heart and Soul: Serving up the best noodles

A trip down memory lane for former teacher

Heart and Soul: Meeting with The Greatest 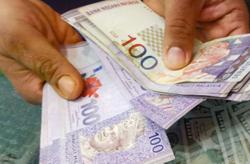