Do you really love your dog, or are you just projecting?

By AGENCY
Photos By Dpa

A poodle takes a ride in a pushchair. Animal pathologists say people are increasingly treating their pets like humans.

Too much love – is that a thing? Apparently when it comes to our pets, the answer can be yes – at least according to one German animal pathologist. Too much love, in fact, can even cause them physical pain.

Achim Gruber loves animals. He grew up with a dog, an aquarium, birds and a Greek tortoise. The fact that he became a veterinarian is in large part thanks to these animals. Today he still has a dog, Benni.

He loves animals so much that he even advocates taking them to bed with you – as long as they’ve been dewormed and vaccinated, that is. “And if the animal likes it,” he says – which is actually the main theme of his book.

In it, he writes that people are not always good at perceiving the needs of their pets – and that many don’t actually want to.

Pets are very popular: In Germany alone, there are about 34 million of them, including about 14 million cats and 9 million dogs. Owners there spend an astounding US$5.3bil (RM22.1bil) a year on their pets’ food and toys. 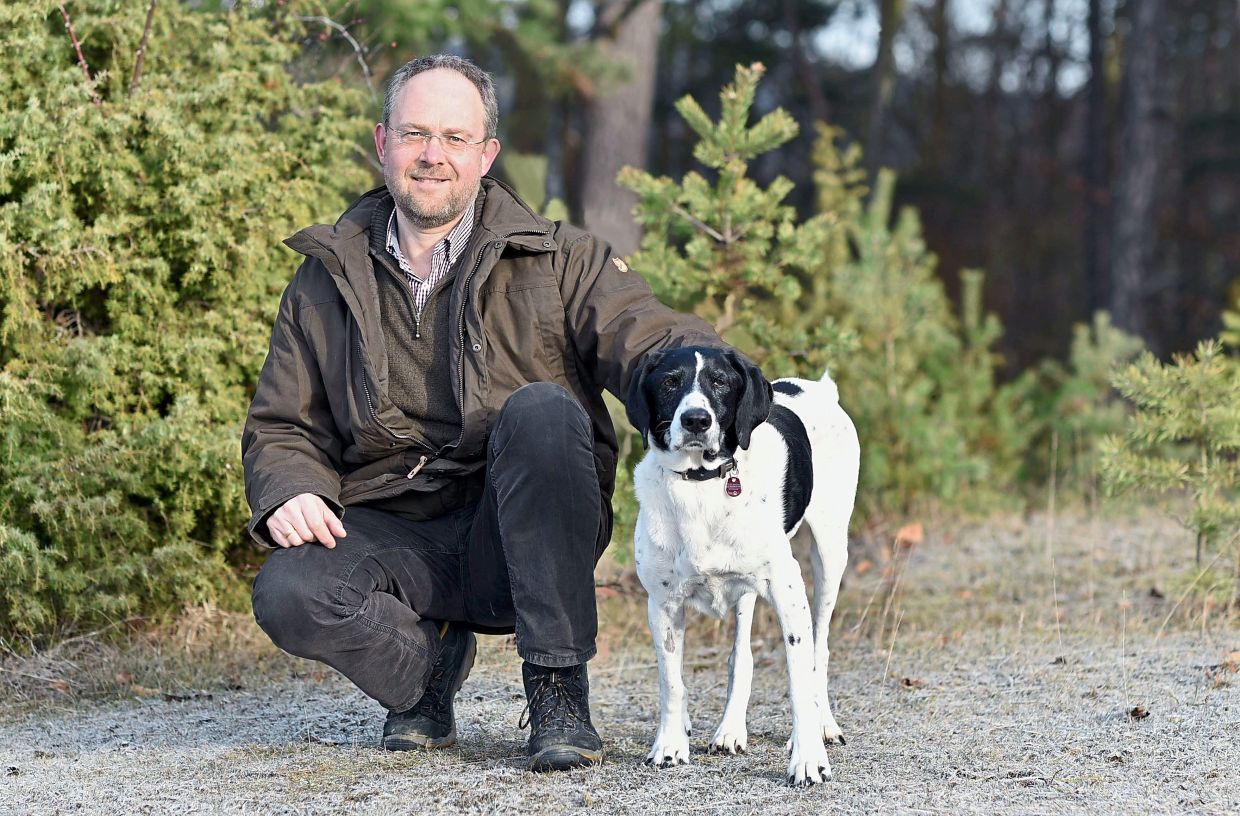 Gruber is 52 years old and has worked as an animal pathologist at the Free University of Berlin since 2004. Over the years, he’s thought a lot about animals’ roles in our lives.

“We’re turning our pets into victims,” he says. “They’ve become so humanised that we’ve robbed them of their nature.”

Lothar Hellfritsch, former president of the Association of German Professional Psychologists, agrees that something has shifted in the relationship between people and their pets.

“Before, pets were mostly there for protection, like the watchdog,” he says. “Today, they’re often a temporary toy, ” he says, acknowledging that there’s an enormous spectrum, with humanisation at the more extreme end.

“In any case, fixating on a pet is seen as more normal than 20 or 30 years ago,” he says. Celebrities are also contributing to the problem – just think of (the late) Karl Lagerfeld and his beloved cat, Choupette.

An animal can’t be asked if it wants to pose for an Instagram photo or dressed up in something silly, says the psychologist.

Gruber says it’s about time animal rights movements evolved to focus on how people treat their pets: “For over 100 years, people have protested against the suffering of lab animals. For more than 40 years, they have protested against fur. Now, there are discussions about the treatment of livestock and species extinction,” he adds.

To him, these are all important and necessary debates. But one taboo is talking about the sacrifices animals are forced to make as pets.

“They are dying from this humanising. But no one is breaking into apartments in order to film this suffering,” he argues.

Today, he charges, animals are even being bred to look more human-like: short noses, higher foreheads and eyes that look straight ahead – and with fur patterns that are attractive to the human eye.

Extreme examples include pugs and French bulldogs. The animals pay a high price: They don’t get enough air due to their small noses. For him it’s cruel, as not all breeders know the pain they’re causing.

Gruber shakes his head when he sees owners put their dog or cat on a vegetarian diet because they themselves eat that way.

He describes in his book how one woman interpreted the way her bulldog struggled in her arms as affection. The dog ended up suffocating.

“We often misinterpret animals’ behavioural patterns when we don’t understand them,” he adds.

What most people see in a pet’s behaviour is mostly a projection, and not uncommonly a mirror of one’s own needs, such as the yearning for recognition or love.

Why can’t people see when they’re no longer allowing their pet to be an animal?

For Gruber, that’s also part of evolution. People learned over thousands of years to interpret the non-verbal communications of other people, he says. However, humans never developed this facility for animals. “We just ate them.”

Hellfristch is familiar with projecting in the interpersonal realm. But a person can learn to protect themselves from another’s projections, he says: “An animal that depends on you has no – or barely any – ability to defend itself.

“A pet can also reflect a person’s search for an uncomplicated relationship. There’s a danger of this,” adds Hellfritsch.

Lagerfeld once said of his cat, Choupette: “She is like a human being. But the good thing is, she doesn’t say anything, there’s nothing to argue over.”

What did Choupette think about this? There’s no way to know. – dpa/Ulrike von Leszczynski

Thinking of getting a pet turtle? It could outlive you 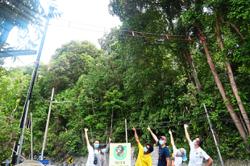