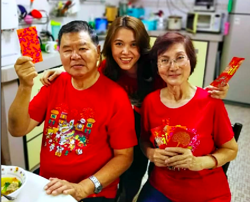 Because they are hired under contracts and each contract sees them as "new workers" some cleaners still earn minimum wage even though they have been performing the same job, for the same hospital for decades. Photo:Unsplash/Oliver Hale

Sarasvathy’s testimony was powerful and exposed what many didn’t realise: Although their services are integral to the running of a hospital – clean hospitals, especially during the pandemic are critical – most hospital cleaners earn minimum wage salaries even though some have been working for decades. And, they have none of the perks that most workers take for granted: annual leave, increments, bonuses or even basic medical benefits.

Sarasvathy, who is the executive secretary for the National Union of Workers in Hospital Support and Allied Services, claims that the welfare of hospital cleaners has been neglected since the the privatisation of hospital cleaning services in the 1990s which meant that the cleaners in government hospitals were no longer employed directly by the government, but by private companies instead.

“After the privatisation, these workers are employed by subcontractors who are commissioned by concessionaires who had obtained government contracts. Four out of the five concessionaires for hospital cleaning services are government-linked companies who really should be setting an example of caring for the welfare of workers. But instead, they stand by as the workers are exploited,” she shared.

“When they were employed directly by the government hospitals, cleaners enjoyed pay increments and were entitled to annual leave, housing loans and so on.

“Now, they are employed under short-term work contracts of between six months and two years. When their contract ends, they are re-employed under a new contract as new workers. So, even though some have been doing the same job, working at the same hospital for 20 years, they are still earning minimum wage as they are deemed ‘new employees’.

“There is no chance of a pay increase, they have no annual leave and because they are contract workers, they can’t obtain bank loans,” she said. 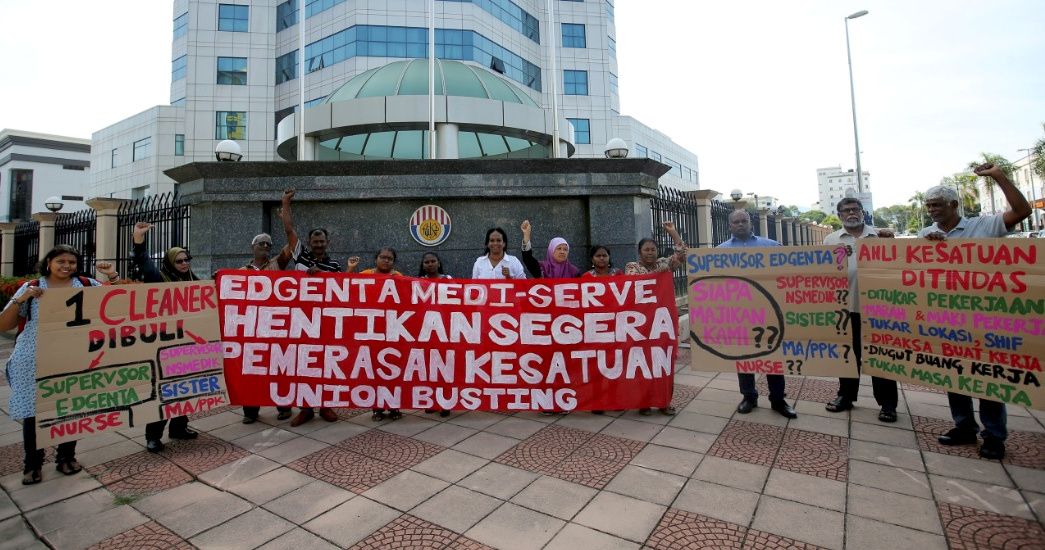 Some of the union members during a protest in Ipoh in 2019. With them is the union’s executive secretary Sarasvathy (in white blouse). Filepic

The situation became so much worse during the pandemic, she says, as these workers were excluded from receiving Covid-19 allowance even though they had to go to work to clean the hospitals every day.

“This is modern-day slavery and it has to end,” said Sarasvathy in her testimony.

There are some 50,000 cleaners in government hospitals, 85% of whom are women from the B40 community; many are single mothers and sole breadwinners.

“Where are their rights as workers?” she questions.

“These women are vulnerable in many ways. Often, by the 10th of every month they would have run out of money for school fees, medical expenses and they’d have to borrow money from their employers, friends or family to pay their expenses. And when their pay comes in, they pay back their debts and by the 10th of the next month, the cycle of debt starts again. They can’t get away from it,” says Sarasvathy.

“I hope this tribunal can lobby for the government to stop this forced slavery. Its very disgusting that these women, who are working in government hospitals under the Health Ministry throughout the pandemic, are not being given their basic workers’ rights nor their Covid-19 allowances. I also hope that this contract system is abolished and the government absorbs these workers who are essential staff,” she says.

Tenaganita executive director Glorene Das also testified on behalf of migrant domestic workers that her non-governmental organisation works with. She presented the case of the late Adelina Lisao who died in 2018 just days after she was rescued from the house where she was employed as a domestic worker. Her employer, S. Ambika, 60, was charged with murder but was acquitted by the High Court - an appeal is pending, scheduled for this month. Indonesian maid Lisao died two days after she was rescued from her employers' home in Bukit Mertajam. Domestic workers like Lisao are exploited and abused as they lack protections. Filepic

“Domestic workers all over the world continue to be treated badly because they are not protected. The Employment Act 1995 that supposedly protects the rights of domestic workers doesn’t even recognise them as workers but as servants. Which is why many employers feel they can subject their domestic workers to exploitation and abuse them with impunity like Adelina and many before her.

“The brave ones who try to get away are penalised under the Immigration Act because they automatically become undocumented. And from our experience in those cases, the authorities and even judiciary continues to punish the victims and not the perpetrators.

“It is only when domestic workers are recognised as workers will agents, employers and Malaysians treat them with respect and dignity. This form of persistent and intentional discrimination of women from the most marginalised groups speaks volumes of how we fail to respect women and treat them with dignity.

“If anything constructive can come out of Adelina’s case it is a plea for stronger protective legislation and better monitoring of domestic workers, both local and foreign,” says Glorene. 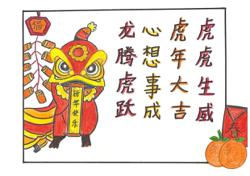 Starchild: Malaysian children wish everyone a roaring New Year
Teen wows judges with her Malaysian-inspired creations in Britain’s Junior Bake Off
Looking forward to a meaningful celebration with family
Advocates for senior citizens urge government to do better for our elderly
Have you Wordle-d today? The popular word puzzle has a Malaysian version too
Feeding stray dogs is a kind gesture, but please spay them too
6 ways to help your child handle stress
Children experience stress too. How do we help them cope?
Starchild: Malaysian children love balloons in all shapes and sizes
Knit one, purl two: Crafty men who love to knit