Horrified at the reports of sexual harassment and bullying that students face in schools. Puteri started a platform for survivors to share their stories of harassment and abuse in school. Photo: Pixabay

Horrified at the reports of sexual harassment, bullying and inappropriate conduct that students face in schools. 26-year old Puteri Nuraaina Balqis, 26, decided to start an Instagram page sharing stories of girls and boys who have experienced harassment or other forms of abuse in school.

She posted a tweet on her Twitter account (@ayyputeri) on April 27 calling for “all former or current survivors of sexual harassment, rape culture, and other abuse experiences in school” to fill out a google form linked in the post and share their stories. Their accounts of what happened to them would be uploaded, annonymously, to the savetheschoolsmy Instagram account.

“I was so angry when I heard about what had happened to Ain and that she has been consistently harassed online and offline, ” says Puteri.

In April, teenage school girl Ain Husniza Saiful Nizam made headlines after lodging a police report against a male teacher who made rape jokes in class and subsequently, started the #MakeSchoolASaferPlace movement. She has been receiving harassment both online and offline, including lewd remarks posted on her social media and even rape threats from her schoolmates. 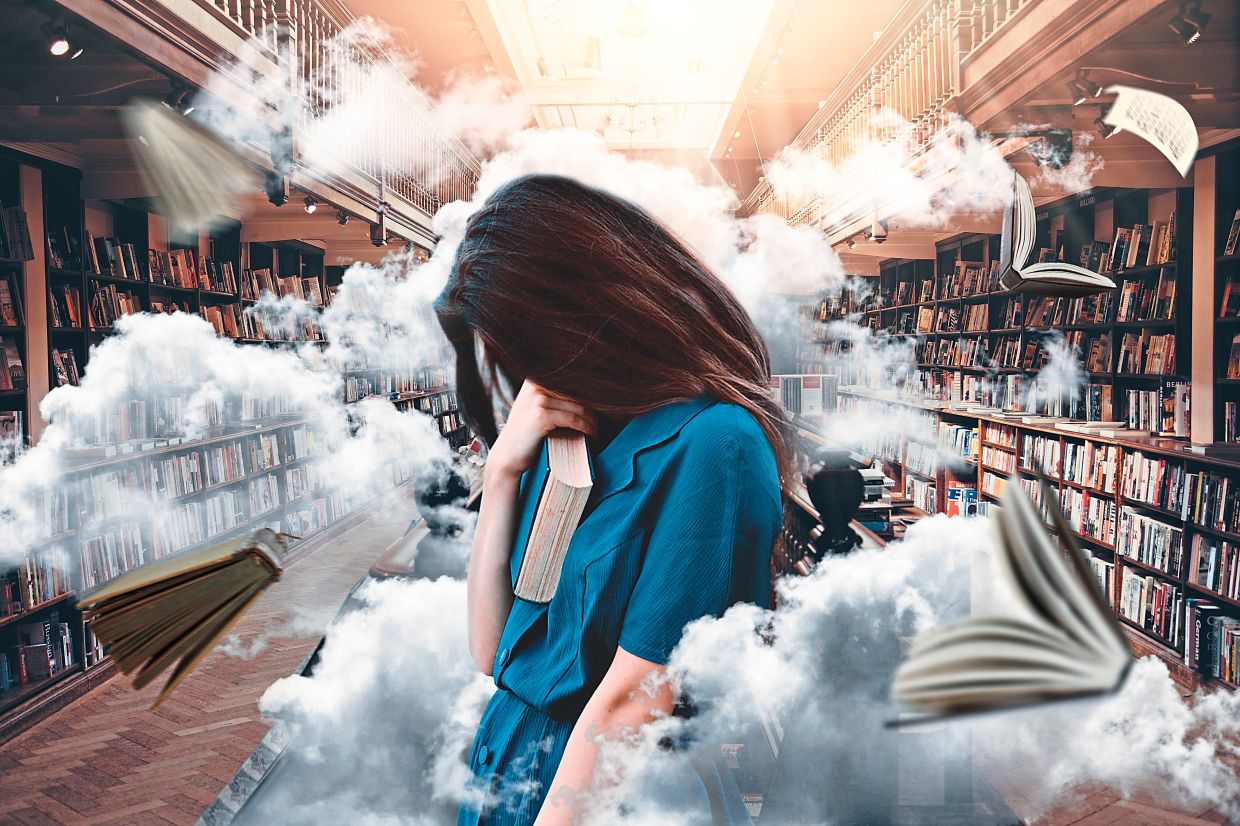 Sexual harassment and bullying in Malaysian educational institutions is more prevalent than most people think and something needs to be done about it. Photo: Pixabay

Although Puteri didn’t know Ain personally then, she says that she stands in solidary with Ain because sexual harassment and bullying is such a prevalent issue and it’s so devastating for someone so young – a teenager – to have to go through this.

“She’s a 17-year-old teenager with a big heart and a noble cause, and I’m appalled that this had to happen to her, ” says Puteri, adding that Ain is now aware of the platform and the pair have interacted occasionally on Instagram and Twitter.

“I was so angry that people were invalidating the experiences of survivors of sexual harassment and bullying and I felt that society needs to be made aware of how wrong this is so that something can be done about it, ” she says.

Within 24 hours of her post, Puteri received 30 stories from survivors. To date, less than a month since she started the initiative, there are 270 survivor stories uploaded on the savetheschoolsmy Instagram page, but Puteri says there are more and they’re still in the process of being uploaded.

Puteri says that starting the Instagram page to highlight such stories "is just the beginning".

“It is my hope that this won’t just end with Instagram but that we can partner up with other movements to take it to legislation level as proof that sexual harassment and bullying are very real issues that need to be dealt with, ” she says.

“Ultimately, that’s my goal – to spark more discussions that would lead to action, starting from student level to school leaders, and ultimately to legislation, ” she adds.

Among the stories on the page was one girl who shared about the inappropriate conduct of a teacher.

"This is not going to be a long story but it's very traumatic to me and my friends. (It happened in) 2012 and I was in primary six. We had Penilaian Pekara Asas Fardu Ain setiap petang (every evening). It's Kelas Agama (Religion Class). There's this one specific time ustazah tak dapat datang so ganti ke ustaz (ustazah couldn't make it and we had an ustaz as a substitute teacher). We had to read the Iqra. Iqra is learning Arabic letters and pronunciation (because Al-Quran is in Arabic). I was waiting for my turn, ustaz tiba-tiba panggil us dekat dia (called us to him) and guess what? He panggil (called) us just to show us pornography videos."

Many others shared about how male schoolmates made lewd comments about their breasts and figures while teachers did nothing. Many also shared about the inappropriate conduct of teachers. There were also accounts of "period spot checks" by teachers.

“We read aloud 25 stories from the savetheschoolsmy platform during the live event, ” says Puteri, adding that among the participants who read out the stories were Marina Mahathir, Ivy Josiah, Daiyan Trishna, and other community leaders, as well as religious heads such as ustazah and pastors. 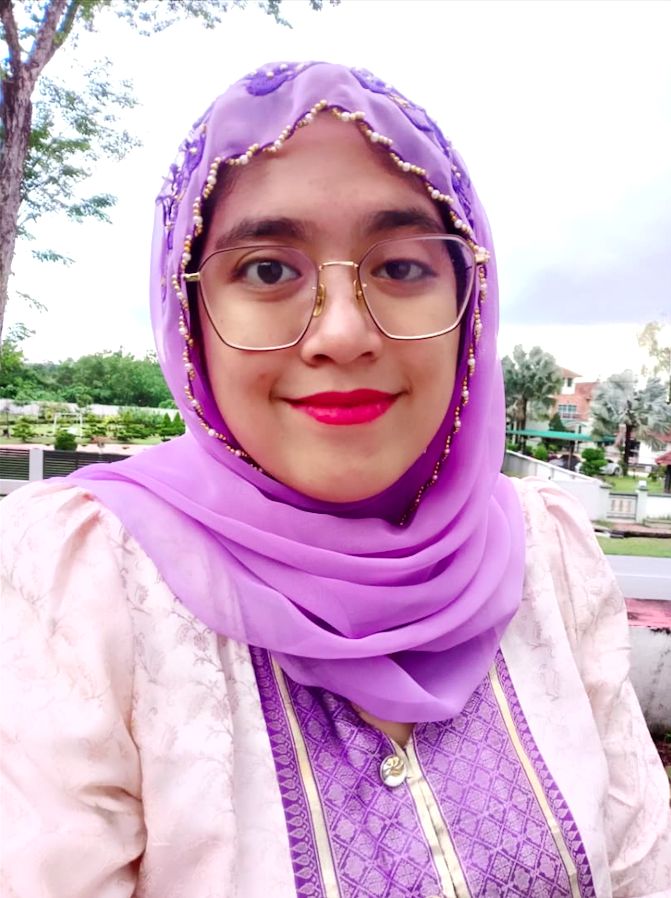 More than just a bunch of stories online, Puteri hopes that savetheschoolsmy will be a precedence leading towards having safer schools for future generations. Photo: Puteri Nuraaina BalqisPuteri feels that having an anonymous platform for survivors would encourage more to come forward to share about their experience.

“Sexual harassment and bullying has been happening for so many decades but we’re only starting to talk about it now, ” she says, adding that she uploads between 10 to 30 posts a day.

As a student leader during university days, Puteri, who works with a media company in Petaling Jaya, says that she has a deep concern about education and students’ welfare.

In fact, this is the second time that Puteri has tried to mobilise something through social media for a good cause.

“In Oct last year, I started a movement to help students who were stranded on campus due to the U-turn on campus reopenings by the Ministry of Higher Education, ” she says. Together with her team, Puteri raised RM20k to help stranded students.

More than just a bunch of stories online, Puteri hopes that savetheschoolsmy will be a precedence leading towards having safer schools for future generations.