While in town, the Chinese musician stopped by Jay Chou's NT$660mil (RM95mil) mansion.

In an Instagram post on Saturday (Dec 3), the Mandopop star shared a photo of him and Lang Lang on the rooftop terrace having a drink, and another of Lang Lang and Chou's son near a piano.

“Brother, thank you for playing so many beautiful songs for Romeo and Hathaway. Next time, I will perform magic tricks for your son,” the 43-year old wrote.

Lang Lang then replied: “Thank you for such a beautiful time bro.”

The post has since amassed over 170,000 likes and 720 comments, with many fans gushing over the duo’s close bond and expressing their hopes for more collaborations between the two musicians in the future.

Sin Chew reported that Chou and Lang Lang have been close friends for more than 10 years, and they share a “very deep friendship”.

In fact, the Taiwanese singer surprised the superstar pianist with a special performance at his wedding to Gina Alice Redlinger in 2019. 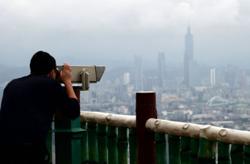 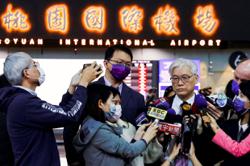