It’s another cloudy morning in Kuala Lumpur and director Tan Chui Mui is seated outside a coffeehouse, looking fresh and raring to go.

The 44-year-old tells StarLifestyle she’d sent her son to school before coming to our meeting location, and that she has a martial arts class at the opposite building right after our interview ends.

If time permits, Tan says she’d squeeze in more than one class a day.

For the past three years, Tan has been diligently studying the combat sport Brazilian jiu-jitsu.

She’s so committed to it that even with unceremonious break due to the pandemic, Tan has managed to get the blue belt rank in the contact sport within two years.

“It usually takes about 10 years to get the black belt, if you train every day. If you don’t train daily, maybe 15 years.

“Just to get the blue belt, you have to train for three to four years. I trained a lot so I got the blue belt much faster. I received it in December, last year,” she shares.

So how is it that a multiple award-winning director-writer suddenly becomes a martial artist?

“I wouldn’t call myself a martial artist,” says Tan, laughing. “But I am spending a lot of time learning martial arts now.” 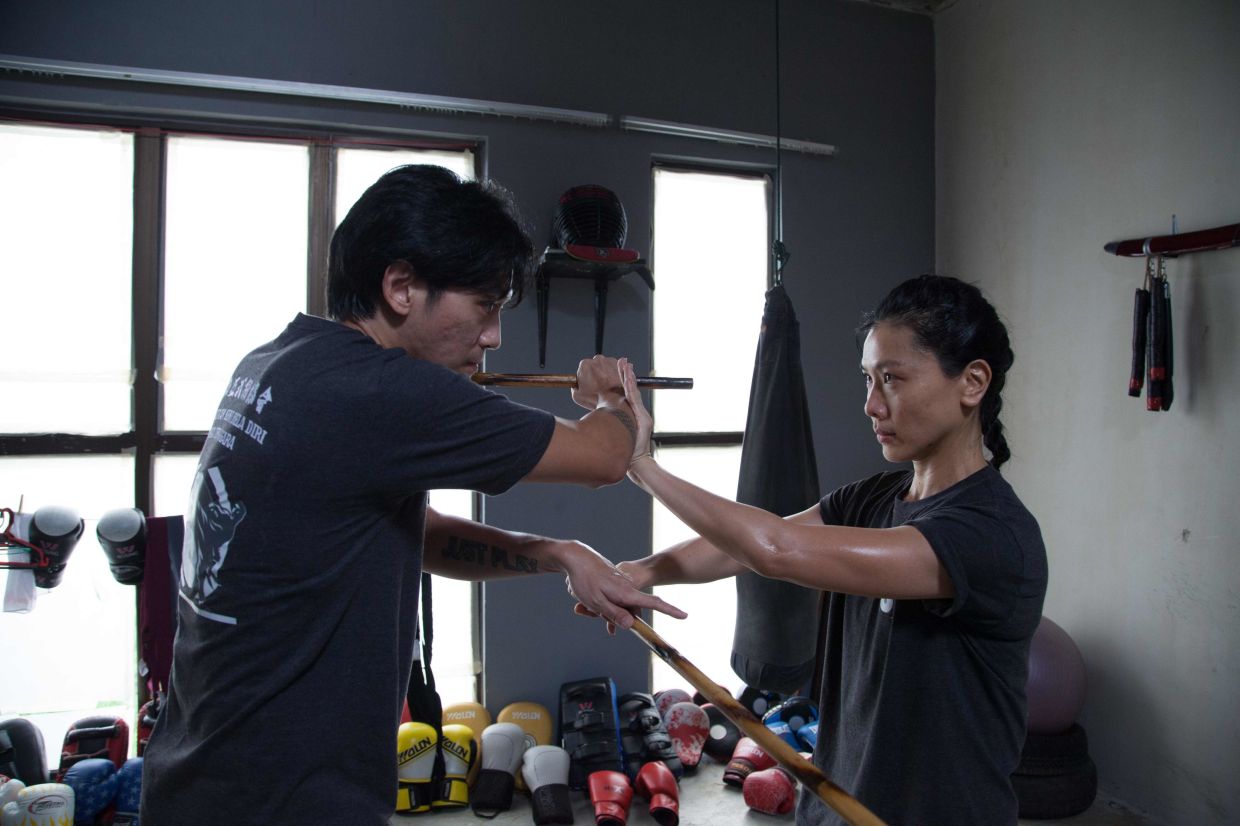 While she has the basic knowledge in martial arts having learned Muay Thai and Filipino Martial Arts in her younger days, Tan is known for her indie films.

And that’s not all.

Since making her debut in 2006 with the film Love Conquers All, Tan has taken on duties of a mentor at regional filmmaking workshops, as well starting the film festival SeaShorts, organising a number of filmmaking-related events and establishing production company Da Huang Pictures.

But three years after giving birth to her son, she decided to take up martial arts.

Tan says: “Sure, my friends are surprised that I am learning martial arts. But, with my family, they just see it as me taking after my father.

“My father learned Silat and Muay Thai where we lived, in a kampung near Cherating, bordering Trengganu.

“My father was super serious about martial arts before he got married.

“He’s passed away now but I’ve heard that he used to practise with a friend whose grandfather was (the Malay warrior) Datuk Bahaman.

“And you know, as a child, I loved watching Hong Kong action films. I still watch them now.”

For her next project, Tan found herself inspired by her newfound interest in martial arts as well as changes she experienced in her life including becoming a mum.

The movie, titled Barbarian Invasion (aka Belenggu), premiered at the Shanghai International Film Festival in 2021 where it won the Jury Grand Prix award.

Tan says Barbarian Invasion is a personal film as it asks a lot of the questions that she had been asking herself of late.

And because of this, Tan decided to play the protagonist in the movie, besides being the film’s director and scriptwriter.

“The theme of the film is actually searching for yourself and to reclaim your own body and your own self.

“I thought it would add another layer to the story if I played the protagonist, than if it was played by another actress,” Tan explains.

As detailed in the making of video, the protagonist feels she’s lost control of her own body as a direct result of motherhood.

Not only because of the child, but how the society decides to define a woman after she gives birth.

The word barbarian in the title refers to a quote by political theorist Hannah Arendt who said: “Every generation, civilisation is invaded by barbarians. We call them children.” Tan Chui Mui gets the help of fellow filmmakers like Pete Teo (right) to make her third feature film.

Barbarian Invasion centres on an actress named Moon (Tan) who took time off from acting after getting married, only to get a divorce and ends up raising her son alone.

Moon meets a director (Pete Teo) who then cast her in his upcoming action movie which he describes as “this South-East Asian Bourne Identity”.

The thing is, he tells her, Moon has to do her own stunts in the film.

She agrees and signs up for an intensive training with Master Loh (James Lee).

Moon – who’ve lost herself in becoming a wife and mother – gains control of both her mind and body through martial arts.

“It is very meta,” adds Tan of the similarities between her and the character she plays.

“It is a risky move. If it’s done well, the audiences would get the extra meaning. If it’s done poorly, it would look like an egotistical move.

“But the thing with putting myself in the film was crucial because the whole film is me asking, ‘what is me, what is self, what am I?’”

And Tan doesn’t mean the age-old question we all ask ourselves “who am I?”. We had to check.

So has she found the answer having done Barbarian Invasion?

“No, but I did get to explore it a bit more,” says Tan, hinting that there’s no single definition to what she is. 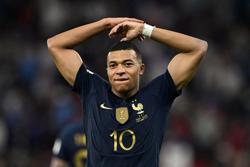