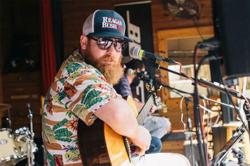 She was married to Zhang Minqi, the CEO of Parkview Hotel Hualien in Taiwan. Photo: He Ruyun/Facebook

It took Taiwanese actress He Ruyun three years and five months before her divorce was finalised.

Since it was a hard-earned freedom, it’s only right that one celebrates with a party ... which is what the star did recently with a group of friends dubbing the bash as “single party”.

The 53-year-old has been involved in a court case since filing for divorce in 2019.

She was married to Zhang Minqi, the CEO of Parkview Hotel Hualien in Taiwan.

After her wedding in 2003, she stepped back from her acting career to focus on her marriage life. However, it’s reported, that her husband was not being faithful.

Although the mother of two stood by her man in the beginning, it’s said Zhang’s cheating ways finally led to He filing for a divorce.

An entertainment portal wrote that one of the reasons that the divorce was stuck in limbo for a long time was because Zhang never appeared in court in person which made things difficult to reach a settlement.

With the divorce official, “Miss He” wrote on Facebook: “No matter how many more years I have in the future, I am determined to live every day blissfully, without wasting a single second!” 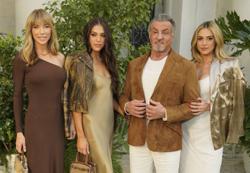