Heo Chan of Victon will be suspended from all activities after he was charged with driving under influence.

His agency IST Entertainment issued a statement on Thursday and admitted that he was caught on his way home Tuesday after having a drink with acquaintances. He deeply regrets his behavior and will put on hold all activities, as a member of the team as well as on his own, said the company. His driver’s license is likely to be revoked, it added.

Heo uploaded a hand-written message for his fans apologising for his “irreversible” act.

He debuted as a member of the boy band in 2006. He was cast in a web drama last month, his first acting role, but the first episode that he appeared in has since been deleted.

Victon held concerts in Tokyo and Osaka late last month and is planning to have two concerts in Seoul next month. Only five members will be performing at the upcoming live show. – The Korea Herald/Asia News Network 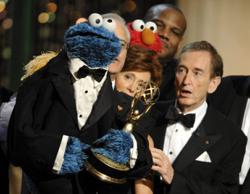 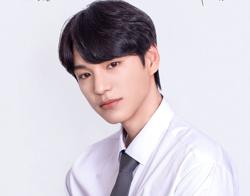