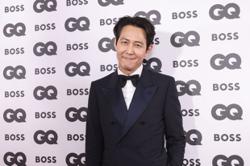 Squid Game didn’t just have a big night at the Emmys. It had a historic one.

After earning 14 nominations in July, as well as prizes from the Screen Actors Guild and Critics’ Choice Awards earlier this year, Netflix’s brutal blockbuster capped off its run Monday (Sept 12) by becoming the first Korean series, and the first TV series not in English, to win a major Primetime Emmy Award.

The series, about a deadly game of survival in which contestants with money troubles compete for a cash prize, earned series creator Hwang Dong-hyuk the Emmy for drama series directing, Squid Game’s first prize of the night.

He is the first Asian and first South Korean to take home the award. Hwang was also nominated for writing, but lost to Jesse Armstrong for Succession.

Meanwhile, actor Lee Jung-jae made history too as the first first foreign-language actor to win lead actor in a drama series – he was also the first such actor to ever be nominated.

Earlier in the night, Jung Ho-yeon lost out to Ozark’s Julia Garner for supporting actress, while supporting actor nominees Park Hae-soo and Oh Yeong-su were defeated by Succession’s Matthew Macfadyen. 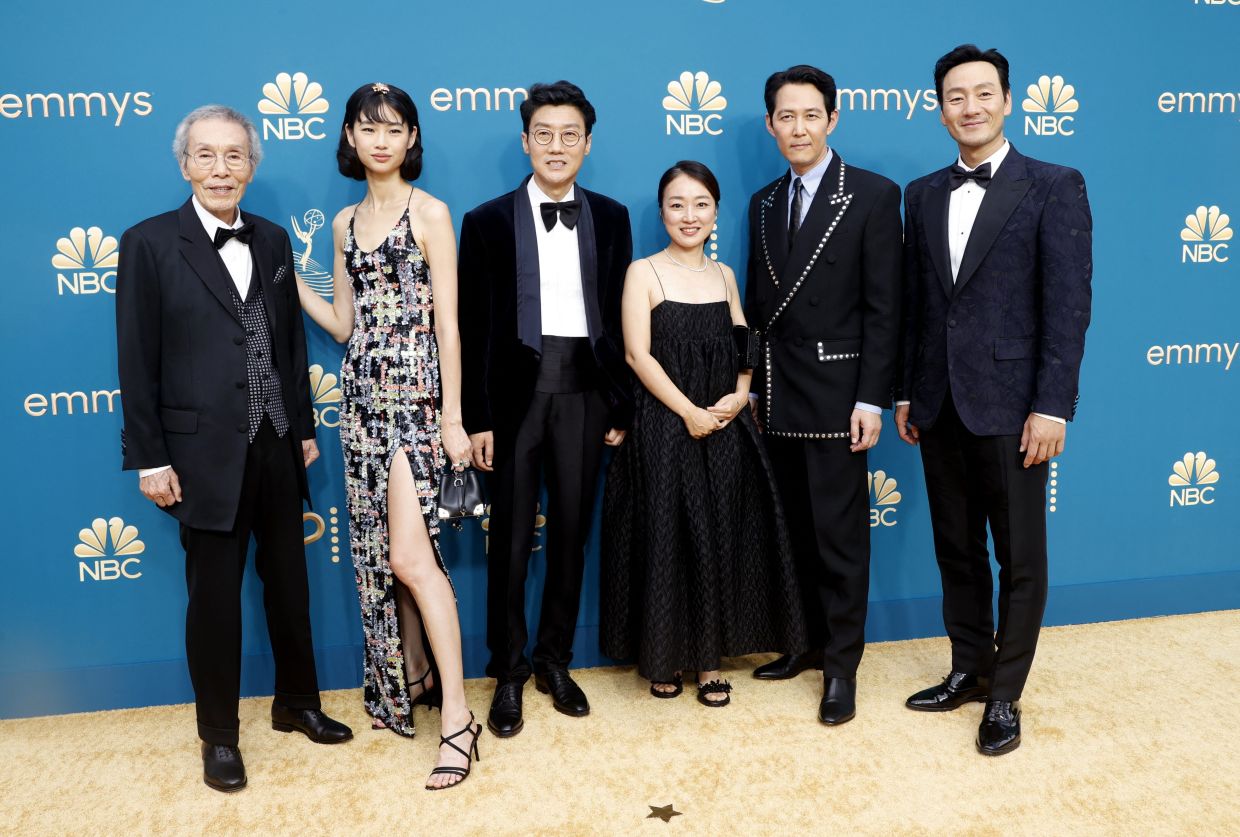 One of Netflix’s most-watched shows, Squid Game” has already been greenlit for a second season, so it will have a chance to increase its Emmy take in future.

Whether Monday’s honours open the door for other foreign-language series to receive Emmy love remains to be seen, though recent years have seen no shortage of acclaimed contenders, including HBO’s adaptation of Elena Ferrante’s Neapolitan novels, My Brilliant Friend; Apple TV+'s lush, multilingual Pachinko, and the French-language Netflix hits Call My Agent! and Lupin. – The Los Angeles Times/Tribune News Service 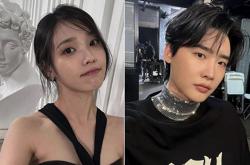