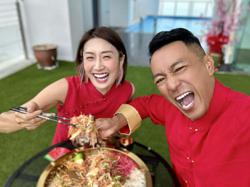 Hong Kong actor Bosco Wong has a creepy tale to tell and it involves a hotel in Ipoh.

The 41-year-old actor was a guest on the talk show Drive U To The Hell recently and told the hosts, Alex Fong and Donald Tong of his ghostly encounter in Malaysia, as reported by Sin Chew.

According to Wong, he and fellow actor Moses Chan were in Malaysia for an event years ago and were booked at "the best hotel in Ipoh".

Given their celeb status, the two actors were upgraded to suites.

"Moses and I were on the same floor. He was on one end, I was on the other end," Wong said on the TVB show, adding that they had each been given corner suites.

Corner rooms at hotels have long been said to attract supernatural beings.

The Triumph In The Skies actor didn't think much of it and went up to his room. He knocked before entering the suite, something that superstitious people do to "ask for permission" before entering a vacant room.

"I tried to switch on the lights a few times but it didn't work," he said.

Then, the actor heard a loud bang and the lights suddenly came on.

Wong said he looked back and saw his bodyguard at the entrance of the room and refused to step inside. Wong knew something was amiss since his bodyguard usually entered the room before he did. That was Wong's cue to vacate the room.

Outside at the corridor, he met Chan who also refused to stay in his corner suite.

Both stars went to the reception to get their rooms changed.

"We appreciate that you guys wanted to give us suites, but it's not necessary, please give us normal rooms," he told the front desk. 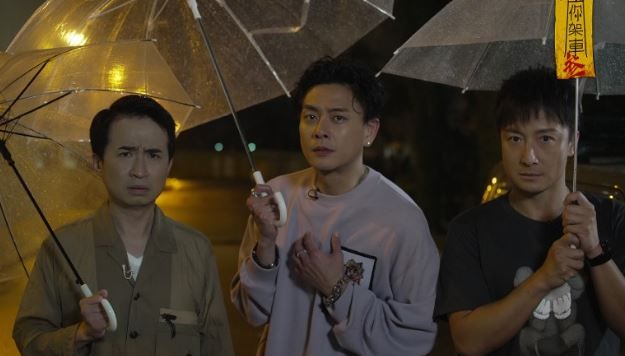 Bosco Wong (centre) with the hosts of 'Drive U To The Hell'. Photo: TVB/YouTube 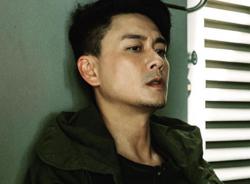