Tom Hardy took up jiu-jitsu to prepare for the 2011 film, 'Warrior', in which he played a mixed martial arts fighter. Photo: Handout

The charity event, Open Jiu-jitsu Championship, was held in Wolverhampton in Britain by Reorg, an organisation which teaches the martial art form to those with life-altering physical injuries, as well as those suffering debilitating post-traumatic stress disorder (PTSD) and depression.

TikTok user @jiujitsugeoff, who was at the event, posted clips of the Venom star, known for his action roles, during the competition.

"Tom Hardy dominating Reorg Open taking double gold. Won every match by submission, the man is a killer," he wrote in the caption.

"Tom Hardy out here ripping people's arms and legs off," he added as a joke.

Hardy, 44, won a gold medal in the gi (traditional martial arts uniform) category, in his belt and weight division, as well as one in the no-gi category, also in his weight and belt division.

According to Newsweek magazine, Hardy, who is listed as a trustee of Reorg on its website, has trained with the charity since he took up jiu-jitsu to prepare for the 2011 film, Warrior, in which he played a mixed martial arts fighter.

He is preparing for his third outing as Marvel anti-hero Venom after two successful movies in 2018 and 2021. – The Straits Times/Asia News Network 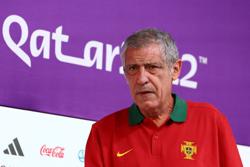 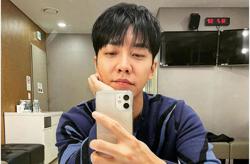