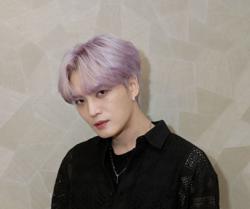 Blinks in Malaysia have a lot to celebrate as Blackpink announced that it will bring its world tour to Kuala Lumpur in 2023.

According to the tweet, The Born Pink World Tour will kick off in Seoul, South Korea on Oct 15 and 16. Then the tour moves to North America and Europe for the remainder of the year.

In 2023, Jisoo, Lisa, Rose and Jennie will then travel to Asia, Middle East as well as Australia and New Zealand for more shows.

Blackpink is scheduled to perform in Malaysia on March 4.

As this is the preliminary announcement, no other information on the concert is available.

The K-pop girl group means business as it stages its comeback.

On Monday (Aug 8), Blackpink's label said the band will be embarking on a new project.

“Celebrating Blackpink‘s debut anniversary today (Aug 8), we’re happy to announce the opening date of the pre-release single, which will mark the start of the ‘Born Pink’ project,” YG said in a press statement.

First up is the release of its brand new single Pink Venom on Aug 19. According to Korea Herald, in preparation for its comeback, Blackpink recently shot a new music video that boasts the largest budget ever for the label.

Following the release of Pink Venom, the band is set to drop a full-length album, Born Pink, in September. According to YG Entertainment, the project name for the band’s return, "Born Pink, is condensed of its identity: far from ordinary, exuding lethal aura".

This will be the group's first album in almost two years; the quartet released its first full-length album titled The Album in October 2020.

Blackpink outlines plans for return with a single, album, world tour on the way 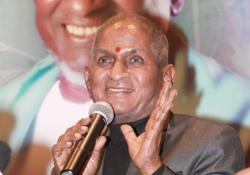