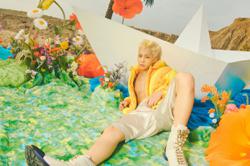 File photo of Beyonce performing during the Super Bowl XLVII Halftime Show in 2013. - Beyonce's new album ;Renaissance', sees the singer reborn again; this time on a shimmering dance floor.. – AFP Six years after she shook the culture with her powerful visual album "Lemonade," Beyonce's seventh solo studio work is a pulsating, sweaty collection of club tracks aimed at liberating a world consumed by ennui. (Photo by Timothy A. CLARY / AFP) 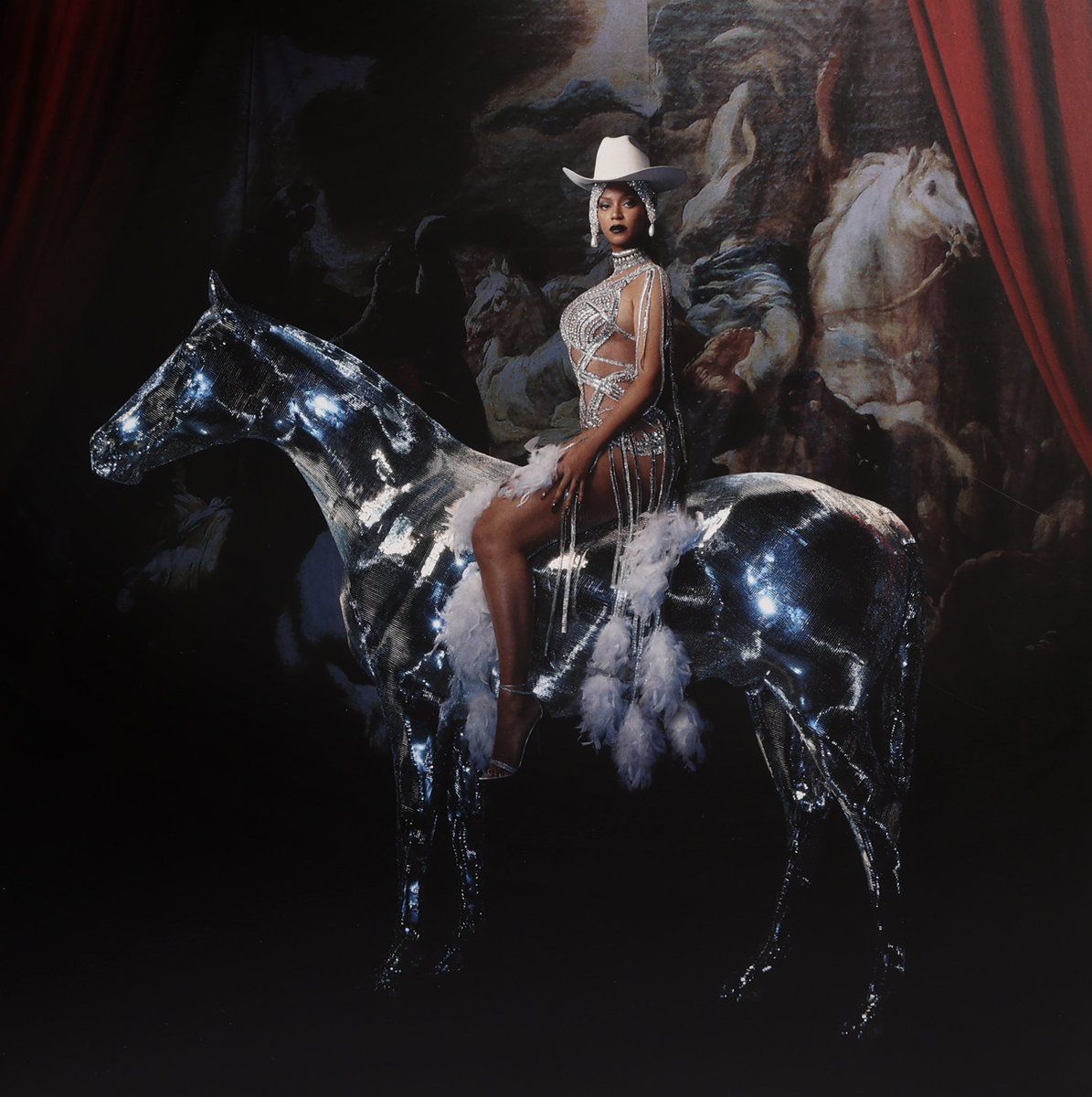 Beyonce has been reborn again; this time it’s on a shimmering dance floor.

But in her seventh studio album, Renaissance, she has subverted the public's perception of her hitmaking history. Six years since her Grammy award-winning

Lemonade, people expect Beyonce to consistently deliver. But she does not allow herself to be pigeonholed in her consistency, perfectionism and pop/R&B genre. She croons confidently in Cozy, that she is "comfortable in my skin. Cozy with who I am," and it shows in this hour-long 16-track album.

Her voice glides with comfortability and ease in this cohesive dance-music album influenced by Black artistes like disco queens Diana Ross and Donna Summer (Summer Renaissance,) sampling Summer's I Feel Love, Afrobeats (Move) and most surprisingly twinges of Generation Z's favourite fast-paced hyperpop (All Up In Your Mind).

Each song is an adventurous, experimental journey into Beyonce's pandemic psyche. In the album announcement posted on her Instagram, she said that creating this album has allowed her "to dream and to find escape during a scary time for the world.”

Beyonce builds a wistful, fun, out-of-body and almost extraterrestrial world filled with love, joy and friendship in Renaissance. It's a world devoid of the intensity of the political, social and environmental challenges she states are present in 2022.

Speaking of an extraterrestrial world, Alien Superstar, sampling Right Said Fred's 90s hit I'm Too Sexy, pays homage to ballroom dance culture. The singer boldly states against a thumping rhythm and synth, that she is "too classy for this world, forever, I’m that girl.”

The album's high points are significantly due to the seamless transitions into each song like Cuff It and Energy. Cuff It begins as a summer disco/R&B fusion anthem to fall in love with as Beyonce proclaims she feels like falling in love with a drink in her hand. Cuff It transitions to Energy, which starts with Jamaican American rapper BEAM.

Standouts are Virgo's Groove and Heated, which was co-written by Drake who dropped his own dance-inspired album earlier this summer. In both songs, Beyonce is enjoying a summer filled with partying, dancing and self-love but also romantic love, singing that her partner's love keeps her alive in Virgo's Groove.

The singer’s long-awaited album is a successful reclaiming of dance music. She emphasises a need to look outward and create a circle of love where people can venture out to the dance floor with no hesitation, no judgment – just dance. – AP

A successful reclaiming of dance music.