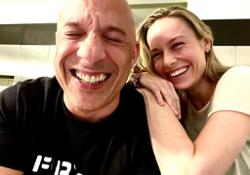 The Fast And The Furious family just got a little bigger.

Vin Diesel announced on Instagram that Rita Moreno will play his onscreen grandmother in the upcoming film Fast X.

"It's been my dream forever to work with Rita Moreno, and the fact that she's here playing my grandmother makes my soul smile," Diesel said in the clip. "I am so blessed."

With a smile, Rodriguez simply shouted, "Rita Moreno in the house, baby!"

The 90-year-old screen legend recently appeared in Steven Spielberg's Oscar-winning adaptation of West Side Story 59 years after receiving an Academy Award for her dynamic performance as Anita in the original movie musical. 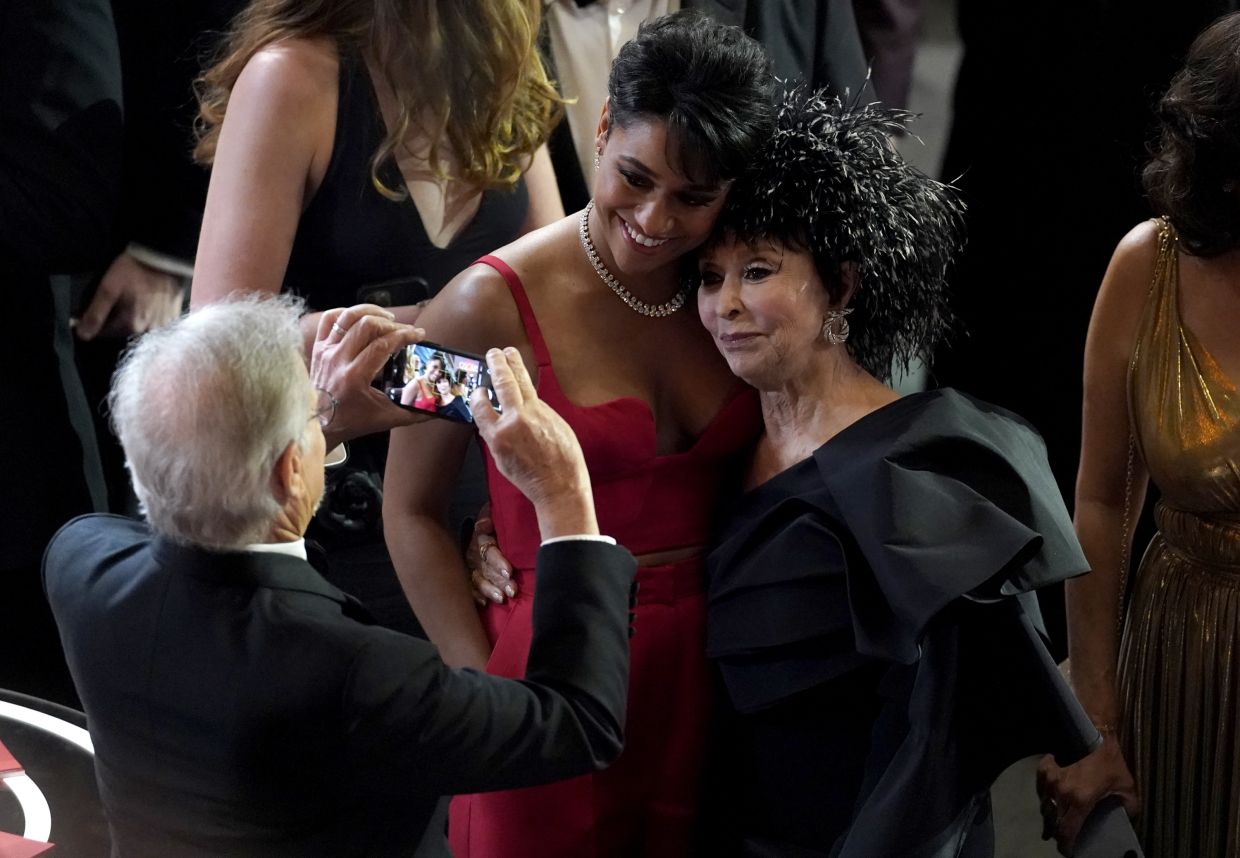 Steven Spielberg (from left) takes a photo of Ariana DeBose and Rita Moreno in the audience at the Oscars on March 27, 2022, at the Dolby Theatre in Los Angeles. Photo: AP

The casting announcement comes about a month after Fast X director Justin Lin exited the highly anticipated sequel barely a week into production.

Lin – who has directed more than half of the movies in the Fast saga – is still attached to the project as a producer, despite making "the difficult decision to step back" from the helm, he said in a statement.

Earlier this month, Variety reported that Universal Pictures had tapped Louis Leterrier to replace Lin as the director of the blockbuster franchise's 10th instalment. As of late April, the film was still on schedule for a May 19, 2023, release. 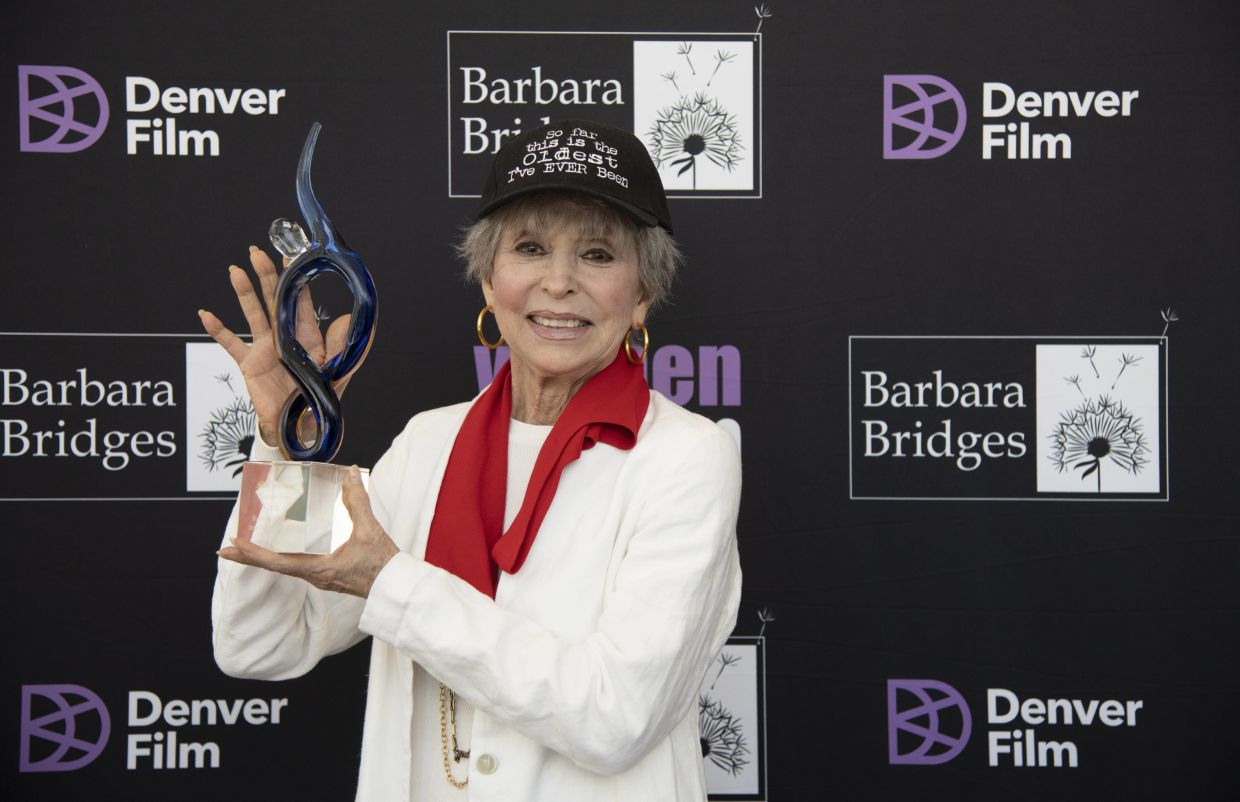 Actress Rita Moreno receives the 2022 Barbara Bridges Inspiration Award during the Women+Film Awards Luncheon at The Denver Art Museum on May 13, 2022 in Denver, Colorado. Photo: AFP