The early morning sun has barely poked through the clouds, but Luz-Hazel Walrath and Pam Cuddapah have already been huddled outside a courthouse in the suburbs of Washington for nine hours – determined to show their support for Johnny Depp.

The two substitute teachers, both 23, drove five hours from their homes in North Carolina to Fairfax, Virginia, arriving at 10pm on Monday (May 23) evening to try to snag one of the 100 public seats for the next day's hearing.

They were among scores who gather each day – and night – at the court, hoping to catch a glimpse of the Pirates Of The Caribbean star as he battles ex-wife Amber Heard in a blockbuster defamation case.

"We just wanted to support Johnny," Walrath said, explaining she had grown up watching movies featuring the actor.

Walrath and Cuddapah may be biased, but they say they are not convinced by evidence presented by Heard's legal team, who allege the actress suffered "rampant physical violence and abuse" from Depp.

"I usually believe victims, but in this specific case... I just don't really fully believe her," Cuddapah said.

She says she came to her conclusion based on research via social media, while adding "also he's a great actor". Almost all those waiting in the queue are loyal to Depp, who says Heard is actually the one who was violent toward him.

A few carry signs, some calling for "#JusticeforJohnny".

One group has come with a bouquet of heart-shaped balloons and a poster declaring their love for the troubled former pinup.

In the small hours of Tuesday, many waited under the building's colonnade to shelter from the rain.

They passed the time trying to sleep – wrapped up in blankets on the ground – playing cards, or chatting with new friends.

Early arrivals bided their time across the street before rushing across the courthouse lawn to secure a place in line when the Fairfax County Sheriff's Department finally allowed them on the premises.

"Honestly, it was chaos," she said. People sit after taking their place in line at 1am in an effort to get courtroom access during the final week of the Depp vs Heard defamation trial. Photo: AFP

By the time the sun comes up, the crowd is ready for breakfast and coffee ordered via delivery apps.

Some, still in their sweatpants, do their makeup as 7am approaches – the moment when sheriff's deputies hand out the wristbands that are the fans' prized tickets into the courtroom.

Bobb, 44, started following the trial when it began back in April, when she was in isolation recovering from Covid.

"I had nothing else to do," she said. "And then it was just like a train wreck."

After all the wristbands are distributed, those who didn't get in traipse to the back of the courthouse, hoping for the next best thing: a glimpse of Depp as he drives in through a rear entrance. 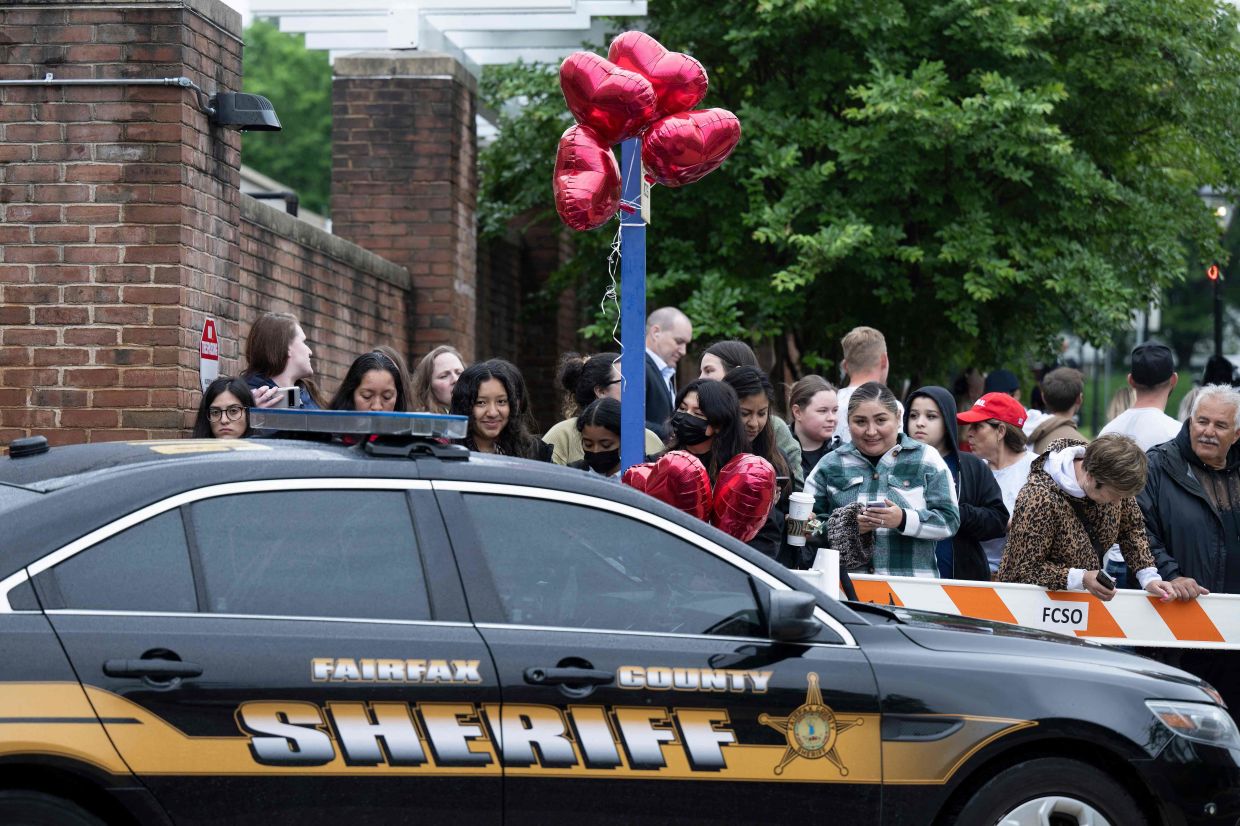 People wait to see the arrival of US actor Johnny Depp during the final week of the Depp vs Heard defamation trial. Photo: AFP

Barricades are erected as the street corner quickly fills with spectators, baby strollers and dogs – one wearing its own "Justice For Johnny Depp" sign.

A lone pro-Heard voice, Christina Taft holds up her sign blasting what she calls a social media "operation" against the Aquaman star.

Facing down the Depp crowd is "really hard," the 28-year-old from Los Angeles said.

She uses a bullhorn to shout "Go Amber Heard!" as the actress's car rolls through the parking lot gates, but she is drowned out by boos and taunts.

A few minutes later, Depp drives past, waving and smiling through the car's open window at his cheering fans. – AFP 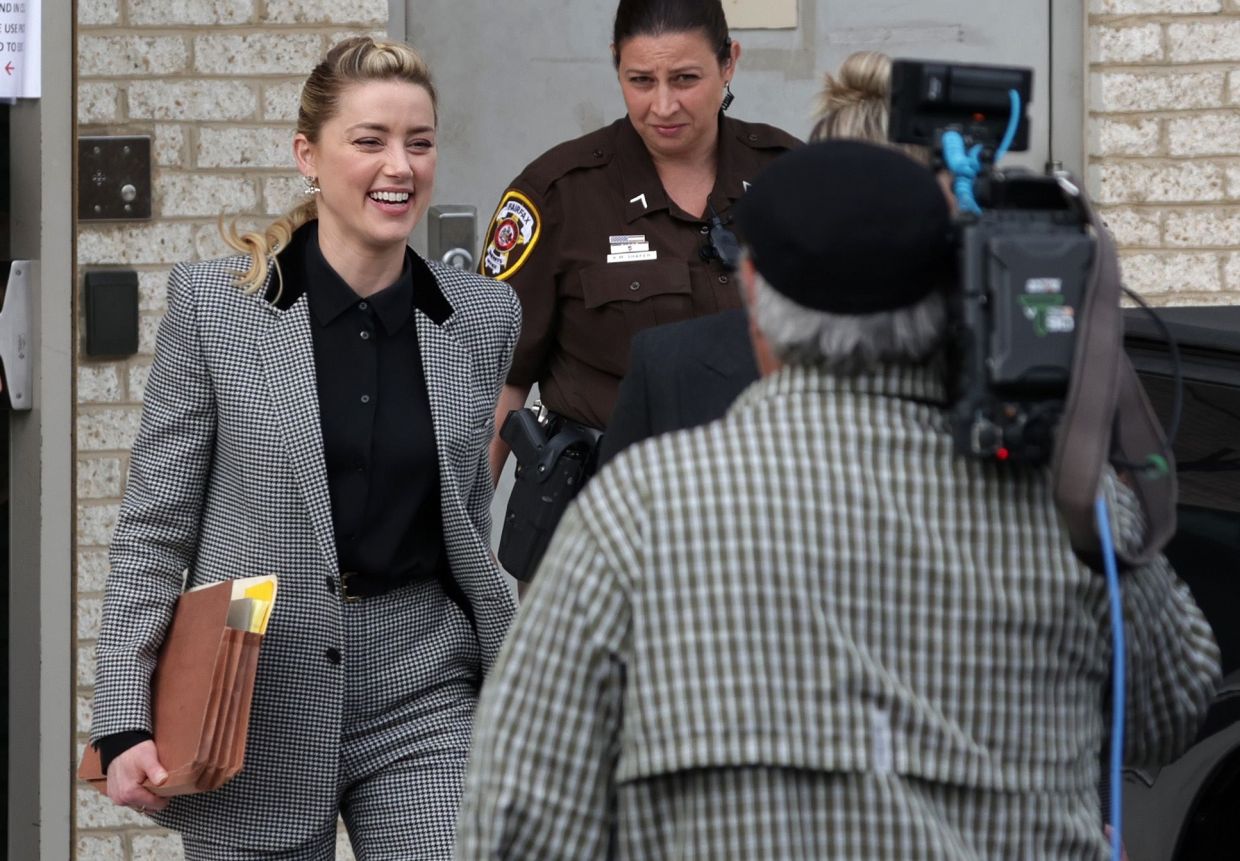