Psy collaborates with BTS’ Suga for new single ‘That That’ 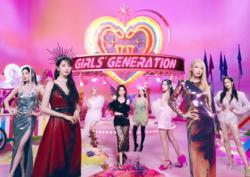 Global world star Psy has teamed up with Suga of K-pop phenomenon BTS for his new album, Psy 9th.

Psy’s agency P Nation on Tuesday revealed Suga collaborated with the Gangnam Style hitmaker’s new song That That, which will front Psy’s ninth full-length album. Suga co-produced That That with Psy, taking part in the overall production from lyrics-writing to composition and arrangement, the agency said. 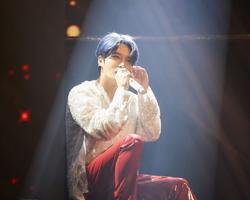