Leading K-pop agency SM Entertainment has formed a super girl group with members from its stable of stars, it announced on Monday (Dec 27).

Known as GOT or Girls On Top, the seven-member band comprises BoA, Aespa's Winter and Karina, Red Velvet's Seulgi and Wendy, and Girls' Generation's Taeyeon and Hyoyeon.

The septet will make their debut on Saturday (Jan 1) in a free online concert and release their first single next Monday (Jan 3).

This new female super group comes after the formation of boy band SuperM in 2019 by SM Entertainment. 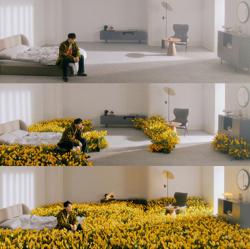