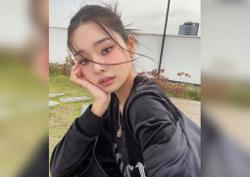 The couple, who got married in February 2018, are now parents to a baby boy.

The 33-year-old pop star met the 35-year-old actress in 2014 when the latter starred in his music video for the song 1AM.

In 2017, he shared this on Instagram with the photo of him with Min: "I have pledged to spend the rest of my life with Min Hyo-rin, the one who has always stuck by me for the past four years.

"Through all the good times and the bad times, she has always believed in me and now I look forward to making a beautiful life together." 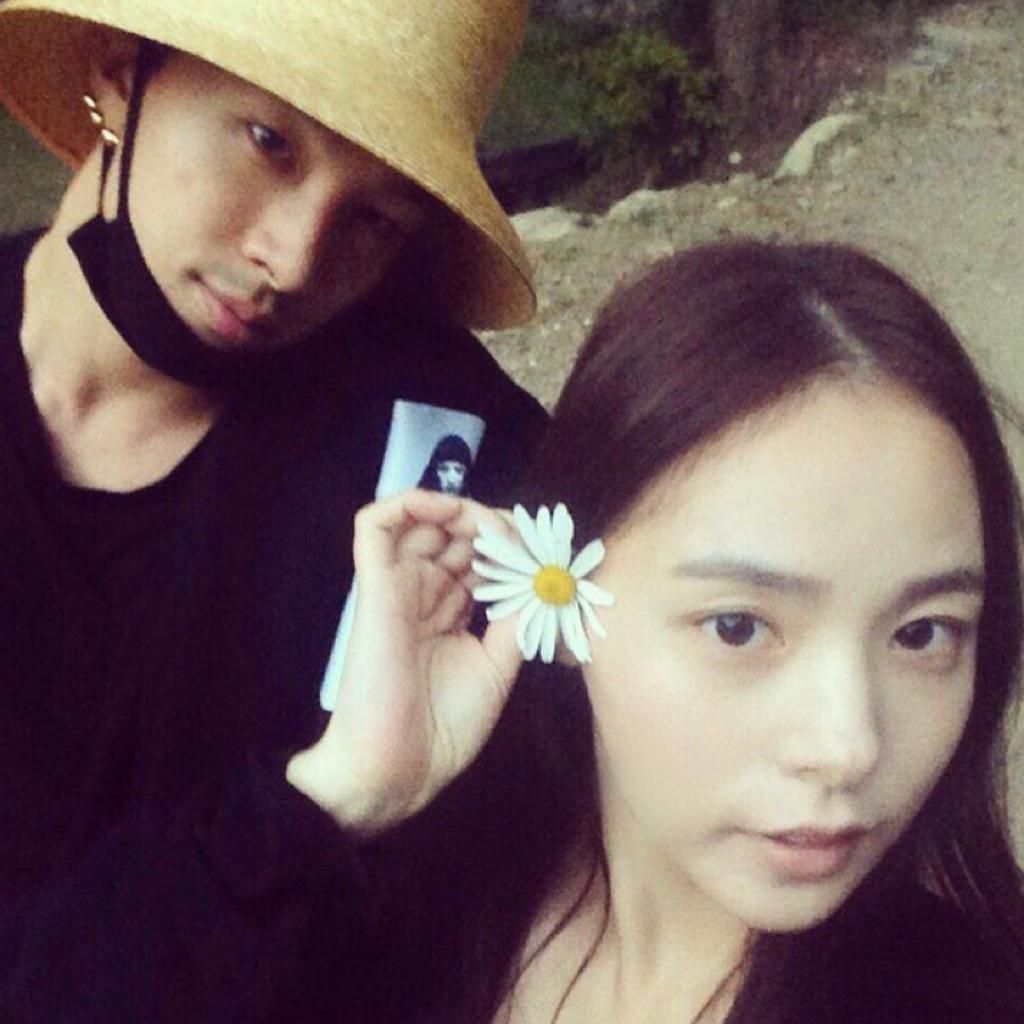 A photo of the couple shared by Taeyang on Instagram. 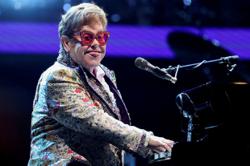 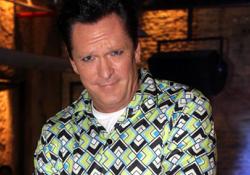