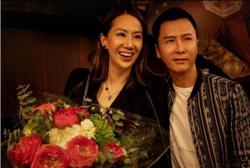 Hong Kong actor Donnie Yen informed via Instagram on Sunday (July 11) that he is on the set of John Wick: Chapter 4, in Germany.

The 57-year-old is starring alongside the main actor of the franchise, Keanu Reeves.

Although the Chinese martial artist is ever ready to shoot action sequences, he shared in an earlier Instagram post that the most difficult part about filming is leaving his family for a long period of time.

It was also reported recently that Japanese actor Hiroyuki Sanada (Mortal Kombat) and Swedish actor Bill Skarsgard (IT) have joined the cast of this action movie as well.

John Wick: Chapter 4 started its production on June 29 and is set to film in various locations around the world.

Other than Reeves, another returning cast member is Laurence Fishburne while Chad Stahelski resumes his duty as director.

The film is tentatively scheduled to open at cinemas in May, 2022. 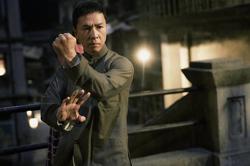 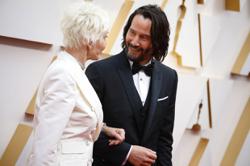