Seungri, a former member of BigBang, was included in the profile picture for the band’s Facebook account that was updated last weekend.

The black-and-white photo features G-Dragon, Taeyang, T.O.P, Daesung and Seungri walking down a road with five stripes, representing the quintet.

Seungri left the band and retired from the entertainment industry itself, with an official statement in March 2019 saying: “This looks like the end for me, for the honour of YG and BigBang, if nothing else.”

He is currently a corporal standing trial for nine charges in the military court. He is pleading innocent.

The band’s label YG Entertainment has BigBang as a quartet on its official website and last year announced that the four – barring Seungri – renewed their contracts and will prepare for a fresh return.

G-Dragon hinted that BigBang is gearing up for a return, reporting that he is working on music for the band in an interview with Dazed Korea earlier this month. – The Korea Herald/Asia News Network 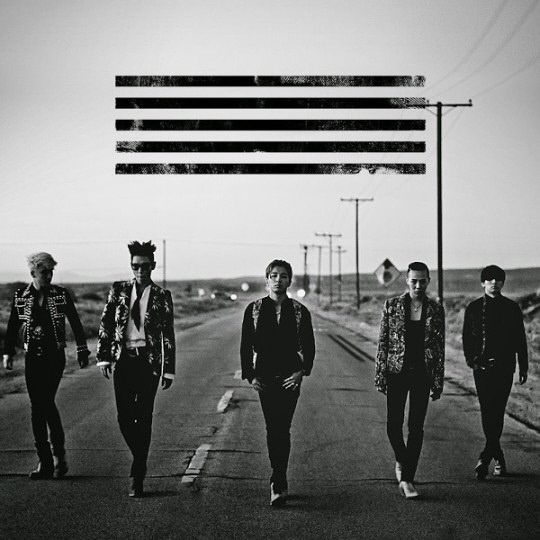 K-pop group Twice to perform on ‘The Kelly Clarkson Show’