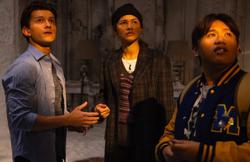 Alfred Molina, who portrayed Doctor Octopus in 2004's Spider-Man 2, is reprising his role for the third instalment of the Tom Holland-led Spider-Man franchise.

Alfred Molina is returning to the Spidey-verse. The actor, who portrayed the evil Doctor Octopus in Tobey Maguire's 2004 Spider-Man sequel, is reprising his role for the third instalment of the Tom Holland-led superhero blockbuster.

The upcoming web-slinging adventure is expected to feature multiple generations of Spider-Man actors. Jamie Foxx will reportedly appear as Electro, a villain he first played opposite Andrew Garfield in The Amazing Spider-Man 2.

Spider-Man 3 will also include Marvel Cinematic Universe crossovers: Benedict Cumberbatch is making an appearance as Doctor Strange in the next entry.

Director Jon Watts is returning for the third Spider-Man, with Chris McKenna and Erik Sommers writing the script. Zendaya, Marisa Tomei and Jacob Batalon are all reprising their roles from the first two Holland-led Spider-Man" films. Sony plans to release the film on December 17,2021.

Holland's first solo outing as Spidey was in 2017's Spider-Man: Homecoming. In between, he appeared in multiple Avengers movies before returning to the spotlight in 2019's Spider-Man: Far From Home. His stag ventures were enormous financial successes, with the first generating more than US$880mil globally and the second surpassing the coveted US$1bil milestone. The latter ranks as the highest-grossing Spider-Man film of all time.

Before Holland put on the red and blue suit, Maguire portrayed Spider-Man from 2001-2007 in director Sam Raimi's acclaimed comic book trilogy. Garfield then assumed the suit for a separate stint in 2012's The Amazing Spider-Man and the 2014 sequel, both directed by Marc Webb. Holland's character is the only version to appear in the Disney-owned MCU. – Reuters 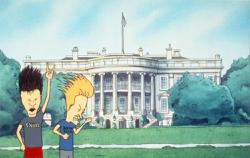 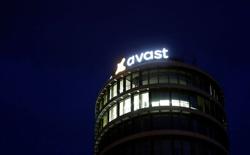