Yeo Yann Yann won the award for her role as a single mother struggling to cope financially and mentally while taking care of her 19-year-old autistic son in 'Invisible Stories'. Photo: Yeo Yann Yann/Instagram

Malaysian actress Yeo Yann Yann has added another award to her long list of accolades. This time, the 43-year-old won the Best Actress In A Leading Role at the Asian Academy Creative Awards for her role in the HBO Asia series, Invisible Stories.

In the six-episode anthology, Yeo plays a single mother struggling to cope financially and mentally while taking care of her 19-year-old autistic son.

In an interview with The Star earlier this year, Yeo said she spent time with families with grown-up children with autism to understand what it is like to raise an autistic child.

“I actually knew very little about that sort of situation. But after visiting these families and doing all the research, I understand more, and and hope that this show will help more people to understand and have more compassion towards families who have autistic kids, ” Yeo said. 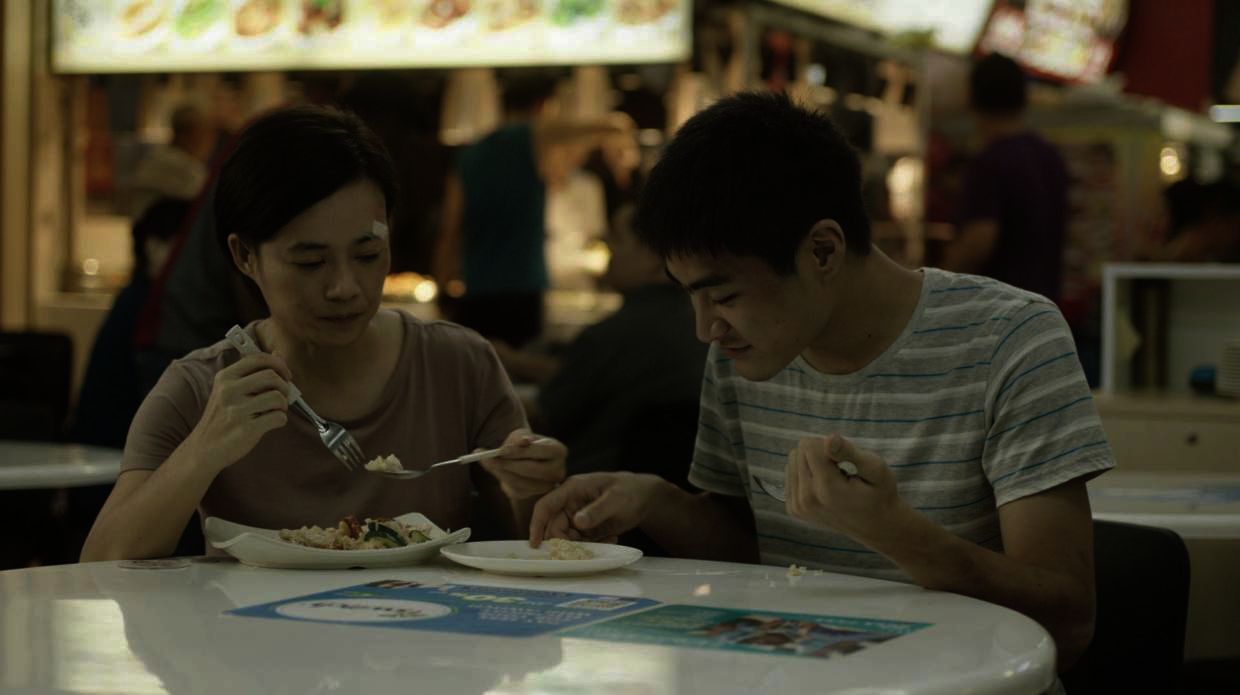 She also mentioned that the hardest part about filming Invisible Stories were the physical scenes.

“We actually spent a lot of time rehearsing scenes where the boy had meltdowns. I had to be very alert and be well prepared, because (these scenes have) a lot of struggling, and a lot of fighting and pushing," the actress said, adding that she got some bruises shooting those scenes.

This role has also bagged her a nomination for Best Performance by an Actress nomination at the 2020 International Emmy Awards in September. The award was won by 84-year-old Glenda Jackson from Britain eventually.

In September, Yeo was also nominated for Best Actress at the Asian Film Awards for her role in the Singaporean film, Wet Season. China actress Zhou Dongyu was named the winner in this category.

The Asian Academy Creative Awards, part of the Singapore Media Festival, celebrates the region's best content and creatives. This year's ceremony was staged virtually on Dec 3 and 4.

Another winner from Malaysia is The Garden Of Evening Mists which took home the Best Feature Film. The movie is based on Malaysian author Tan Twan Eng's novel of the same name. 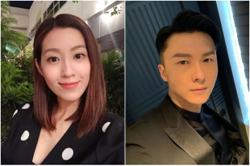