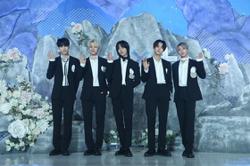 Billboard announced on Oct 11 that Blackpink’s first full-length album – titled The Album – hit No. 2 on its Top 200 Album chart, which is its weekly ranking of the most popular albums in the United States.

This means the four-member group has set a new record in the history of K-pop girl group, achieving the highest ranking of any female K-pop group on the Billboard 200.

This news was reported by The Korea Herald, which also noted that Blackpink’s first effort is ranked at No. 2 on Britain’s Official Albums Chart Top 100.

The Album, released on Oct 2, is Blackpink’s first full-length album since the group appeared in the K-pop scene in 2016. 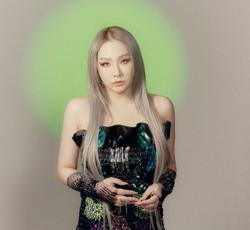 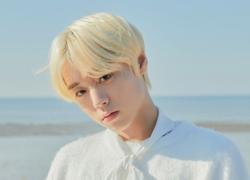