Johnny Nash, the pop and reggae singer whose 'I Can See Clearly Now' topped the charts in 1972, died Tuesday. He was 80.

Johnny Nash, the pop and reggae singer whose I Can See Clearly Now topped the charts in the United States and Britain in 1972, died Tuesday. He was 80.

His son confirmed the death to CBS Los Angeles and said his father died of natural causes, at home, with no specific cause of death given.

Although he might be thought of as a one-hit wonder by many, Nash's website refers to I Can See Clearly Now as the singer's comeback hit, since the then-32-year-old had been recording, and occasionally charting, since the late 1950s. 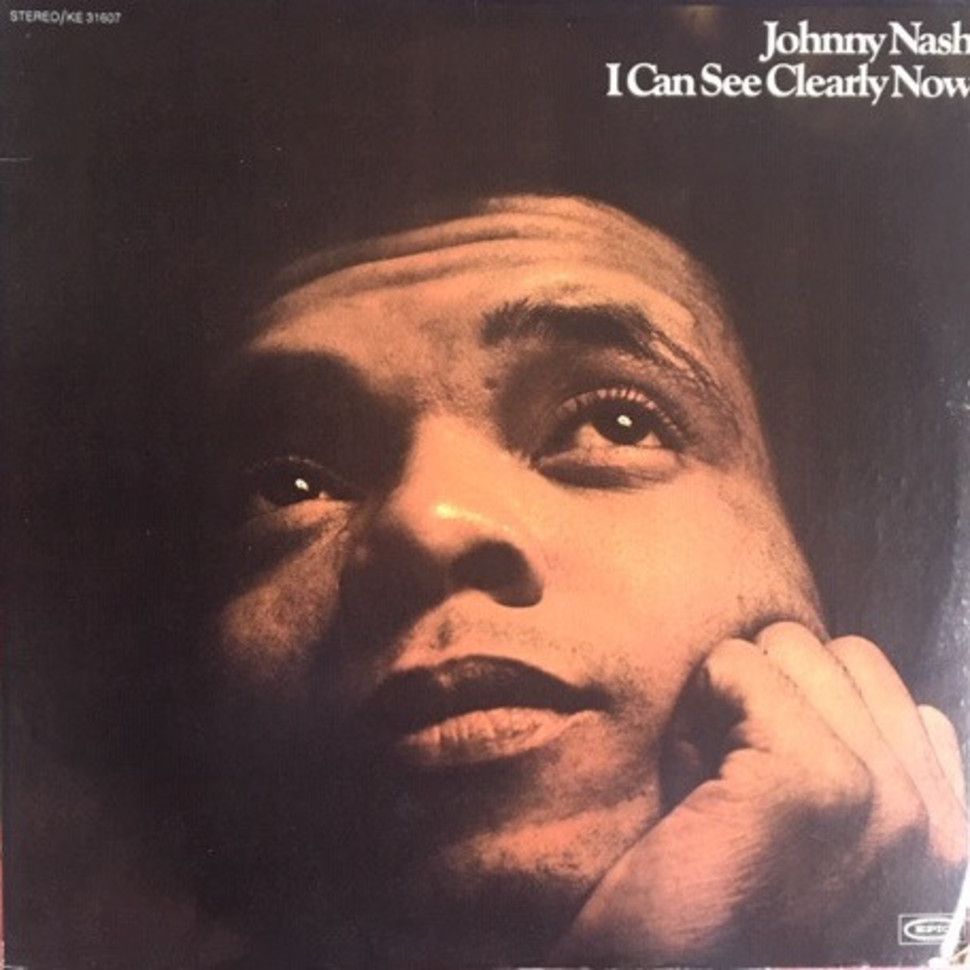 'I Can See Clearly Now' was Nash's biggest hit.Born in Houston, Texas, John Lester Nash, Jr. grew up singing in church. He happened upon the style that would provide his greatest success when he traveled to Jamaica in 1968, where he met Bob Marley, Peter Tosh and Bunny Wailer. He financed their recordings for his own label, JAD, without success.

However, his move into the genre himself with I Can See Clearly Now – which he wrote and produced himself – was a huge success, going gold and providing him a four-week run at No. 1 in the States.

I Can See Clearly Now became a hit again in 1993 when Jimmy Cliff recorded it for the soundtrack of Cool Runnings; it reached No. 18.

Others who've covered the tune on record include Ray Charles, Gladys Knight and the Pips, Grace VanderWaal and Hothouse Flowers.

It's arguable whether I Can See Clearly Now was a true reggae song, but his interest in the genre was clear and true, and he even included three songs by his friend Bob Marley on the album that came out under that title.

As an independent label chief with JAD, aside from his reggae interests, Nash was the first to sign the group the Cowsills. Nash also acted early in his career, appearing in a 1959 screen version of the play Take a Giant Step, followed by a role the following year in Key Witness. He sang the theme song for a 1960s cartoon show, The Mighty Hercules.

His first single, 1956's A Teenager Sings the Blues, did not chart. The following year, A Very Special Love did, reaching No. 27. But after a series of even more minor hits, he finally reached the top 10 in 1968 with Hold Me Tight, which peaked at No. 5.

His recording career hit the commercial doldrums again until I Can See Clearly Now made him a household name. He had one more top 20 hit after that the following year with a cover of Marley's Stir It Up. His last studio album, Here Again, appeared in 1986 and produced a Swedish hit, Rock Me Baby. – Reuters