Actor Hagen Mills (left) shot Erica Price - the mother of his young daughter - and then turned the gun on himself. Photo: Facebook/Erica Price

Hagen Mills, an actor best known for his role in the pilot of Baskets, died in an attempted murder-suicide on Tuesday evening. He was 29.

Mills was discovered by police when officers responded to reports of a shooting in Mayfield, Kentucky, US., at 5:45 p.m. After investigating, it was determined that Mills had held his 4-year-old daughter with Erica Price and Price's mother at her home.

Upon Erica Price's arrival, Mills shot her multiple times, wounding her before turning the gun on himself. Price was able to run out of the home and call 911.

According to the police, Price suffered "gunshot wounds to her arm and chest." She is in stable condition after being treated at a hospital. Her mother and daughter were not physically harmed.

Mills was born and raised in Kentucky before moving to Los Angeles to pursue acting. Mills began acting in short films in 2011. In 2013, he appeared in the television movie Bonnie & Clyde: Justified, playing Buck Barrow, the older brother of Clyde Barrow and member of the Barrow Gang.

In 2016, he portrayed Lucky in Renoir, the first episode of FX's black comedy series Baskets, starring Zach Galifianakis. In the same year, he also appeared in an episode of the sitcom Swedish Dicks. Most recently, Mills had a supporting role in the independent horror film Starlight, which is set to debut on Aug. 4. – Reuters 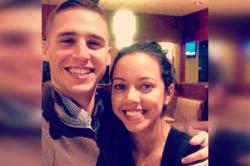 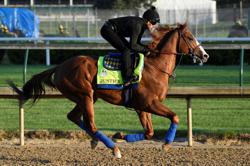 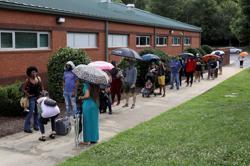