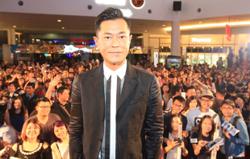 A screenshot of the 55-year-old's appearance on a Chinese variety show went viral over the weekend, as many remarked on how haggard the Hong Kong actress looked.

Maggie Cheung has not acted in films much in recent years since making a cameo appearance in the film Hot Summer Days in 2010.

But a screenshot of the 55-year-old's appearance on a Chinese variety show went viral over the weekend, as many remarked on how haggard the Hong Kong actress looked.

Some said Cheung looked like she was 70 years old in the photo, unlike her glamorous image in movies such as In The Mood For Love (2000) and Centre Stage (1992).

The screenshot was likely taken from an interview on the Chinese reality show, Master In The House, in June last year.

But other photos from the same show surfaced on the Internet later, showing Cheung in a more favourable light.

Also read: Aaron Kwok to hold online concert on May 9 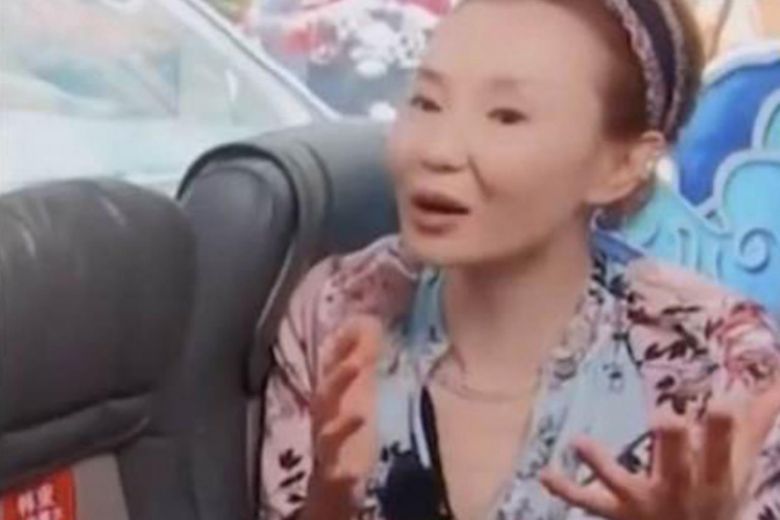 A screenshot of 55-year-old Maggie Cheung's appearance on a variety show went viral over the weekend. Photo: Sina Weibo

Some netizens went to the defence of Cheung, who had in 2014 suffered criticism for her vocals during a music festival in Shanghai.

They said she could have been cast in an unflattering light due to the angle of the camera and the lighting in the car where the interview was conducted and might not have put on much make-up.

They added that Cheung has not lost her vigour on stage, as she sang and danced with singers much younger than her in the show.

The reactions to Cheung's recent appearance were similar to Hong Kong actress Rosamund Kwan, when she appeared in a photo with action star Donnie Yen on her 57th birthday in September last year. Fans noted then that Kwan looked haggard with crow's feet visible on her face. – The Straits Times/Asia News Network 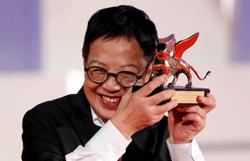