Justin Bieber used drugs as an escape from fame

Singer Justin Bieber and his wife Hailey Baldwin at the premiere for the documentary television series 'Justin Bieber: Seasons' in Los Angeles, California, US. Photo: Reuters

Teen heart-throb Justin Bieber has opened up about his past heavy drug abuse, calling it an escape from the pressures of fame that he decided to stop only when he felt he was dying.

Bieber, 25, has written on social media in the past year about his struggles with depression, drugs and fame, but he went into detail on camera for the first time in a documentary series about his life.

Bieber said he started using marijuana when he was about 13, the age at which he rose to fame as a baby-faced singer in Canada. He soon moved on to other substances, including Ecstasy, psychedelic mushrooms, pills and alcohol.

"People don't know how serious it got. It was legit crazy scary. I was waking up in the morning and the first thing I was doing was popping pills and smoking a blunt and starting my day. It just got scary," Bieber said in the latest episode of his YouTube documentary, Justin Bieber: Seasons, released on Monday.

"I decided to stop because I was, like, dying. My security and staff would come into my room at night to check my pulse," he recalled.

Bieber said that like other young people, he was experimenting and using drugs to escape.

"But my experience was in front of cameras and I had a different level of exposure. I had a lot of money and a lot of things," he said.

The 10-part documentary chronicles the making of the Canadian singer's first album in four years, as well as giving fans glimpses of his private life with his new wife, model Hailey Baldwin, and other family members.

It follows a long period out of the public eye after Bieber abruptly pulled out of his Purpose world tour in 2017, citing the need for rest.

Bieber's new album, Changes, will be released next Friday, followed by a North American tour starting in May. – Reuters

Justin Bieber to launch docu-series on YouTube this month 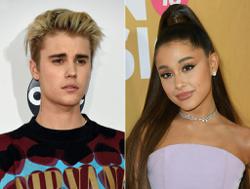 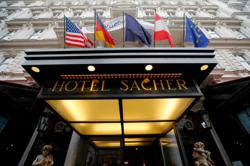 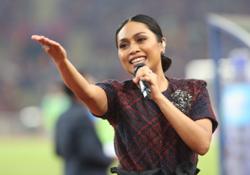