"I like my new team a lot better. We've all got better hair than those Suicide Squad losers."

I had a bad feeling about this movie the minute I heard about it. And happily, I have been proved wrong.

Margot Robbie's Harley Quinn was arguably the one bright spark in the dour, insipid, mess of a Suicide Squad movie back in 2017. Even then, she was completely out of place in that movie, an un-powered, rainbow-coloured, bat-wielding spitfire rose lost among the testosterone-filled, super-powered thorns that made up the rest of the squad.

With Birds Of Prey, however, Robbie has found the perfect vessel to harness Harley's particular brand of chaos, and cutting loose in her very own corner of the DC cinematic universe.

Harley's fabulous emancipation also involved changing from being a serial killer's girlfriend to being a cereal killer.

The movie is set after the events of Suicide Squad, and starts off with Harley breaking up with The Joker, and setting out on her own. After trying (and failing miserably) to get over the break-up at a club owned by cruel and notorious gangster Roman Sionis a.k.a. Black Mask (Ewan McGregor in a hilariously scene chewing performance), she decides once and for all to stand up for herself, and decides to announce her breakup with the Joker with a literally big bang.

Along the way, she meets Dinah Lance (Jurnee Smollett-Bell), a club singer with a killer voice; runs afoul of Detective Renee Montoya (Rosie Perez) of the Gotham City Police Department; crosses paths with a mysterious crossbow-wielding vigilante calling herself the Huntress (Mary Elizabeth Winstead); and is later forced by Roman to hunt down young pickpocket Cassandra Cain (Ella Jay Basco), who happens to be in possession of a certain diamond the gangster is after.

Fans of Harley's more recent comic book adventures will be glad to know that the movie captures the wild, wacky, and colourful tone of the comics perfectly, making this closer to say, Deadpool, than any of the recent DC live-action movies. Director Cathy Yan uses the R-rating to good effect, not going too overboard with the violence, but allowing just enough blood, gore and cussing to drive home the message that these 'heroes' aren't really THAT heroic. Ah, just another girls night out, beating up bad guys and saving the city.

Hence, we actually get to spend more time getting to know each character, from each member of the titular team, to Roman, and even his henchman, serial killer and regular Batman rogue Victor Zsasz (played with chilling psychopathic flair by Chris Messina).

The more down to earth, street level plot is a refreshing alternative to the usual 'bad guy taking over the world' trope that most superhero movies tend to rely on, and the stylishly choreographed, mostly hand-to-hand action is also a nice change to the usual superhero blockbuster fare, where one is incessantly bombarded by endless CGI-heavy, explosive action sequences.

Robbie seems to be having a whole lot more fun here than she did in Suicide Squad, getting the chance to cut loose with Harley's chaotic goodness, while adding a lot more personality and emotion into the character in a single animated prologue than the entire Suicide Squad movie managed. 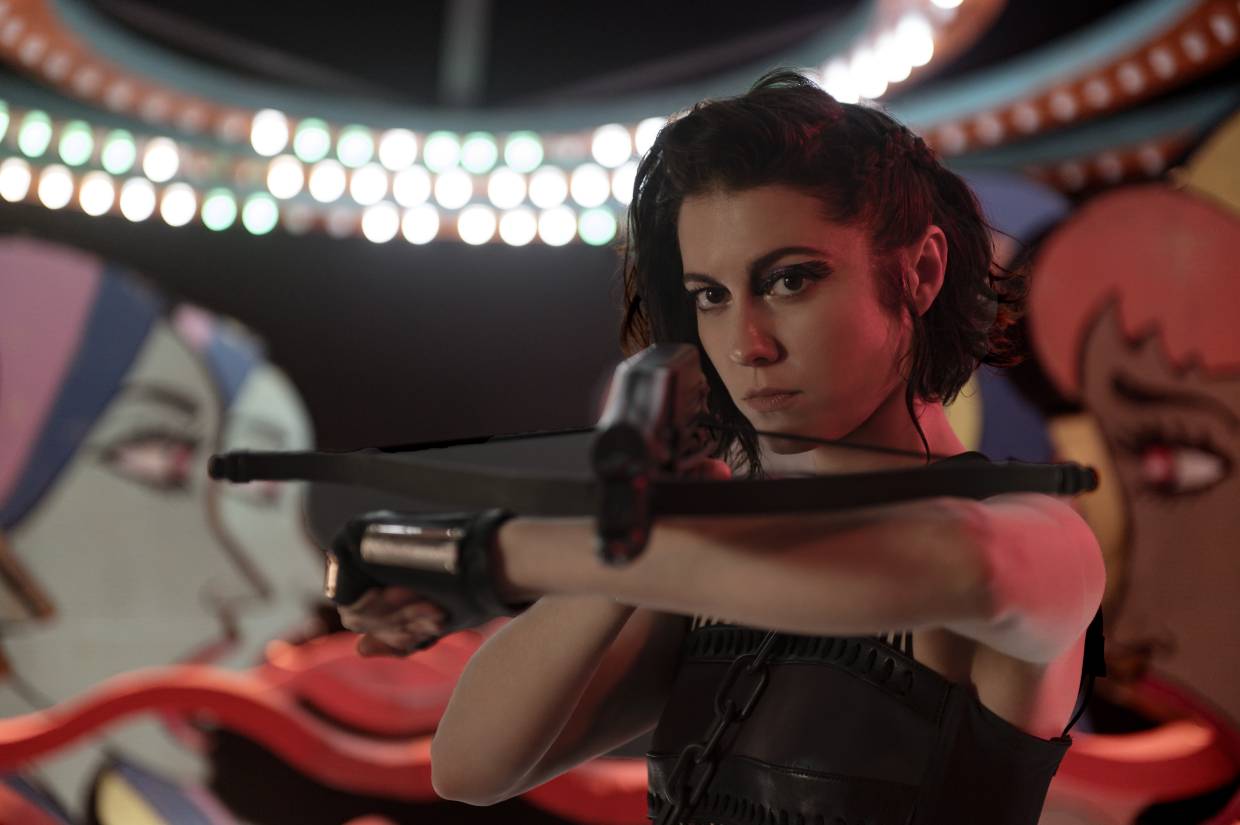 Call me Robin Hood again. I dare you.

The rest of the cast is great to watch as well – Perez's grizzly detective is slightly older than I imagined Renee Montoya to be but she's got the part down pat, while Smollet-Bell manages to stamp her own mark on the Black Canary character. Of the three new heroes, however, Winstead's Huntress has the least screen time, but steals the scene every single time she appears, and actually turns out to be funnier than you'd expect a crossbow-wielding master assassin to be.

Hopefully, this means the end of DC and Warner Bros' ill-fated dalliance with Zack Snyder's Justice League-led cinematic universe (no, we do NOT need the Snyder Cut). With some decent and well-received recent movies like Shazam!, Joker, now Birds Of Prey, and (hopefully) the upcoming Wonder Woman 1984, the studio seems to have finally hit upon a successful formula for its live-action superhero movies. And thanks to the fantabulous emancipation of one Harley Quinn, they might have just found their new cinematic queen to go with their shiny Amazonian princess.

'Guardians Of The Galaxy 3, ' 'The Suicide Squad' won't be delayed, says director 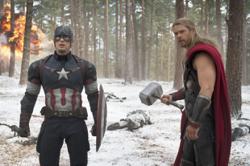