'Wira' starring Hairul Azreen may be one of the films to receive multiple nominations at this year's FFM. Photo: GSC Movies

The submission to participate in the 31st Malaysia Film Festival (FFM31) started on Jan 16 and will end on Feb 17, at noon.

Organiser National Film Development Corporation Malaysia (Finas), is looking at 67 films to be submitted for this year’s awards night. The number includes 35 Malay films, 15 Mandarin/Cantonese titles, 12 Tamil features, one movie in other languages, and four animated flicks. These films will be competing in 32 categories.

According to Rozita Waty Ridzuan, a committee member overlooking the entries, it has always been FFM’s practice to include two years worth of films even though FFM is an annual event.

The only exception is films that were already considered at the previous year’s festival, they will naturally not be included again.

Hans explained this somewhat unusual awards practice: “Whichever films that were not included in the 2019 FFM will be given the opportunity to participate in 2020 FFM, because we want every film to be acknowledged at least once.”

This way of thinking aligns with the aim of FFM31– to honour each and every filmmaker’s effort in raising the local film industry by creating quality works. Hans Isaac wants this year's FFM to be a celebration of all the successes Malaysia film industry has achieved. Photo: Yap Chee Hong/The Star“In 2019, there were a lot of success stories. We are proud of all these achievements... we even have Malaysians in the Oscars, ” continued Hans, referring to the nomination earned by United States-based Malaysian producers Cheyenne Tan and Teng Poh Si in the Academy Awards’ Best Documentary Short Subject category, for St Louis Superman.

Hans said: “This year’s FFM theme is inspiring cinema without borders. I believe we have to break the barriers and unite the world through films.

“Our target for 2020 is to bring our films overseas. This is not an easy process, (that is why) when there are success stories we should celebrate them. Hopefully, our films can travel to places we never even thought possible.”

In line with raising the bar, the committee is looking at getting two jury members from overseas as well, besides the local jury members.

However, Hans declined to reveal who they might be.

What he did reveal is that he wants FFM31 to be different from those of previous years.

The list of events surrounding the festival is still being finalised but the committee is planning to have a carnival to celebrate the film industry with the fans, which is one of the reasons for having it in Melaka. 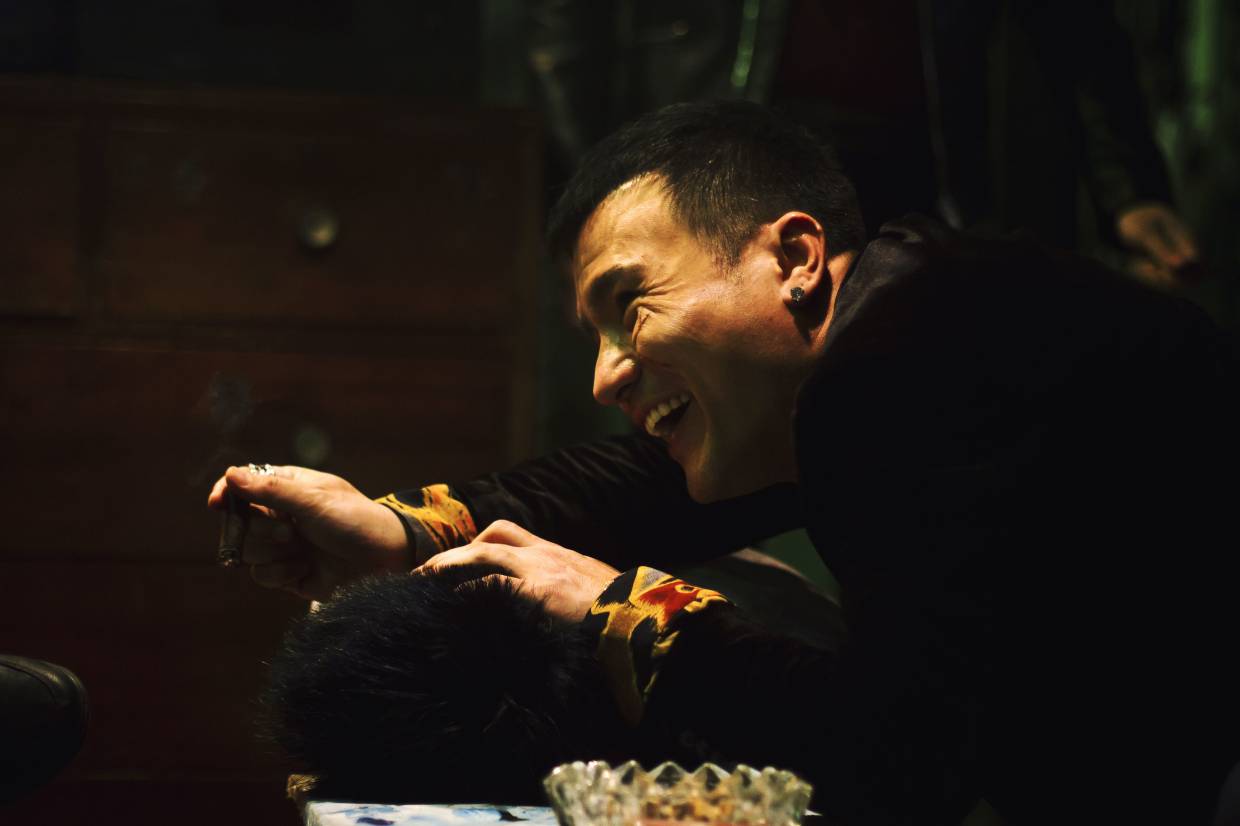 “We’ve held FFM in Johor, Sabah and Negri Sembilan, but we’ve never had in Melaka yet.

“It’s a location that’s close enough to travel to and fro in a day, or stay for a night.”

This year, too, Finas is reintroducing the Best Documentary, Best Short Film, Best Animated Feature and Best Digital Film. And for the first time, it is introducing Best Makeup.

The awards for the 32 categories will be given out on two separate nights.

“We are hoping to receive a lot of submissions in the categories we are bringing back.

“However, if we receive only one or two submissions, we will not be going ahead with them, ” added Hans.

All submissions must adhere to the requirements set by Finas. For more information visit Finas Facebook page or email sekretariatffm31@finas.my.