10 shows to watch on dimsum entertainment this Chinese New Year

Told through the lens of Bruce Lee’s brother Robert, this 2010 film traces the life of the martial arts legend. Get an intimate look at his life, starting with his parents’ love story, his childhood days as well as the beginnings of his martial arts and showbiz journey. Starring Tony Leung Ka Fai, Aarif Rahman and Christy Chung. 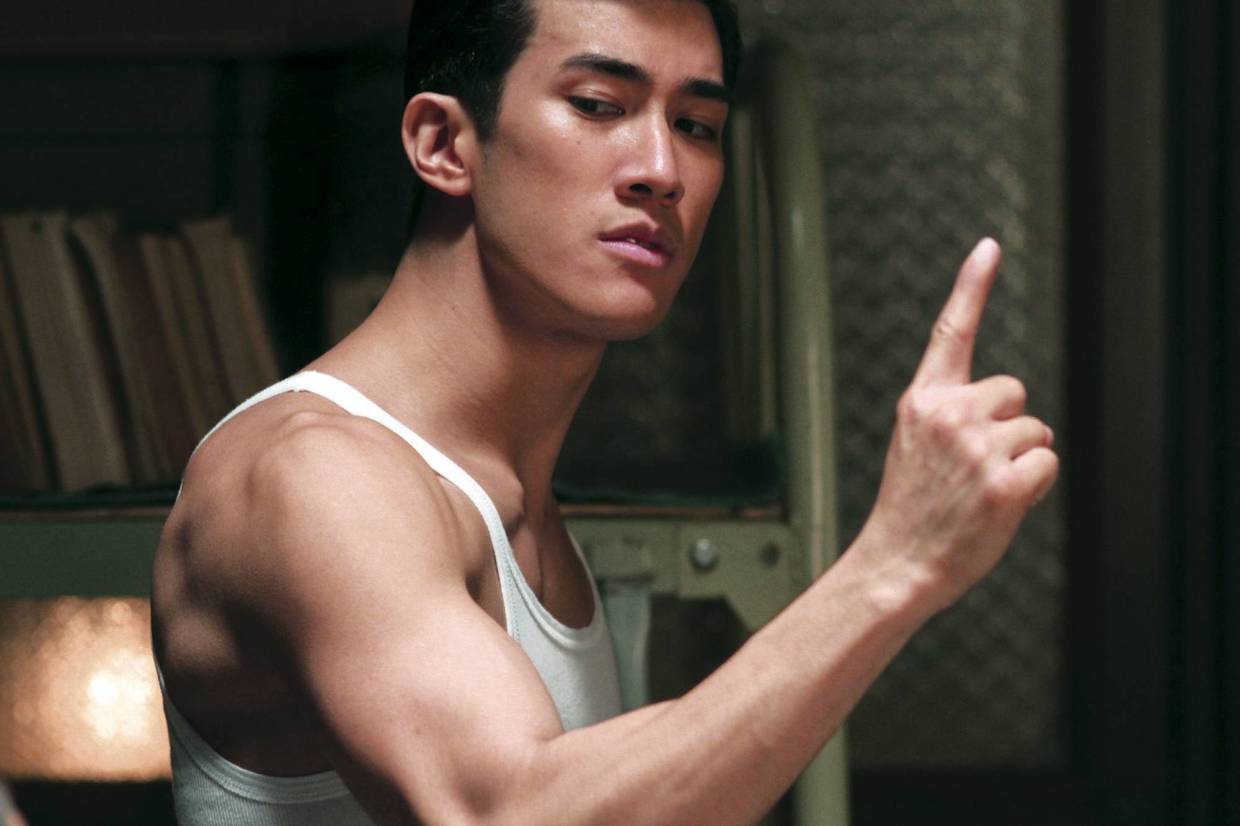 Get creative this CNY! Learn how you can level up your dishes with recipe ideas like goldfish-shaped dumplings and river snails with stuffed meat in this tutorial series. Besides recipes, Canbox also dishes out handicraft ideas like mandarin orange-shaped bath bombs and origami crane earrings.

Any fans of Tang Wei in the house? She stars as Sun Ruo Wei who became an orphan after her father, a royal doctor, and her whole family got killed. Years later, she finds herself becoming a concubine to the crown prince. She was determined to find out the truth behind her family’s death and was bent on revenge at first. But years later, Sun, now an empress, experiences a change of heart and begins to use her influence for good.

Watch as Hong Kong celebrities like singer G.E.M. compete in this cooking variety show. After the day’s celebrity cook up a storm, a chef rates their creations. Getting a high score puts them in the running to become the show’s ultimate winner.

A House Of Happiness

A House Of Happiness opens with two senior citizens who are always at each other’s throats – the temperamental Uncle Shui, who has Alzheimer’s disease, and Auntie Ha, his patient caregiver. One day, she decides she won’t have any of it anymore and leaves him. Later, Shui falls for Fang but little does he know, her intentions aren’t pure. Will Shui and Ha find their way to each other again? Cast includes Hong Kong stars Richard Ng and Mimi Chu and 988 deejays Chan Fong, Hau Min and Cheryl Lee.

It’s not too late to plan a quick getaway this festive season. Whether it’s within or outside of Malaysia, Let's Go Travel offers plenty of great suggestions for places to visit and food to eat.

Legend Of The Phoenix

When travelling artist Ning Zhi gets framed for treason, army general Wei Guang saves her, resulting in the two falling for each other. As Wei Guang heads off to war, he promises to seek the emperor’s permission to marry her after he returns.

But things get complicated when Wei Guang finds himself in danger one day and Ning Zhi, now a palace servant, pleads with the emperor to help save him. He agrees to it on one condition: Ning Zhi must become his concubine. Starring He Hongshan and Jeremy Tsui.

The Other Side Of Hong Kong

Been to Hong Kong already? Experience the city in a new way. Hosted by Jason Chan and Crystal Cheung, The Other Side Of Hong Kong aims to take viewers on a journey to the lesser-known parts of Hong Kong.

Adventure Of The Young

As celebrities Wang Kai, Wu Jinyan, Wei Daxun, Fan Chengcheng and more travel all over China, exploring mountains and oceans, take in the sights and learn more about the history and culture of each locale.

The drama series begins in a modern setting with an aspiring chef Ye Jia Yao having trouble setting up her dream restaurant. Then one day, she comes across a special stone which not only takes her way back to the ancient times, her soul transmigrates into the body of Lady Ye, an official’s daughter. Zhong Dan Ni and Hsu Thassapak star.

dimsum entertainment is a Malaysian subscription video-on-demand service operated by SMG Entertainment Sdn Bhd, which is part of The Star Media Group. From today until Feb 29, enjoy dimsum for only RM88 a year (normal price RM165 a year). To enjoy this offer, log on to www.dimsum.asia and subscribe via credit or debit card or online banking with the promo code HUAT2GETHER.