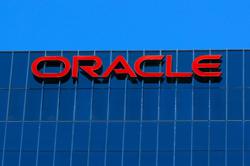 The cries of camel herder Hamad al-Marri mean nothing to the untrained ear, but his animals respond instantly, gathering behind him to walk together across the Saudi desert.

The mode of communication, known as Alheda’a, was inscribed last month on Unesco’s list of intangible cultural heritage, highlighting the deep traditional connection between camels and inhabitants of the Arabian Peninsula.

A skilled camel herder can use his voice alone to soothe an animal, make it kneel and even signal a change in direction as they trudge together through the desert sands, said the UN cultural agency.

“There is a special language between the owner of a camel and his camel,” explained 36-year-old Marri, a civil servant who owns 100 camels, grazing them 150km (about 90 miles) northeast of the capital Riyadh. 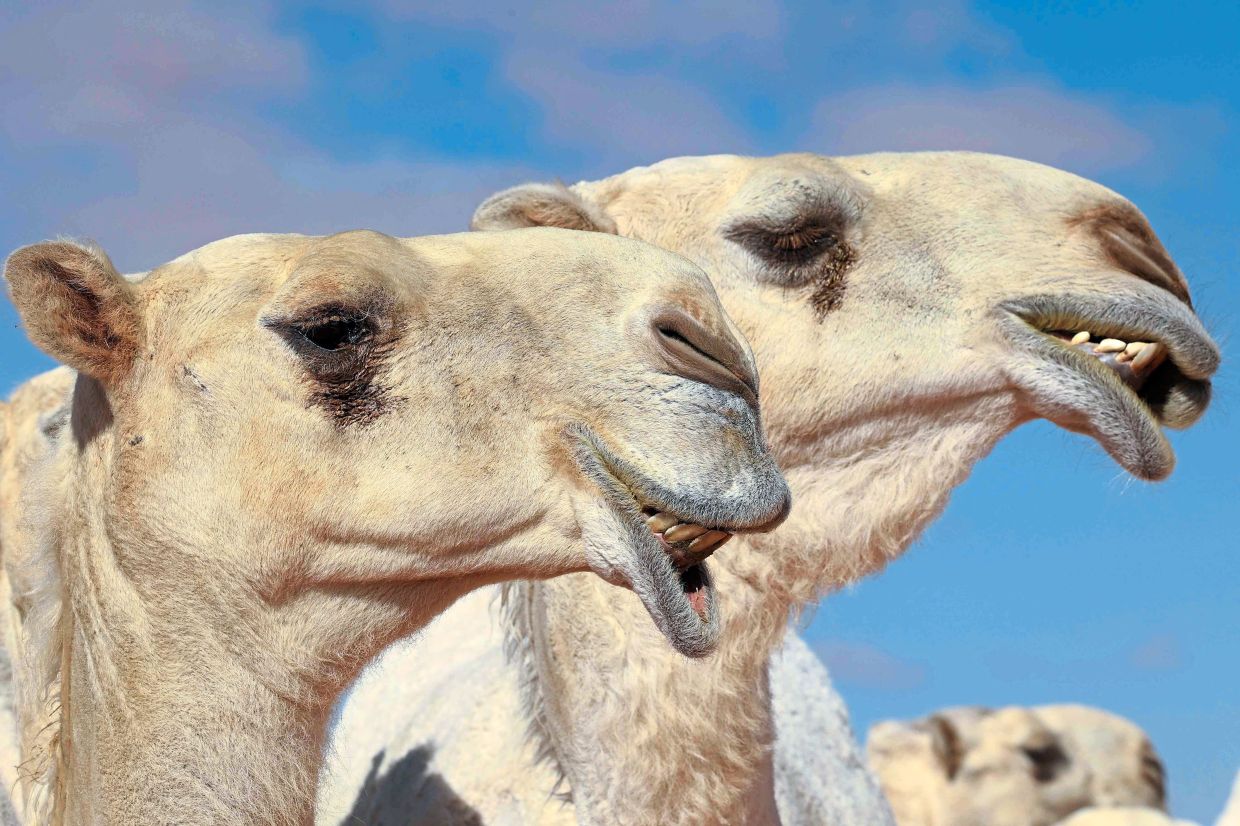 Some herders use a mode of communication with camels, known as Alheda’a which was recently inscribed on Unesco’s list of intangible cultural heritage, highlighting the deep traditional connection between camels and inhabitants of the Arabian Peninsula. Photo: AFP

“The camels know the tone of their owner’s voice and respond to him immediately, and if someone else calls them, they will not respond to him.”

Dubbed the “ships of the desert”, camels have long been a crucial mode of transportation in Saudi Arabia, conferring status on their owners and fuelling the rise of a lucrative camel-breeding industry.

There are “many rock carvings that show painted camels and tell the story of the camel, whether they have been used in war or trade,” said Jasser al-Harbash, CEO of the Saudi Heritage Commission.

The point of pursuing the Unesco listing was to “protect” Alheda’a and “provide an opportunity for its development”, he said, without elaborating. 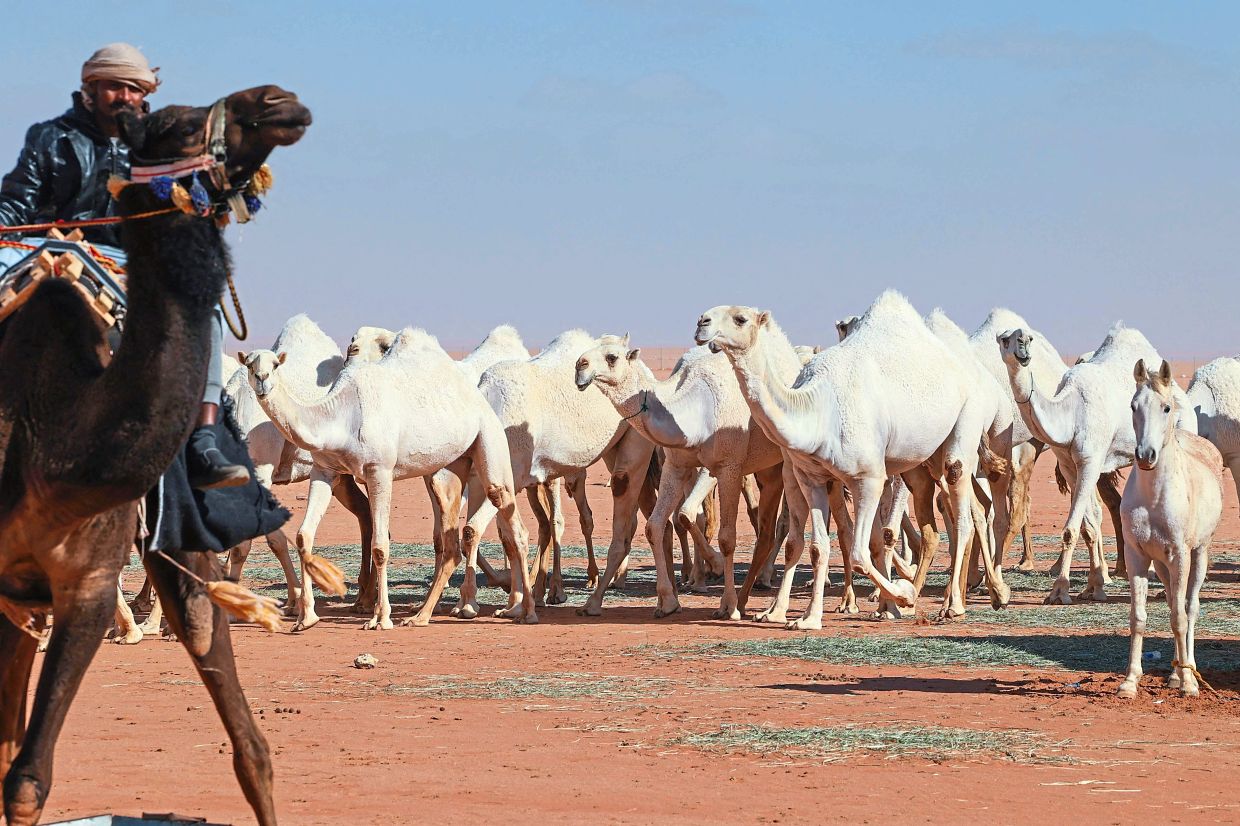 The bid was submitted jointly with neighbouring Oman and the United Arab Emirates.

Alheda’a can be deployed for a range of tasks: bringing together a scattered herd threatened by a coming sandstorm, for example, or soothing camels as they drink water.”Herders train their camels to recognise the difference between right and left, to open their mouths when asked, and to kneel down to be ridden,” according to Unesco’s description of the practice.

“It is transmitted within families and communities, with children accompanying adult family members on daily trips.”

Saudi herder Mansour al-Qatula learned about Alheda’a in just this way, watching his father and grandfathers while he was a young boy.

He said he intended to pass it on to his three children. 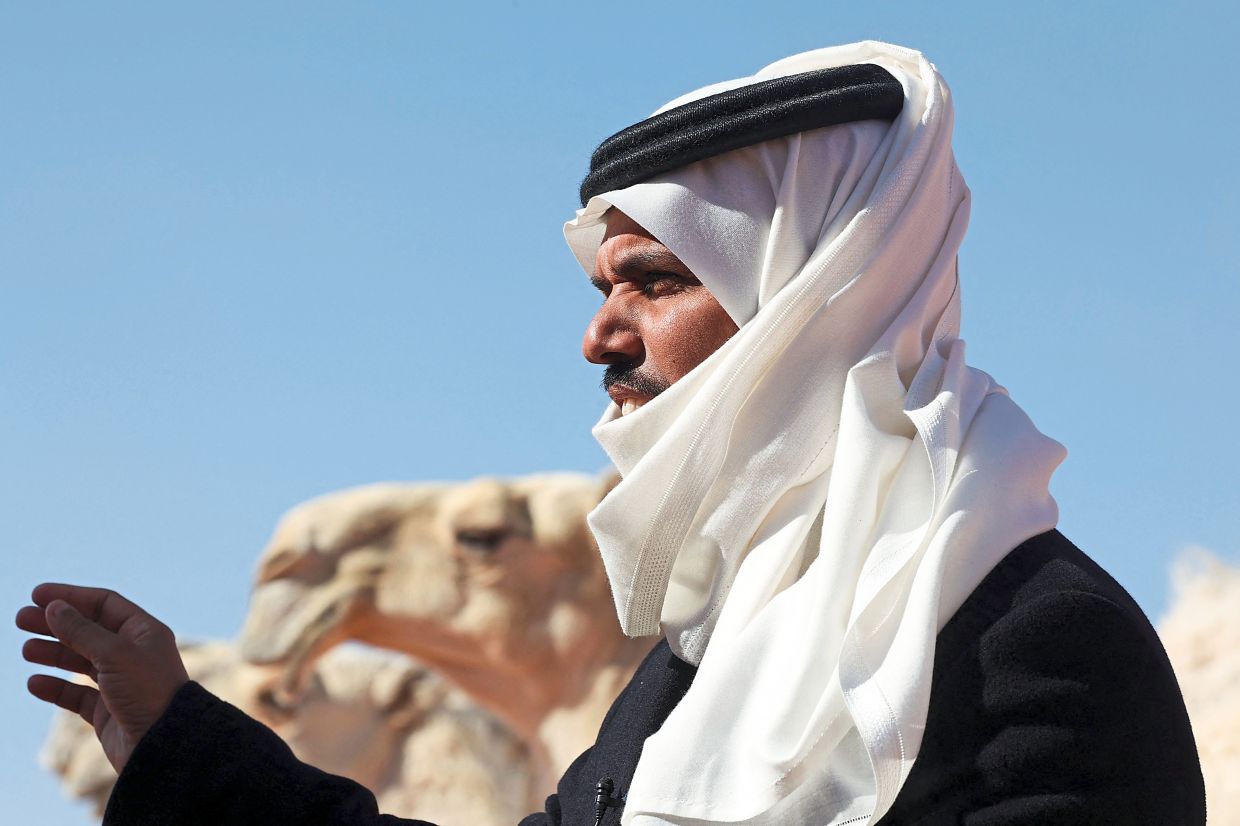 ‘We have inherited the care of camels (in my family) for more than 200 years,’ says Saudi herder Mansour. Photo: AFP

“We have inherited the care of camels (in my family) for more than 200 years,” he said. “Now my children love it, and they constantly ask to come here, and their voices are known as well.”

Earlier this month, Qatula brought his camels to the seventh edition of the King Abdulaziz Camel Festival, which aims to promote the camel as an essential component of Saudi heritage.

The dromedaries were judged on attributes including their lips, necks, humps and colouring.

During a break in the action, Qatula explained how Alheda’a allows herders to bond with their charges.

“The owner of the camels calls his camels with special names, and through repetition, they know their name and respond to it,” he said, as one of his camels let out a cry of her own.

“Look,” he said, laughing as he stroked the animal.