The Jade Rabbit is probably the most famous rabbit in China. It features on the special stamps issued by China Post to celebrate the Year of the Rabbit and was mentioned when the Chinese leadership extended Lunar New Year greetings. Photo: Xinhua/Asia News Network

The Year of the Rabbit should not just conjure images of lithe, fluffy Peter Rabbits or Judy from Zootopia.

As China ushers in the Year of the Rabbit, a variety of bunnies have stormed the country's shopping malls, parks and social media platforms. Clad in golden armor, riding on ferocious tigers or holding herb-pounding pestles, some may be less recognisable for non-Chinese rabbit lovers.

On the eve of the Chinese Lunar New Year, which falls on Sunday, here is a round up of some of the most famed rabbits in China and is offering explanations of their changing symbolism in modern-day China.

This is probably the most famous rabbit in China. It features on the special stamps issued by China Post to celebrate the Year of the Rabbit and was mentioned when the Chinese leadership extended Lunar New Year greetings.

Known as Yutu, or Jade Rabbit, the pet (or pets) of Lunar Goddess Chang'e often appears grinding herbal medicines with a pestle in the Lunar Palace.

Legend has it that Chang'e, after swallowing a magic pill, took her pet and flew toward the moon where she became a goddess, and she has lived there with the white jade rabbit ever since.

Archaeologists say that rabbits and toads have long been imagined as inhabitants of the moon in Chinese mythology, probably due to their resemblance to the dark spots on the lunar surface.

The relationship between rabbits and the moon had been established in the Western Han Dynasty (202 BC-25 AD) or earlier, evidenced by unearthed silk paintings carrying images of running rabbits on the moon, said Ai Lulu, a researcher at the Chongqing China Three Gorges Museum.

As for images of rabbits crushing herbal medicines with a mortar and pestle, Ai suggests they may have derived from the story of another goddess Xiwangmu, or Queen Mother of the West, who has a retinue of rabbits making elixirs of immortality.

The rabbit's common association with Earth's only natural satellite led China to name its first moon rover "Yutu." Aboard the Chang'e lunar probe, the buggy steered onto the surface of the moon in 2013.

Instead of concocting elixirs of immortality, the Yutu rover sampled moon rocks and conducted experiments. It operated on the moon for over two years, outliving its designed lifespan of just three months.

In 2019, China sent another rabbit visitor to the moon. The Yutu-2 rover and the Chang'e-4 probe soft-landed on the dark side of the moon - a first for humanity. Still in good condition, the robotic rabbit has traveled 1,455m on the moon's far side as of Jan 3. 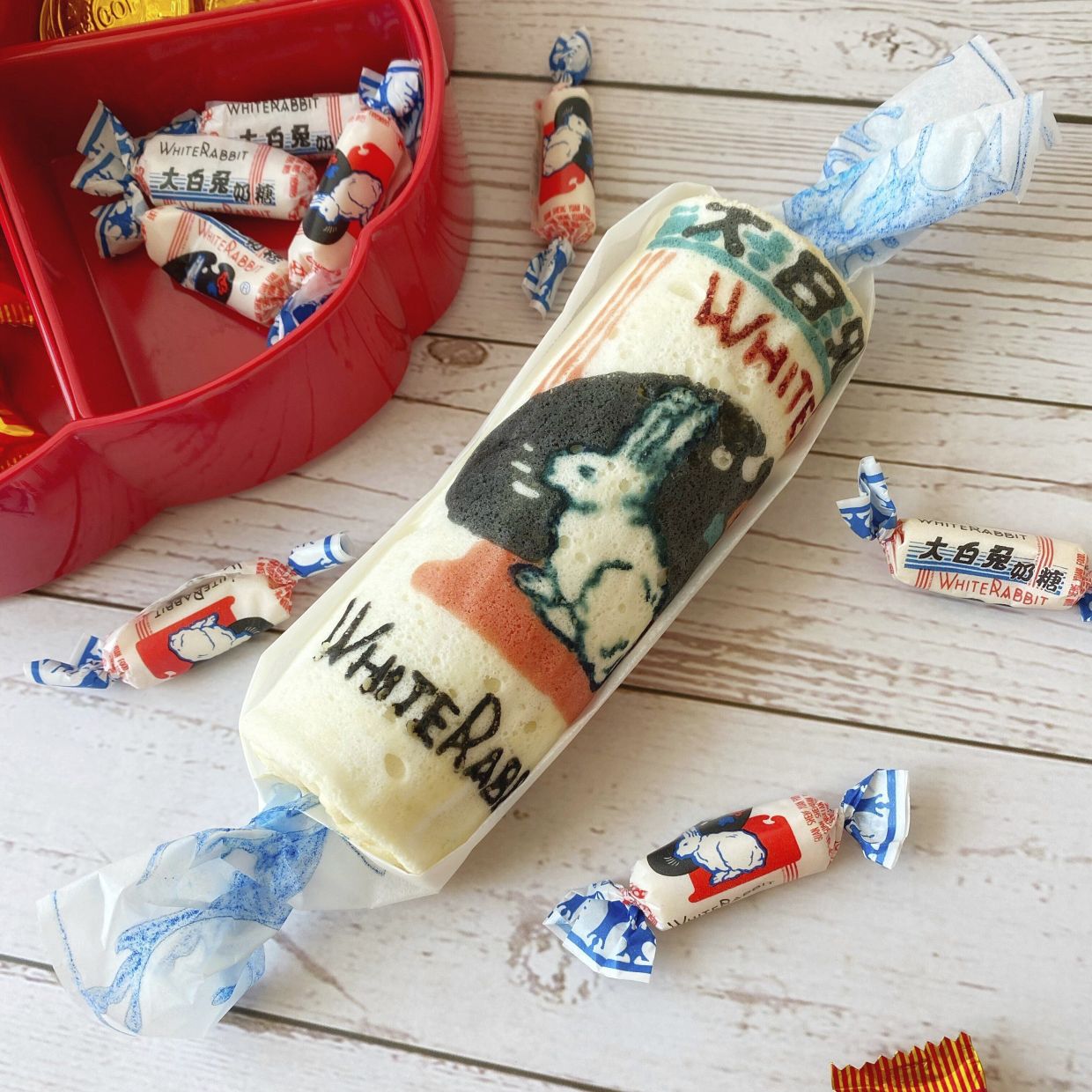 The image of a white rabbit often leaves a sweet taste in the minds of Chinese children.

Born in 1959 in Shanghai, White Rabbit milk candies are a household name in China.

Milk powder is the main ingredient of the candy, giving it its iconic creamy taste and texture. In times of food shortages, White Rabbit candies were hailed as nutritional boosters and gifted to children during festivals.

The 64-year-old rabbit sweets have enjoyed renewed popularity among young consumers in recent years, with the roll-out of White Rabbit-flavoured milk tea, ice cream, and even lip balm.

The candy's bunny mascot has also been incorporated into the designs of global cosmetics brands and luxury houses, which have shown rising interest in China's Zodiac animal culture.

Lord Rabbit, known as Tu'er Ye in Chinese, is an auspicious clay toy for children in Beijing.

With a human body and a rabbit's ears and mouth, Lord Rabbit is actually a deity governing health and medicine, and an alternate version of the jade rabbit.

The legend goes that Beijing once suffered a plague before the Mid-Autumn Festival. The goddess Chang'e dispatched the rabbit to cure the disease. In gratitude, Beijing people made clay figurines to pay homage to the plague dispeller.

The iconic image of Lord Rabbit depicts the creature as a general, wearing a golden helmet and armor, and riding a tiger.

Despite its military air and male title "ye," meaning "lord," some craftspeople argue the deified rabbit was actually a female doctor.

"She borrowed a helmet and armour from a deity in a temple, and dressed like a man to treat patients in the then feudal society," said Shuang Yan, a Lord Rabbit craftsman. - Xinhua/Asia News Network