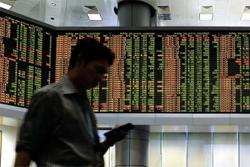 British author Neil Gaiman’s Chivalry, the second tale from his collection of short stories (or more aptly 'fiction and illusion') called Smoke And Mirrors (1998), is set to be adapted into a graphic novel on Sept 8.

Gaiman will be teaming up again with acclaimed American artist/illustrator Colleen Doran for this project. Gaiman and Doran worked together in 2019 on Snow, Glass, Apples, which adapted Gaiman’s 1994 short story.

Snow, Glass, Apples won the 2020 Eisner Award for Best Adaptation from Another Medium.

In classic Gaiman style, Chivalry is a humorous and entertaining short story about love, growing old and the fantastical. 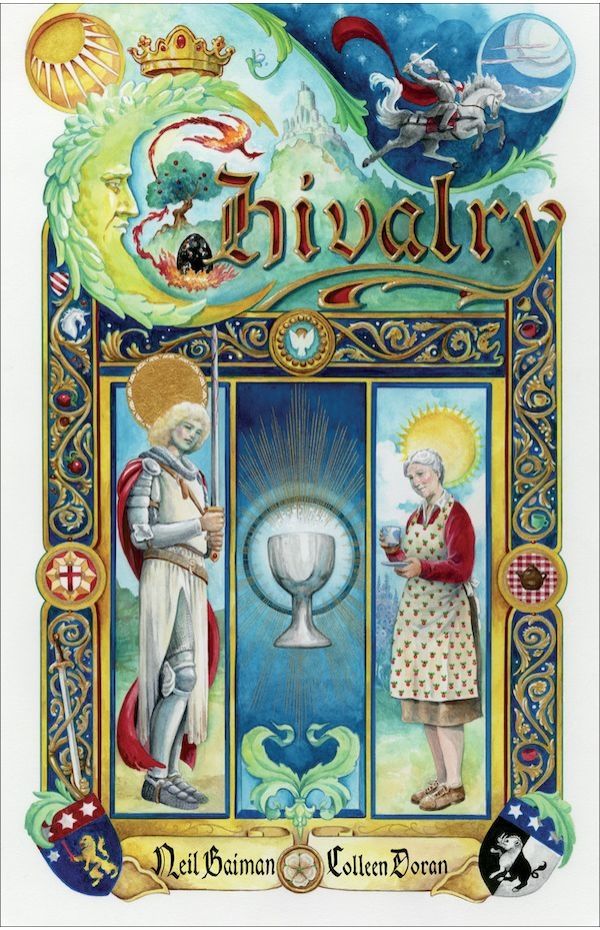 The story revolves around Mrs Whitaker, an elderly British widow who unwittingly buys the Holy Grail from a second-hand shop.

This sets her off on an epic adventure when she is visited three times by one of the Knights of the Round Table, Sir Galaad, who lures her with ancient relics in hope for winning the cup.

“I’ve wanted to do an adaptation of Neil Gaiman's Chivalry ever since he sent a draft of the story to me at about 1am via fax machine decades ago, ” said Doran in a recent Dark Horse Comics statement.

“It is one of Neil’s loveliest, most charming stories, and I cried with happiness when I learned I would get to do the adaptation. I wear my art on my sleeve throughout, bringing Golden Age illustration styles and Illuminated Manuscript studies to the work," she added.

Doran also describes this adaptation as a Holy Grail project.

“Colleen Doran set the world of comics abuzz (and then cleaned up come awards season) for her adaptation of Snow, Glass, Apples.

“Now she's created a whole new style to tell the story of Mrs Whitaker and the Holy Grail, and I'm thrilled with every page she sends me. I can't wait until the world sees what she's done, ” said Gaiman in a media statement. 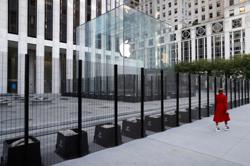