Who are the New Mutants, the next Marvel superhero team to hit the big screen?

The New Mutants aren’t exactly a new superhero team – but with their much-delayed film finally coming out soon, we take a look at this underrated X-Men offshoot.

To set the record straight, the New Mutants aren’t exactly “new” as that name was actually coined almost four decades ago (1982 to be exact) via the pages of Marvel Graphic Novel #4.

Co-created by legendary X-Men scribes, Chris Claremont and Bob McLeod, the New Mutants were (then) a necessary “x-tension” to the ultra-popular Uncanny X-Men.

In today’s context, old is new again for the New Mutants, as it rises from the dying embers of Fox’s Marvel cinematic universe to introduce a core part of Marvel’s Mutant universe to the silver screen.

The New Mutants film has seen numerous delays in its release. Originally slated for 2018, it was pushed back numerous times, first due to reshoots, then because of Disney’s acquisition of Fox, and most recently, due to the Covid-19 pandemic, which shut down cinemas globally.

After a new trailer was released during the Comic-Con@Home online event last month, the film is now set to finally premiere in cinemas on Aug 28, though this date may change again.

Anyway, when it is eventually released, The New Mutants could mark a rare foray into the horror genre for the Marvel Cinematic Universe (though it’s been said that these characters won’t be in the MCU at all), which would be as groundbreaking as the 1980s revolutionary run by Claremont and artist extraordinaire Bill Sienkiewicz.

So, it is the perfect time to revisit what is actually a solid piece of 1980s history, and one of Marvel’s most overlooked super teams. Cannonball (Samuel Guthrie) has the ability to generate thermo-chemical energy and propel himself through the air like a cannonballWith the X-Men dominating the 1980s in terms of comic books and a growing demand for more Mutant tales, Marvel’s (then) editor-in-chief, “Big” Jim Shooter tasked then X-Men scribe Claremont and editor Louise Jones/Simonson to come up with a “new” mutant series. And that’s how the New Mutants team was born, coined after Stan Lee’s original name for the X-Men – The Mutants.

With the exception of Karma, the movie sticks with the original roll call, but with the inclusion of another X-Men favourite – Magik (Illyana Rasputin), a Russian sorceress who is also the sister of the X-Men’s Colossus. Revisiting the 100-ish issues of the New Mutants (Vol.1) series today, it’s unfortunate that only a handful are worth remembering.

Just like the original team of X-Men, most of the New Mutants are teenagers, so unsurprisingly, many of the stories revolved around their adolescent growing pains, including inexperience and immaturity, which were the main challenges that impacted the team’s development.

However, these were also what made the team real, humane and a joy to read, as compared to the constant homo-sapien vs homo-superior focus in the core X-Men series. Sunspot has gone on to be one of the Marvel universe's heavy hitters.The biggest change in status quo for the team took place in #35, when a “reformed” Magneto assumed the role of the team’s mentor (replacing Professor X). Obviously, with experience gained from running the “Brotherhood of Evil Mutants”, one would have expected over-radical training methods from the Master of Magnetism, but several twists (and turns) happened instead.

I personally felt that Magneto’s tutelage did do good for the team as it helped shape a much stronger team dynamic.

As mentioned, this is the story that inspired the upcoming movie and it centres on Mirage’s internal struggle against a mystical bear who “killed” her parents.

What made this such a landmark tale was that it marked a revolutionary look and direction for the team – one that took them away from the X-Men’s shadows. Thanks to Sienkiewicz’s eclectic and abstract illustrations, the New Mutants finally had their own unique look and identity,

Confession time: my first impression of Sienkiewicz’s work was a cross between disturbed and disappointed. In my defence, I was a staunch believer of the detailed art-style of John Byrne and George Perez back then. After revisiting Sienkiewicz’s work for this review, however, I simply went, “Woah!”. The upcoming movie is based on the Demon Bear Saga, one of the New Mutants' defining tales.

Even by today’s standards, they are a high and revolutionary benchmark. The same way his version of Kingpin (as featured in the Spider-Man: Into The Spider-Verse animated movie) has become iconic, his New Mutants work also left an imprint for the Mutants.

Back to the saga itself, besides Mirage’s personal vendetta against the Bear, this story also serves multiple sub-plots, including the team’s biggest challenge (then), the peak of Magik’s sorceress journey, the debut of Warlock and the reintroduction of Rachel Summers.

While I doubt the movie version will capture all these milestones, I’d be satisfied if they enhanced Magik’s role as a femme fatale whose Soulsword will put most lightsabers to shame! 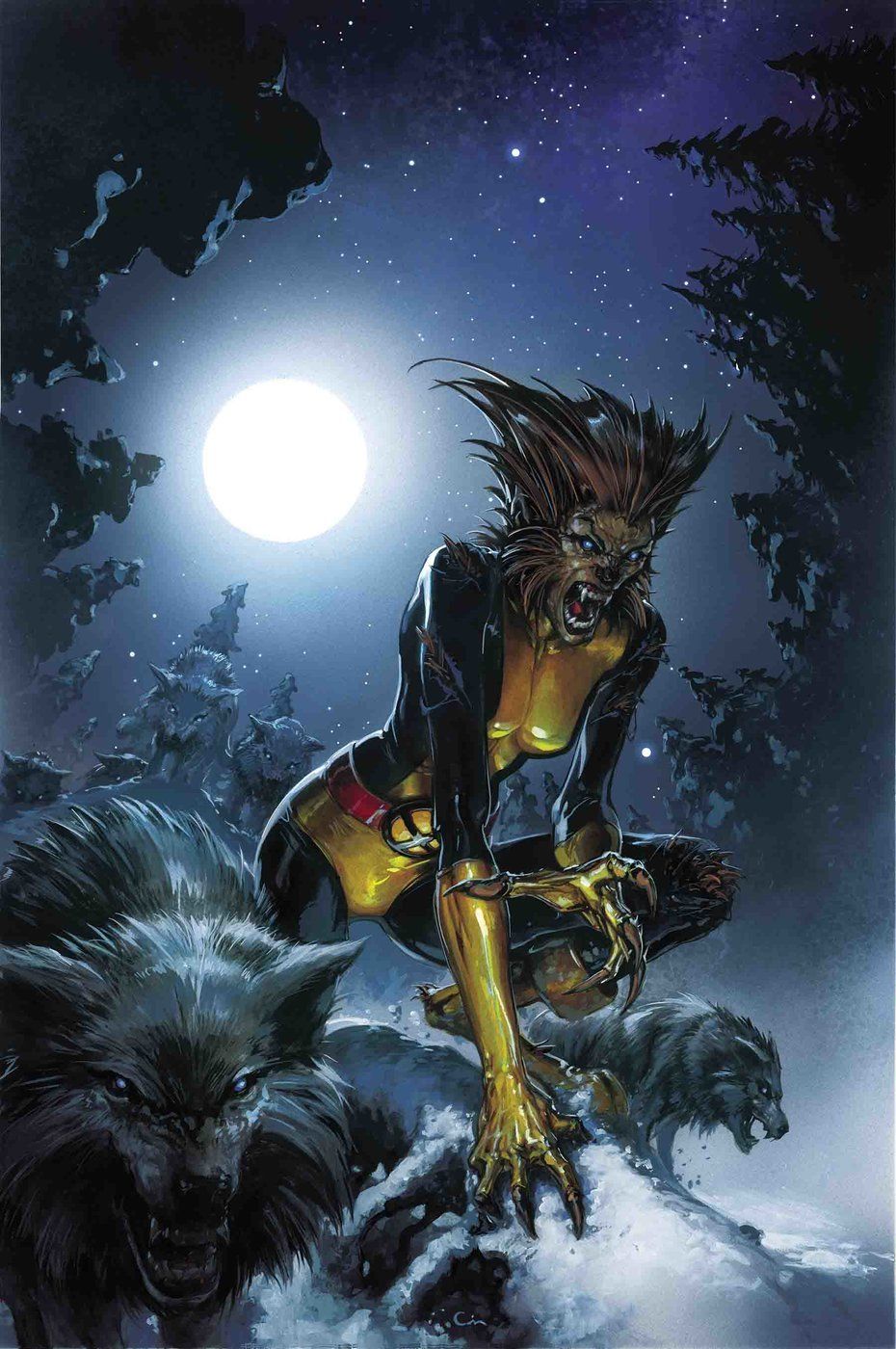 Wolfsbane (Rahne Sinclair) is a Scottish girl who could transform into a wolfArguably, the biggest stigma being slapped on the New Mutants is being viewed as “X-Babies” Not to be confused with Mojo’s infant version of the X-Men, the New Mutants were considered from Day One as Junior X-Men, at best.

However, the turning point came during the Asgardian Wars event (comprising New Mutants Special Edition #1, X-Men Annual #9 and the X-Men/Alpha Flight series), where the young ones proved that they were good enough to come out of their senior’s shadows.

Since then, many of the individual New Mutants have done good on their own, especially in the case of Magik and Sunspot, who have since become major players in Earth-616.

Cable’s introduction (#87) provided the permanent breakthrough into adulthood for the team, as they (were meant to) display more maturity and become more cutting edge under the new guise of X-Force.

While the success of X-Force is debatable, it has been an exciting journey with the New Mutants nonetheless.

The story of Spider-Man's most unsung villain, The Burglar