When it comes to the tragedies of William Shakespeare, the most heartfelt and poignant one has probably got to be King Lear. That’s because while it is set on a grand scale, with kings and earls warring for the fate of their country, it is also a family drama, about a father’s fractured relationship with his daughters.

A reimagined version of this grand story will be staged in Kuala Lumpur today and tomorrow through a collaboration by local theatre groups Nyoba Kan and the KL Shakespeare Players. Old Lear is a multidisciplinary performance combining the characters and themes of Shakespeare with the spirit of play inherent in butoh, the avant garde Japanese dance form.

“I think the epicness of Shakespeare really works well with physical theatre in general. And I think that the beauty that our director brings out really exposes the human tragedy in Lear which is really moving to watch, ” says actor Teoh Jun Vinh, referring to director Lee Swee Keong.

“It’s been a refreshing process. Our director, he doesn’t understand text the same way we do, and he has a way of using the text with the soundscape to create movement and images that really stay with you, ” adds Zul Zamir, another cast member. 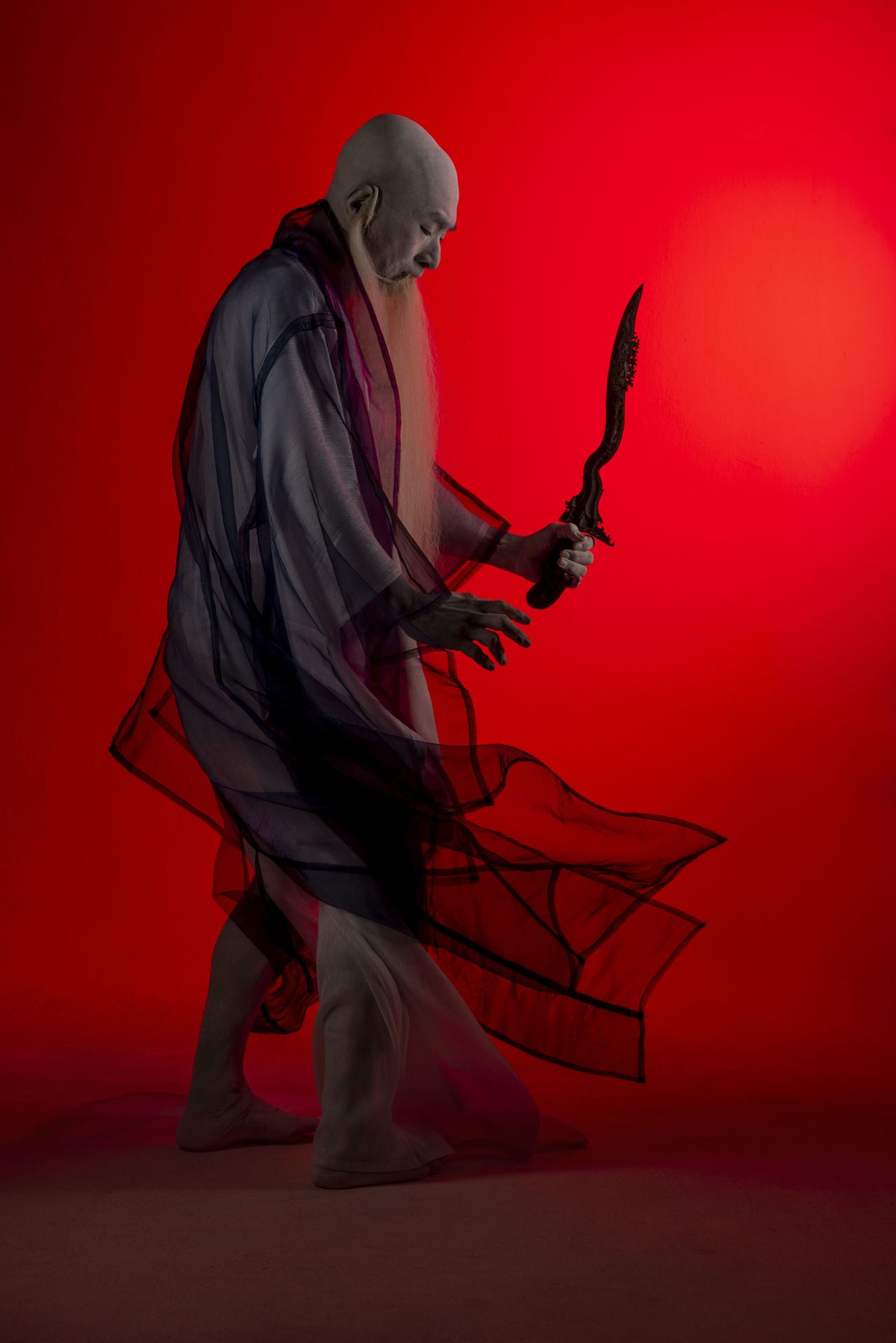 Old Lear is part of the 12th KL Butoh Fest, which also includes a photography exhibition and butoh workshop (information at facebook.com/klbutohfest).

For those unfamiliar with King Lear’s plot, it’s about an old king with three daughters. He divides his lands between his two elder daughters who flatter him excessively but leaves nothing to his favourite, Cordelia, who refuses to do so. Conflict begins after King Lear is disrespected by the two older girls and he slowly realises his error.

This is the third Shakespeare-meets-butoh show for Nyoba Kan and the KL Shakespeare Players. The companies previously collaborated on Laments Of The Dead (2016) and A Tale Of Star-Crossed Lovers (2018), their versions of the plays Richard III and Romeo And Juliet respectively.

“There’s a resistance to speaking too much. Words can get in the way. Lee is more interested in the creation of feeling, and ambiance and atmosphere, ” says Soon Heng.

“Doing this show is like painting a picture – what does it mean? What is the story behind it? And part of it is what people bring to it.”

Dramaturge Kien Lee adds, “There’s no need to be redundant. Sometimes, the physicality will be powerful enough already. You don’t need to have additional words. So we have to pick and choose when is a good time to use them.”

This brevity, Soon Heng says, presented quite an exciting challenge to the production.

“When we did A Tale Of Star-Crossed Lovers, for example, most people were sort of already familiar with the story of Romeo And Juliet. Not as many people know the story of King Lear. We’re working on the best way to convey the rough plot of the story, ” he says. 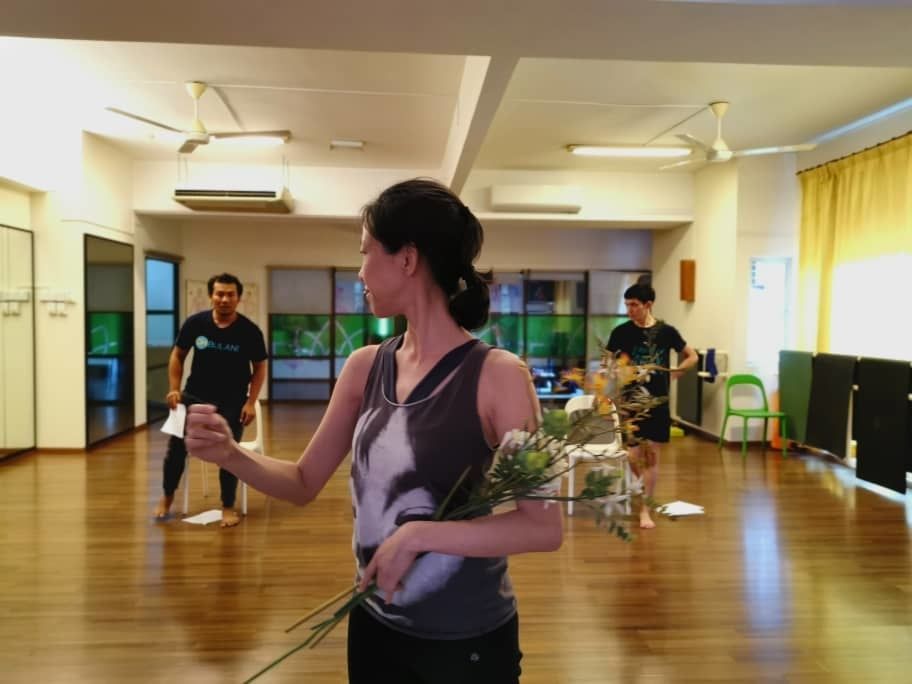 According to cast and crew, the show will feature a minimal set with a few – very significant – props set against a musical soundscape. All the familiar high points of King Lear, however, will be present, from Lear’s test of love to his daughters, to his reconciliation, and even the infamous “eye-gouging” scene.

Also, expect a bit of local flavour to colour things up.

“Swee Keong gave me a keris. And I did Edmund’s speech, ” says Zul, referring to a particularly manipulative character in the play. “He gave me some references to some political situations and some ideas of what I could do with them. He also asked me to learn a bit of silat as the language for my movements.”

Additionally, there will be no fixed roles, with different actors playing different roles throughout the show. This means male performers might play female characters and vice versa at certain points.

“In Malaysia, we have this perception that butoh is all about painting your face white, shaving your head and walking about in a loincloth. But no, it’s more than that. It’s all about challenging the status quo, ” Soon Heng says.

“Butoh is about questioning traditions or structures that we take for granted, ” Teoh adds. “Why not play this character at this moment? Why not question the form? It’s all about stripping away artificiality, and exposing the intimate. It has to be experienced.”

Old Lear is on stage on Nov 22 and 23 at White Box and Black Box, Mapkl, Publika, Solaris Dutamas, Kuala Lumpur. Showtimes are 8.30pm and tickets are RM68. Tickets available online at oldlearklbutohfest2019.peatix.com. For more information, call 012-300 8255. For information about the KL Butoh Fest, go to facebook.com/klbutohfest. 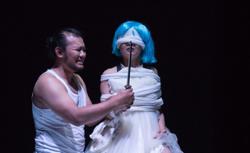 Create your own museum at home with these AR projects 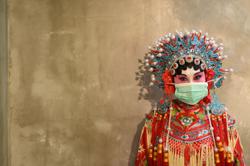