Curious Cook: Diets before the pandemic 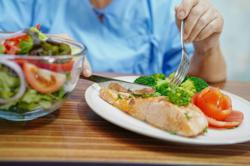 Cooking at home with good quality ingredients can have an affect on life spans. Photo: Filepic

There is now evidence that the Covid-19 pandemic is influencing the expected lifespans of people in several parts of the world. One would expect this effect to be greatest in under-developed nations in places like South America and South Asia, but in fact, it also significantly affects developed countries in North America and the European Union.

And oddly, depending on how one measures life expectancy, this may have been a trend even before the pandemic. A productive lifespan is probably more affected by our lifestyles and diets than the pandemic, and the following explains why.

Firstly, let us consider metrics for measuring life expectancy. Most people would know the main measure to be Period Life Expectancy at Birth (PLEB), which would be the expected period a person is statistically predicted to live from birth.

A known problem with PLEB is that it is a static measure based on conditions prevailing at birth and are often relevant only to specific locations. And it is a generic measure which does not consider idiosyncrasies such as genetic diseases.

So, when a serious turbulent pandemic hits, other metrics are required to measure the true impact rather than just a meaningless downward adjustment of PLEB (as the PLEB can include segments of the population not as affected by the pandemic, such as young children). 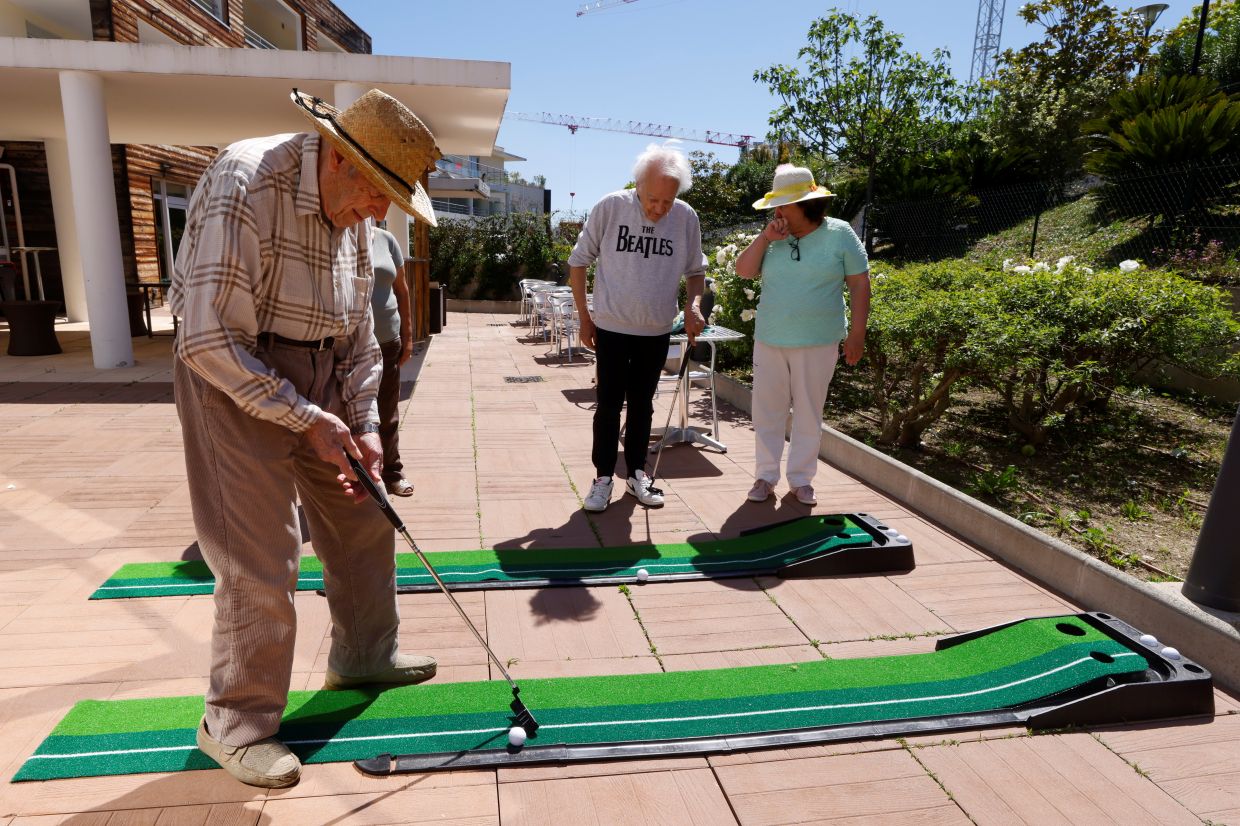 One such measure is the Mean Unfulfilled Lifespan (MUL) which measures the difference between the PLEB and the average age at death of the same individuals in a pandemic-afflicted population. The MUL can also be recalibrated for shorter intervals (e.g., quarterly, monthly or even weekly periods) which can provide an independent assessment of the nature and progress of the pandemic.

The MUL was applied to 159 national populations and 122 sub-national populations in Italy, Mexico, Spain and the US and the 2020 results raised some interesting statistics. Using a seven-day rolling window, the MUL peaked at 9.12 years in Madrid, 9.20 years in New York, 9.15 years in Baja California, and in Guayas (Ecuador) it even reached 12.6 years for the whole month of April 2020.

In short, people in some parts of the world were suffering mortality rates on average around 10 years earlier than the PLEB. However, using selected short periods such a rolling 7-day window, can introduce bias so a longer period is required to provide a degree of smoothing. Using quarterly data, the highest MUL values in national populations were obtained for Ecuador (5.12 years, 2nd quarter 2020) and Peru (4.56 years, 3rd quarter 2020).

The curious thing is that PLEB was increasing for much of the world until the pandemic hit last year. This should of course be seen as a huge success for modern healthcare and disease control, despite the limitations of using such a simple metric.

Even so, the PLEB dropped 5 years in a row in the USA, between 2014 and 2018. A major effect on PLEB therefore was not the Covid-19 pandemic, but something worse and mostly self-inflicted.

And this is the diets of people. In recent years bad diets had reached some inflection point when lifestyles started to impact the PLEB. Reducing one's meat intake is good for the environment and great for the health. Photo: AP

There is always going to be an upper limit to average human longevity, perhaps roughly 85 years, currently achieved by Hong Kong and Japan, though many parts of the world are catching up. But this longevity increase in many countries is achieved despite a huge contradiction.

Rates of diabetes, obesity, cardiovascular disorders, and other chronic diseases are also at all-time highs in many countries, mainly due to population lifestyles and diets. Yet, paradoxically, people are living longer. This contradiction can only be explained by the fact that people are living longer but in a less healthy state.

One can therefore suggest medical and healthcare achievements are keeping people alive even as they are getting sicker each year. There is some evidence to support this. For example, if we adopt a measure called Healthy Life Expectancy (HALE for short), the estimate for men in the USA is a HALE of 11 years less than the PLEB, while women have a HALE of 13 years less than their PLEB. This means people in the USA spend on average over a decade of their lives in a sickened condition, requiring various degrees of healthcare and/or expensive medications.

As an industry, the medical and pharmaceutical businesses should want the HALE age to be as far below as possible from the PLEB age as then there would be a larger time window available for medical services and pharmaceutical products. This is of course a cynical view often promoted by crank health websites.

The more likely and fairer interpretation is that the medical and pharmaceutical businesses are simply adapting their services and products to suit the lifestyles and diets of their customers.

The obvious target therefore is for people to improve HALE ages to be as close to PLEB ages as possible. This usually mean lifestyle and diet changes, which although often small and of no great consequence, can make significant differences to the HALE age.

Examples may be a higher intake of greens combined with a reduction of meat consumption, both dietary choices which are also good for the environment. Another case may be more cooking at home with organic ingredients, good oils, and less additives. Or taking more exercise. According to the columnist, eating a variety of greens can have some impact on people's life expectancy. Photo: Filepic

The current pandemic has offered everyone an opportunity to reset and re-evaluate their lives and dietary options. But judging from sales of fast foods such as burgers and fried chicken (via home deliveries), people appear to be eating as much unhealthy junk food as before.

There was a hope most people would revise their junk diets during the lockdowns last year, but annual junk food sales figures proved this was probably not the case. Too many people are simply too addicted to junk food even in the middle of a dangerous pandemic.

The outcome of this may already be a factor in the sobering MUL statistics mentioned above. The SARS-CoV-2 coronavirus disproportionately targets people with various morbidities and co-morbidities such as obesity, diabetes, and various chronic diseases.

This could explain the higher MUL rates for several periods last year in the affluent USA compared to poorer countries. Over 35% of the US population are medically obese (BMI of 30 or higher), and a high percentage also have other morbidities, so the higher MUL rates were likely an indication of the poor overall health of much of the US population, which may not have been exposed so starkly before.

So, the choices are, and have always been, available to everyone. It is a matter of juggling personal choices against lifespan metrics such as HALE, PLEB and MUL (during global health events). 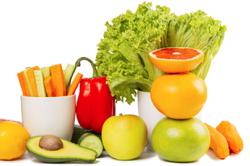 Eating a cold dish could increase your calorie intake
Tipsy-Turvy: What is a cocktail shaker, and other tools of the bartending trade?
Are juice fasts merely hype or a real help?
Curious Cook: Synthetic fertilisers and the environment
Food sellers, protect yourselves and your customers against typhoid Premium
Curious Cook: Fruit and vegetables, cows and gas, and more fodder for thought
Tipsy-Turvy: 5 things you should know about vermouth
Curious Cook: The story of hybrid meat
What's the best time to eat our meals?
Curious Cook: A diet of plastics