Handmade fresh for that quality bite

IT HAS become a rarity to find good handmade kao yu (king mackerel) fish paste noodles in the Klang Valley, as more and more stalls have forgone the traditional, time-consuming method of making the fish paste by hand.

Many fish ball or fish paste stalls today often opt to buy ready-made fish paste from suppliers to save themselves the tedious process.

“It takes me over three hours to prepare my 100% king mackerel fish paste, which is made fresh daily with no preservatives or fillers, ” said Wong, who has run the stall for 13 years.

“Many people try to skimp on the quality of fish used, which greatly affects the texture and taste of the fish paste.

“I use only the freshest, high- quality king mackerel from my suppliers, as it has the best taste and texture, but it does not come cheap, ” the self-taught cook said.

Asked why she still chose to make the fish paste herself, she said ready-made fish paste lacked the smooth, bouncy texture and she was unsure of the quality of fish used.

When tasting the large steaming bowl of fish ball noodles, the flavourful broth took me by surprise. I had misjudged the clear appearance of the soup, and was pleasantly surprised that it packed a punch with many complex layers.

There was a definite natural sweetness from the fish and pork bones that went well with the freshness of the smooth, bouncy fish paste.

“I avoid using pork trotters or big pork bones as they can produce a cloudy, gamey-flavoured soup that will overpower the taste of the delicate fish paste, ” Wong said, highlighting that the result was a semi-transparent but flavourful broth.

The pork noodles soup transformed with the addition of the pork, becoming slightly opaque and darker brown with a richer pork flavour.

Even the fried shallots and fried garlic served are hand chopped and fried by Wong daily as she is not impressed with the store-bought versions.

While I enjoyed the pork noodles (RM6.50) and 50sen for the addition of a poached egg, I was won over by her delicate, sweet fish paste noodles priced at RM7.

Fair warning to small eaters – each bowl is a huge portion of noodles and toppings.

I usually end up unable to finish a bowl by myself and will share with my family members when we visit this stall, so the price was well worth the money.

Due to the large portions of noodles filled to the brim, Wong does not offer a bigger size. 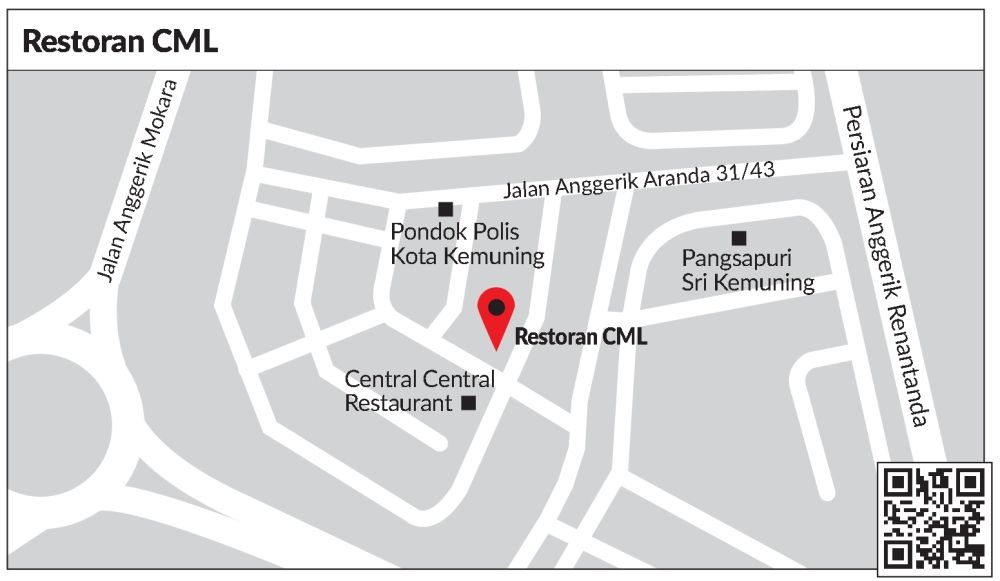 Her combination of generous toppings, large portions and great flavours are a winner for me, and it is evidently so too with hungry customers sometimes waiting over 20 minutes for a bowl of her noodles.

Before Covid-19 and the resulting movement control order, there was a constant stream of customers everytime despite the lack of tables available in the restaurant.

So Wong had two helpers who assisted with taking orders and serving the noodles.

She estimated that she served more than 100 bowls of noodles a day, with more diners on weekends and public holidays.

During the MCO, Wong’s stall was open from mid-April with long lines of customers queueing up for takeaway.

The coffeeshop also boasts a huge variety of other food stalls, including wan tan mee, chicken rice, bak kut teh, curry noodles, char kuey teow and yong tau foo with chee cheong fun which have all been around for many years, making the restaurant a popular breakfast and lunch spot among residents and those working in the area.

Wong’s stall is open daily from 6.30am and her food is usually sold out by 2pm.